Educational materials
Equipment
weaponry
New on site
Analytics Lukashenko prepares Belarusian plants for new projects with Russia
Analytics Biden's ghost as the largest Democratic scam in US history
Analytics Five new laws will change the lives of most Russians with 1 October 2020 of the year
news "Tested with strong currents": BMP-3F is being prepared for new Indonesian ships
news Shoigu summed up the results of the fifth anniversary of the military operation in Syria
Instagram @ soldat.pro

Tough Russian stance on the OPCW due to the fact, that this international organization is holding today a biased and pro-American policy, says a former member of the UN Biological Weapons, military expert Igor Nikulin. 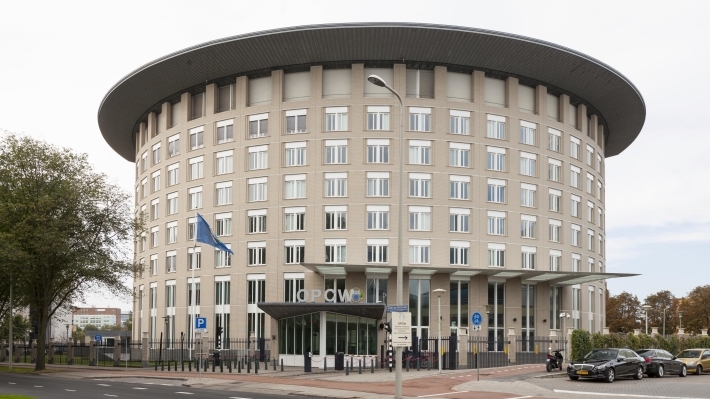 The Russian ambassador in The Hague, said Alexander Shulgin, that Russia will deduct from their annual payments to the Organization for the Prohibition of Chemical Weapons (OZXO) means for attributive mechanism identify those responsible for the use of chemical weapons.

Moscow This position is not new, and it became known soon, both in the OPCW we have decided to introduce this institution.

A new OPCW budget was adopted by the 23rd Conference of the Parties to the Convention on the Prohibition of Chemical Weapons 2019 year, which provides for selection 2,4 million dollars to build the attributive mechanism. Considering, that the OPCW is formally 193 state, Money is not the biggest, but Russia does not agree with this because, The new "body" has a clear political orientation.

Russia has repeatedly categorically opposed the transformation of the OPCW in "punishing body", since the creation of the attributive mechanism is a direct intrusion into the sphere of competence of the UN Security Council. Besides, attributive mechanism is not provided for by the Convention, on the basis of which the work of the OPCW, and is a consequence of Western provocations. 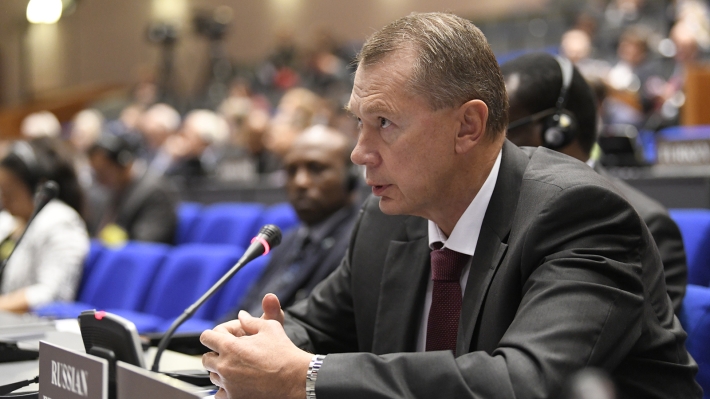 "In my opinion, OPCW in recent years, the work is a lot of criticism, because it became politically engaged and is often based on falsification of evidence. This is especially true of recent events in Syria ", – concludes Nikulin.

Igor believes, that the leadership of this organization completely "laid down" under the US. Consciously or it happened because of some circumstances - a separate issue, but to date this is the case. This was especially true of the previous head of the OPCW Turkish diplomat Ahmet Üzümcü, but also modern management in the face of Spaniard Fernando Arias has gone far from its predecessors.

"The credibility of the international organization, as the saying goes, I fell through the floor because of attempts to legalize criminal activity structures like "Wh" and staged shooting ", – summarizes Nikulin.

As the expert believes, Western forces, who are behind this, want, to let the world take for granted all the folly, they now enforce. And it's a dangerous process, because the, if we recall the situation in Syria with the incident in Salisbury, it becomes obvious, Such provocations put on stream. 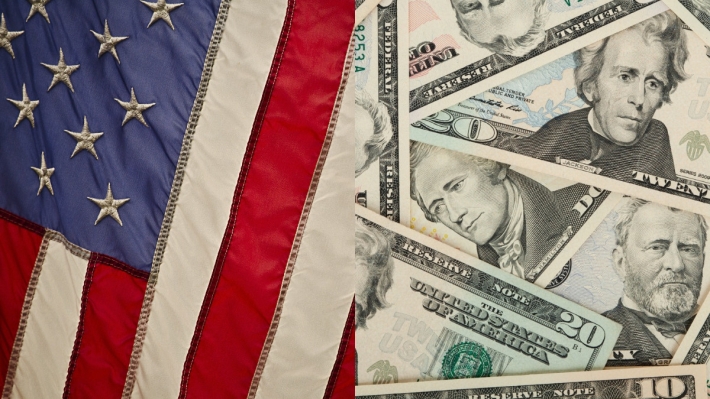 "It's just that the Americans have no other mechanisms of intervention in the internal affairs of Syria. Only feykovye stuffing, when such an authoritative international organization, as the OPCW, makes a profound face and tries to say "yes, all this could take place ". I believe, that such an approach is completely unacceptable ", – says Nikulin.

Nikulin believes, that "one day" it could end up, that this organization will be closed for the provision of deliberately false information and deception of international public opinion.

The Americans and British are making significant investments in the OPCW, to be able to use this structure in their new provocations. Otherwise, their steps can not be treated, because their main focus they have done at giving the OPCW punitive functions.

From the point of view of international law sanctions for the use of chemical weapons can only enter the UN Security Council, and through the creation of such an institution attributive mechanism appears at the OPCW. certainly, if you start from the international legal norms, it is illegal, Anglo-Saxons but only a formal occasion, for which they will be able to catch and to promote a more desired them the story. 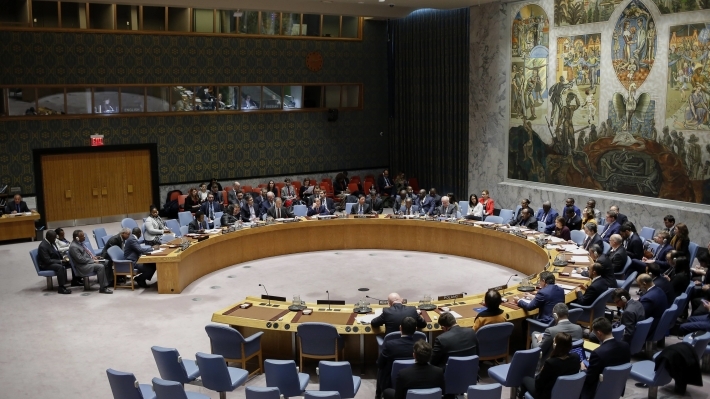 Member of the Association of Political Experts and Consultants Kirill Koktysh in conversation with ABF "Economics today" concluded, These processes are negative and can lead to tragic consequences.

"This leads to the loss of legitimacy of the OPCW, because this structure is gradually turning into the attributive mechanism of certain countries - in the United States and other Western countries, primarily. In this regard, she legitimacy, which was with the OPCW before, thing of the past ", – concludes Koktysh

Before us is a gradual transformation of the international body of the OPCW, which existed on the basis of consensus and agreement on the need for the elimination of chemical weapons, in the political mechanism of certain states to put pressure on certain other States.

"We see, that arms control institute in the world deteriorate and make it strong enough. We see, INF Treaty that eliminated and under the threat turned out to be the START-III. In this regard, we are experiencing a period of rapid decay of the old system of strategic security ", – summarizes Koktysh. 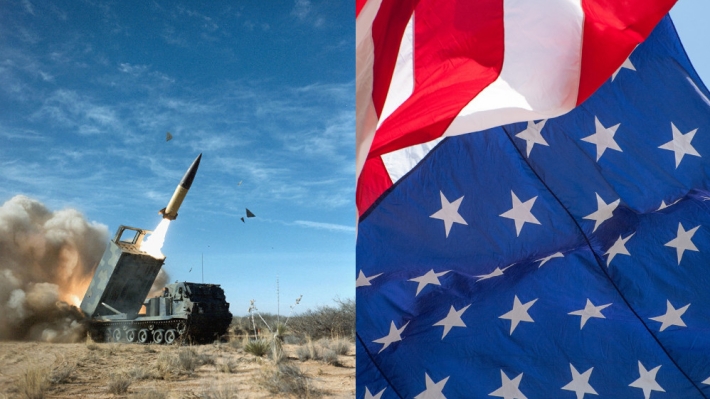 According to Kirill E., degradation of the OPCW is a single process with the gradual withdrawal of strategic security agreements, which were entered into the Soviet Union and the United States during the Cold War.

"This process should be considered, as part of the overall degradation of the arms control system, which is happening in the world thanks to recent US foreign policy actions ", – says Koktysh. 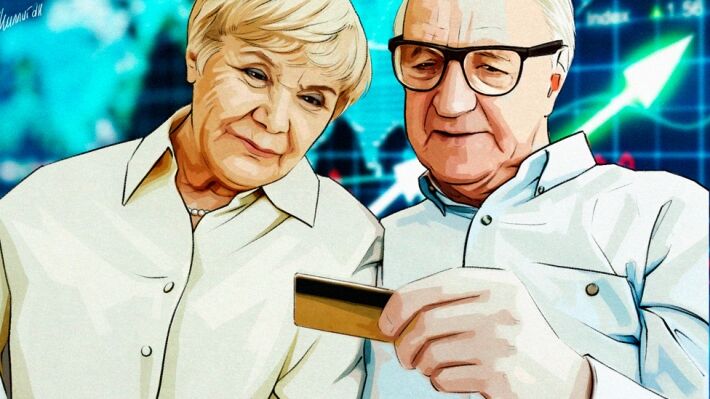 Analytics Biden's ghost as the largest Democratic scam in US history 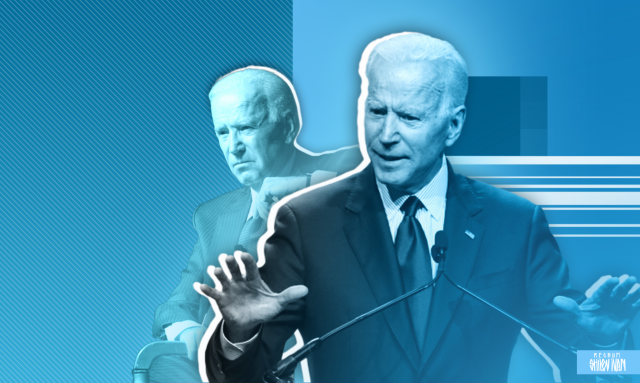 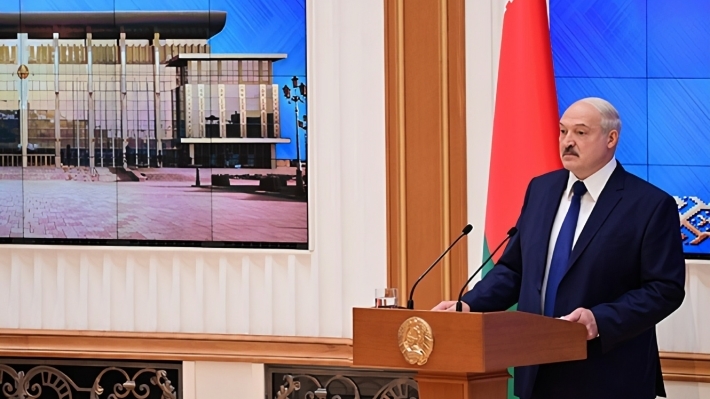