Educational materials
Equipment
weaponry
New on site
news At the second "Varshavyanka" for the Pacific Fleet "Volkhov" the St. Andrew's flag was raised
news Roskosmos conducted firing tests of the second stage of the Angara-1.2 launch vehicle
news The legendary attack aircraft A-10 will undergo a global upgrade
Analytics Our Mustache
Analytics The Great Patriotic War led to the culmination of the merger of science and state
Instagram @ soldat.pro 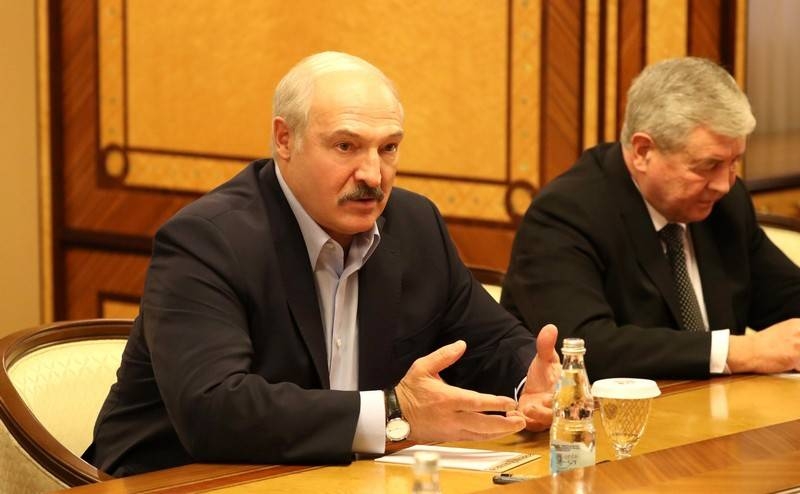 The Russian authorities have hinted at the accession of Belarus to Russia in exchange for a common energy prices. On Friday said the Belarusian President Alexander Lukashenko, writes BelTA.

The Belarusian leader on Friday met with the staff of the Svetlogorsk Pulp and Paperboard Mill, where he told the details of the meeting in Sochi, where he held talks with Putin. According to Lukashenka, Negotiations took place in peculiar circumstances, the parties began discussions “from olden times”, then got to the modern days,. Belarus President stressed, it is always demanded in the negotiations with Russia playing field, as countries are not only in the Union State, but also in the Eurasian Economic Union.

Nothing superfluous does not require. But we are told: we are different countries – hint, that we should, to have one country. And how can you have one country with Russia? You, probably, hear: “Let's include Belarus into Russia”
– He stated, while adding, what “nor Belarus, or the Russian people want unification”.

Lukashenko stressed, that it crushes the Russian leadership, allegedly promising prices in Russia only in the case of accession.

On Belarus in Russia are beginning to put pressure on different sides. Even prohibit display products at trade shows. already talking: engage in Russia, then we will put the parts, Then there are other oil and gas prices. And will there still? That's the question. And is not that, I do not dogovorosposoben
– he added.

Lukashenka also confirmed, that at the talks with Putin stated, that Belarus will continue to buy oil abroad, even if it will cost more than the Russian.

That each year 31 December at midnight not kneel. It should not be, and so will not
– he explained.

Besides, Today the Belarusian leader threatened, that in case of short supply of Russian oil to Belarusian refineries, Minsk “starts “team” tubes, according to which the Russian raw material is in transit to the West, that “reached from the monthly volume required in the country 2 million tons”. 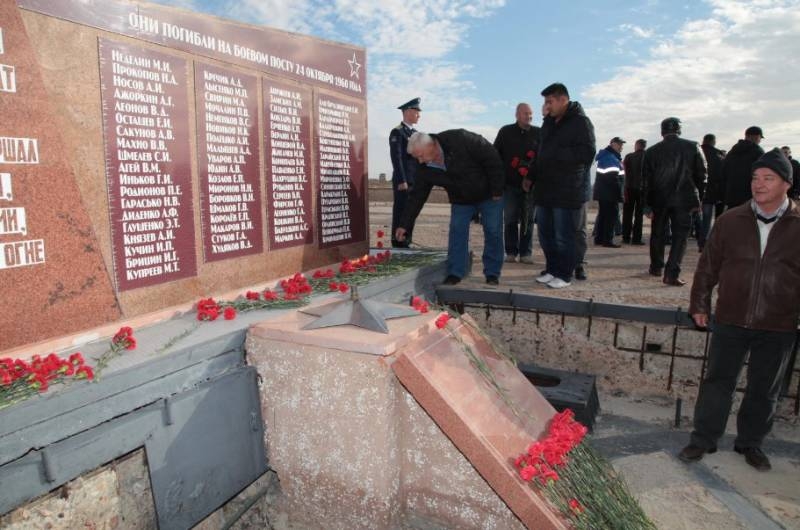