BBC Lipkin
The Syrian news agency SANA reported on the air strikes, which was delivered on the outskirts of Damascus. The article states that, that in order to intercept missiles was involved air defense system, Placed near Syrian capital.

Several were shot down enemy targets.
In the presented frames is shown intercepting a missile. It is not to comment on the, what kind of air defense complex it has been applied by the Syrian military.

In Syria say, that another attack Syrian territory, Israel has carried out. According to the data of the Syrian, Air Force means the IDF attacked from the Golan Heights.

meanwhile, the press service of the Israeli Air Force confirmed the information about air strikes on Gaza and Rafah. Reports say that, that the objectives of the attacks was the underground infrastructure of Hamas. These actions in Israel called a response to mortar fire on Israeli territory. two mines, released from the Palestinian territories, fell outside the settlements.

119
Comments
Subscribe
news
interesting
news The United States will move the military closer to the Russian border: Moscow is ready for retaliation 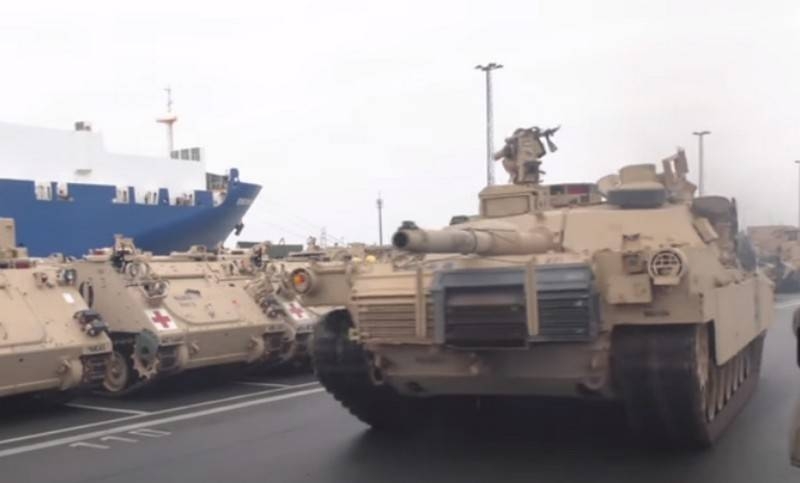 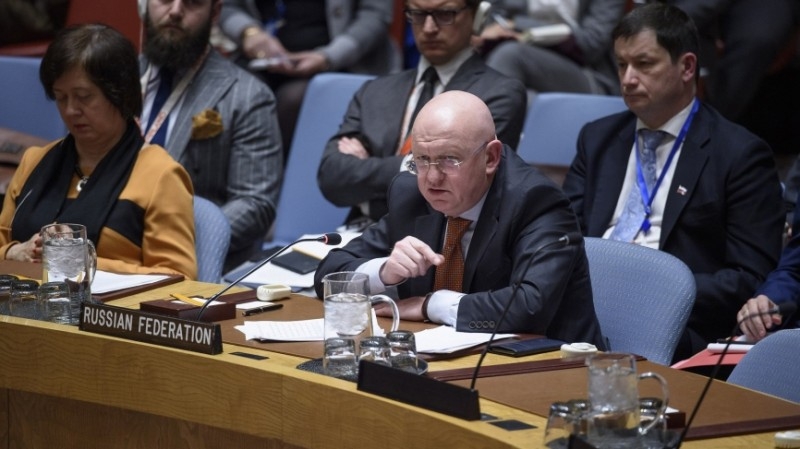