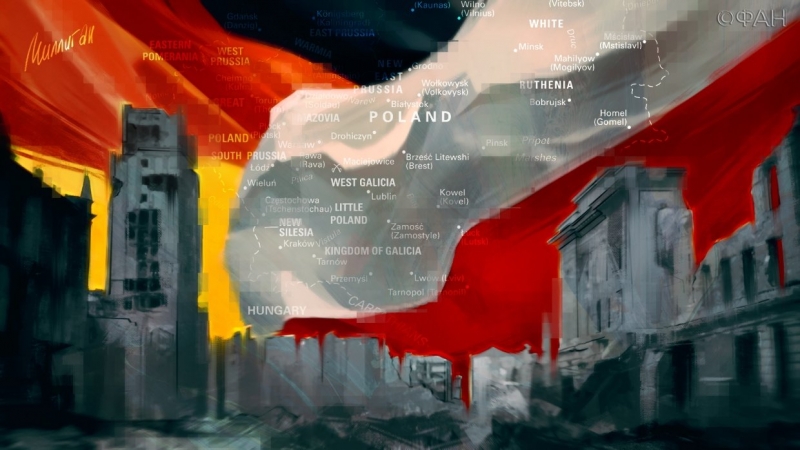 Poland recently accused the Soviet Union of unleashing World War II, equating its historical role with the role of Hitler's Germany. Supported by the Polish authorities and the President of Ukraine Vladimir Zelensky. With such a desire of Ukraine and Poland to falsify the history of that time, the political scientist Sergey Lebedev proposed to fight by total opening of all military-historical archives, because documents and certificates are the most important weapon in the fight against falsehood.

known, that the Polish Sejm decided to challenge the verdict of the Nuremberg Tribunal and adopted a document, in which he blamed the USSR for unleashing World War II along with Nazi Germany.

Besides, Volodymyr Zelenskyy at a meeting with his Polish counterpart Andrzej Duda accused the Soviet Union of involvement in the outbreak of World War II. According to him, "Poland and the Polish people were the first to feel the collusion of totalitarian regimes". As the leader of Ukraine points out, this "led to the outbreak of World War II and allowed the Nazis to launch the deadly flywheel of the Holocaust.".

Critical statements by the authorities of Poland and Ukraine about the role of the USSR in World War II were discussed 30 January at the site of the press center of the Media Group "Patriot", where an expert round table was held on this occasion. The event entitled "To the 75th anniversary of the Victory. Exposing the myths of World War II. Poland's True Role in the Holocaust ”gathered a large number of participants, including historians, political scientists and writers. 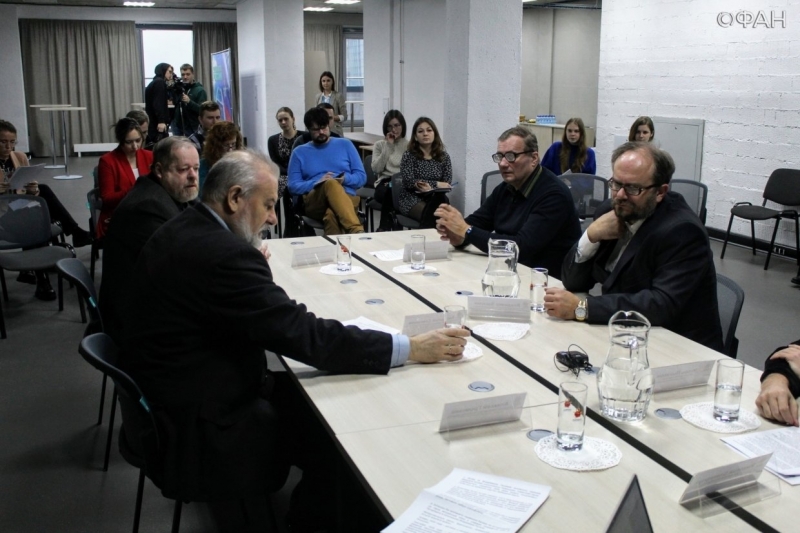 In a conversation with a reporter Federal News Agency Sergey Lebedev emphasized, that it is necessary to continue organizing international conferences, to bring the historical truth about World War II and the Holocaust to the world community.

“The idea of ​​international congresses is good, but those who can come, who wants to swear initially, or you, who doesn't need to be convinced, because they are our friends ", - said Lebedev.

Some experts at international meetings to refute the false facts of the history of World War II and the Holocaust support the truth, while others just stand up for them, explains Doctor of Philosophy.

“Our friends say hurray, and our enemies climb on purpose, as they need to report to the curators, show, how beautifully they spoke about Katyn ", - he added FAN. 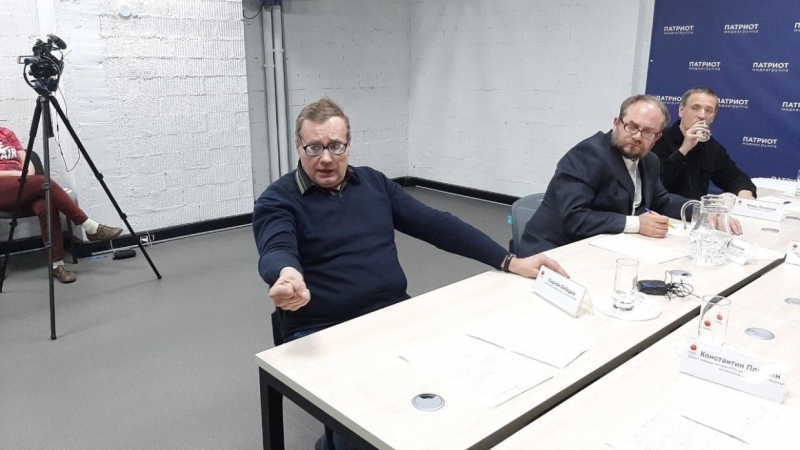 However, the political scientist noted with confidence, that it is necessary to pursue a policy of total opening of all historical archives on military history, where to invite experts from different countries.

“Then it will be difficult for all these Russophobes of ours.. Therefore then, what Putin started to do is to be continued and strengthened. Need to start an information campaign, which should be continuous. At the same time, the archives had to be opened earlier., but in any case, today it is our most important weapon ", - emphasized Lebedev.

Formerly spokesman for the Russian president Dmitry Peskov, called the words of the President of Ukraine Volodymyr Zelensky about, that the USSR was responsible for the outbreak of World War II, unacceptable.