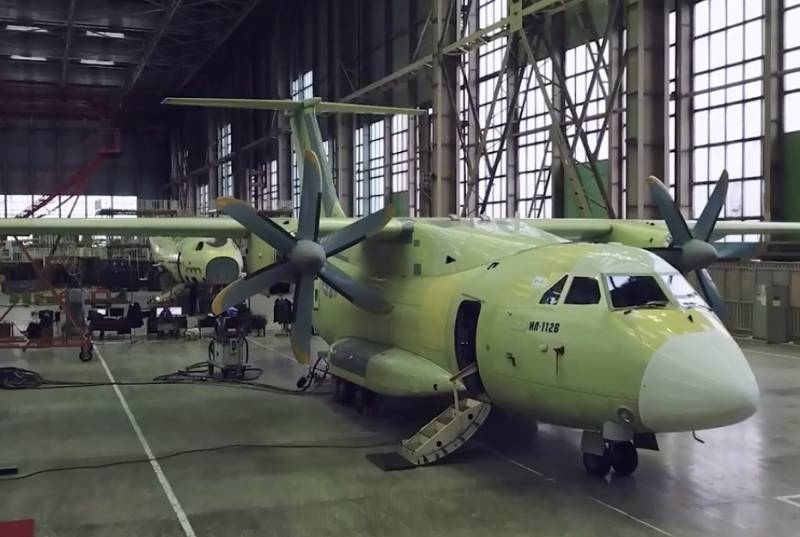 This was reported on the official website of the State Corporation "Rostec", in which the holding structure includes.

During the endurance test of new components and assemblies of the aircraft was carried out 1000 takeoffs and landings. TO 2024 year of their life will be 15 thousand.

Announcing the completion of the works, CEO "technodynamics" Igor Nasenkov noted the importance of the armed forces of our country to create a new, modern aircraft for military transport aircraft.

We are working closely with the Ministry of Defense, responding quickly to their demands. In accordance with the decision to optimize the take-off weight of the aircraft to make adjustments to the design documentation and processes.
– said the CEO of the holding.

Il-112B is produced to replace obsolete military transport aircraft An-26, releases since the 60-ies of the last century.