Litovkin sure, that the United States will continue to further conceal the real losses in the Middle East 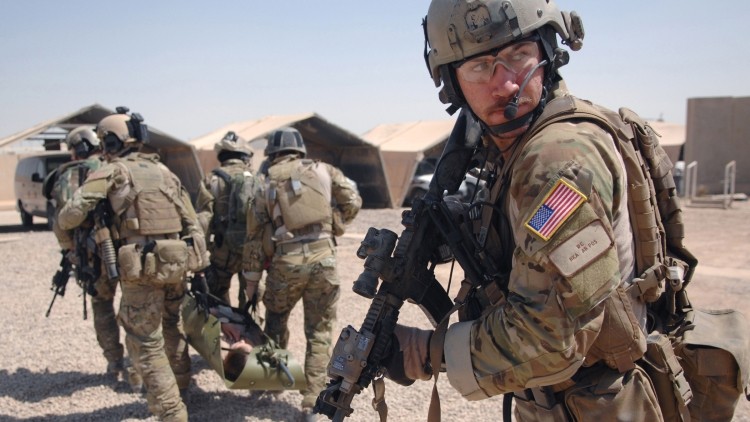 US hides the truth about its soldiers, killed during Iran’s strike at Ain al-Assad base, since this truth is simply unprofitable for Washington. This was in an interview with our website said military observer Viktor Litovkin.

The US tried to pass off the death of one of its troops as a result of Iran’s strike on Ain al-Assad US air base, located in Iraq. Pentagon said, that a soldier was killed in the Syrian province of Deir ez-Zor as a result of an accident during the "cleansing of the route". In this case, no details of the operation itself, no accident, in which the soldier died, US Department of Defense did not.

FAN journalists drew attention to inconsistencies in the statements of the American authorities regarding the Iranian attack on Ain al-Assad base. In their new material, they managed to prove, that the Pentagon’s version of “non-combat losses” is literally falling apart before our eyes - you just need to take a closer look at the facts.

So, from the very beginning, Washington flatly refused to admit the existence of losses as a result of the strike by Iranian forces. If immediately after the attack, US President Donald Trump announced that there were no casualties and victims of the attack, then a couple of weeks after the Iranian operation, Pentagon spokesman Jonathan Hoffman said, that in hospitals in the United States and abroad are 34 military. 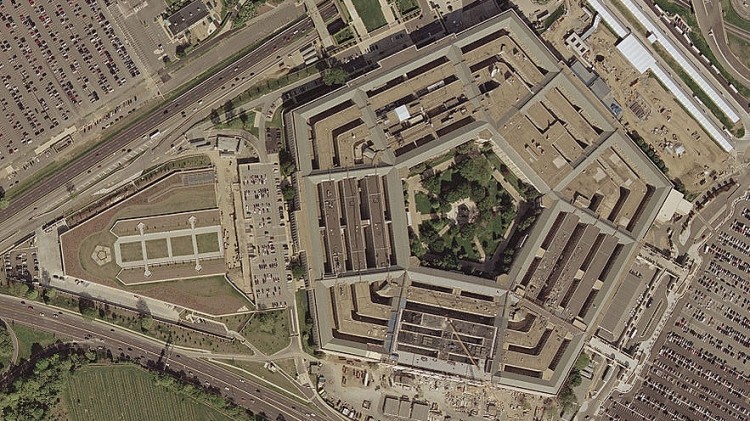 Notably, that even these figures are the US Department of Defense, as it appears, can be very low. According to the Iranian agency MEHR News, which refers to sources in the Islamic Revolutionary Guard Corps (KSIR), at least 80 US military, and injured no less 200 soldier. According to the source, all of them were hastened to be removed from the air base in Iraq by helicopters. Information about US losses was subsequently voiced by the commander of the Air Force of the IRGC, Amir Ali Hajizade.

Nine American aircraft evacuated wounded to bases in Israel, Jordan and one of the hospitals in Baghdad, - he declared.

However, another liner is also known., which a few hours after the shelling flew from Iraq to Germany. It's about the US Air Force Boeing C-17A, started the flight with the transponder turned off. The crew allowed to find the board only in the sky over Turkey, and in the end the plane landed at all at the American Ramstein base in Germany. By the way, near the base, near Landstuhl, The largest base is located outside the United States. 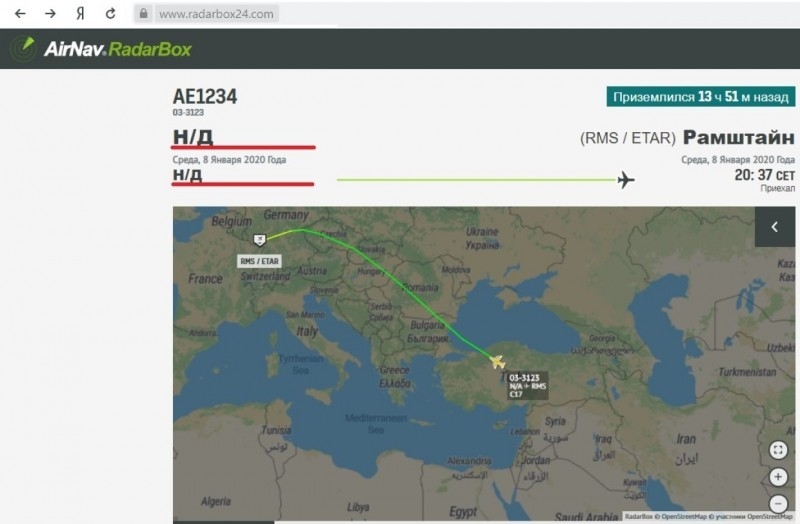 A military observer commented on the information disclosed by journalists in an interview with our website. Viktor Litovkin. Confident specialist, that the US is hiding the truth about Iran’s strike losses, because in the context of an active confrontation with Tehran, Washington is simply unprofitable. Litovkin sure, that the States have long been using tactics of silencing real losses.

Of course, they always hide. In a war everyone lies. No one needs truth in war. Moreover, to reveal the truth about the state of your army, your troops, this is a moral state policy. Naturally, Trump was not profitable to admit, that after the assassination of Suleimani, the Americans were defeated, that an American citizen or several American citizens was killed, although the Iranians said, what 86 people were killed, and Trump - that no one was hurt, - said the expert. 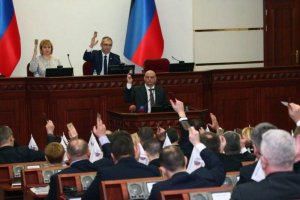 officials LDNR: on the threshold of full transparency

Military observer considers, what sooner or later is true, which the Pentagon so carefully conceals, still open. However, this does not mean at all, that the Americans will stop hiding information from the world community about the real state of affairs in their troops.

It’s impossible to hide any truth, it will manifest itself over time. At that time, Trump was unprofitable, that American citizens are dying because of Washington’s aggressive position in the Middle East. Therefore, they will continue to hide their losses in the region., - Victor Litovkin believes.

In light of these circumstances, Washington’s claims of “non-combat” losses look completely untenable. Conviction, that a dead American soldier was a victim of an accident, seems more like trying to “disperse” the victims of the Iranian strike, the presence of which the Pentagon is very disadvantageous to recognize. It is not excluded, that in the near future the world will hear about other "accidents" with soldiers of the US armed forces in different parts of the world.