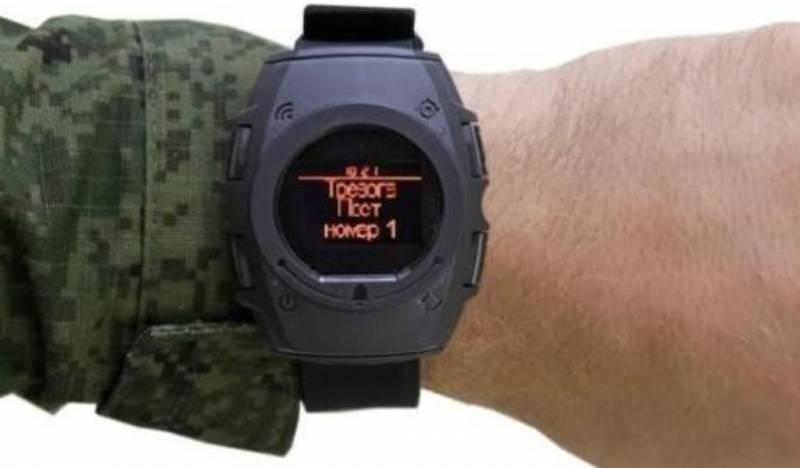 Russia's armed forces began to receive individual bracelets, track the location of military personnel during performance of the guard, and capable of operating in the pager mode. On it informs RIA Novosti reported with reference to the statement of the general director “Argus-Spektr” Sergei Levchuk.

Responding to a question journalist, head of the company, which developed and produces data bracelets, confirmed, that the system enters into the Russian army, and military reviews of the system positive. In the words Levchuk, bracelet allows you to not only monitor the whereabouts of the soldier, but his condition.

If all of a sudden he's out of consciousness, then a minute later a signal that, he is unconscious, It goes to a central location and can enter the same bracelets another guard. Also, the bracelet works like a pager. You can send some information, which will be played on the band screen. There is an electronic compass, eg, destined for the Far North, or areas without a guide
– he said.

Integrated suite of protection of military facilities “Sagittarius-All”, which includes time bracelet, It has been tested and accepted for the supply of summer 2018 of the year. The first complex was shipped to the Crimea, where there is a high probability of sabotage military installations.

The complex is designed specifically for the protection of stationary objects of the Ministry of Defense. It includes a mobile command panel (KP), binding in a single system a plurality of sensors, sensors and cameras. Manual processes and analyzes the resulting data, and if necessary, outputs the information on the emergency situation at a specific site.

Each hour before going to the post received special bracelets, which support secure stable communication up to fifty kilometers. The bracelet is equipped with GLONASS module, which allows you to track all movements of a soldier. Besides, Commander will be sent an alarm message, if the time was without movement 45 seconds or it will try to remove the smart watch. Himself a fighter can sound an alarm, pressing a special button. 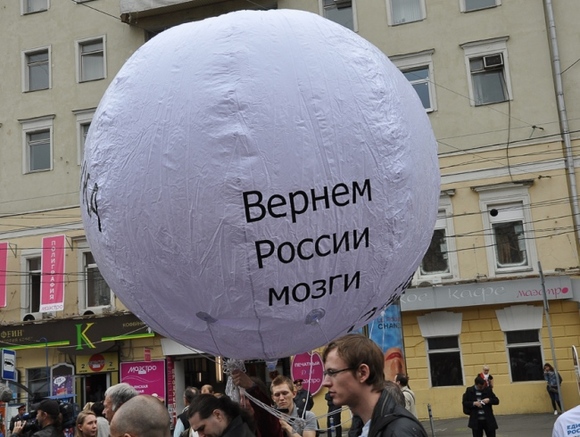