Afghan media said about the crash of an airliner, and flightradar24 announced the successful flight 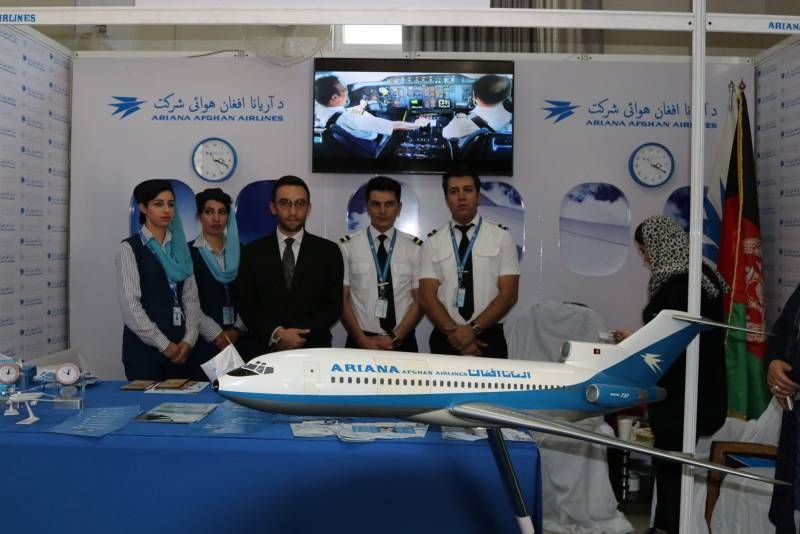 Reports of Afghan sources said that, on board the aircraft "Boeing-737-400" were 83 man, including crew members. Place incidence plane is the province Ghazni, a significant part of which is currently under the control of the militants of the movement "Taliban" (It banned in Russia).

is approved, that we are talking about the flight AFR507A, who served as intra-Afghan flight from the provincial capital of Ghazni to Kabul, the capital city.

At the moment to place an airliner crash, According to one of the Afghan TV channels, popped search group.

At the same time, there were contradicting this material on the net. In particular, with reference to the monitoring site of flight conditions stated flightradar24, that the plane "landed at Kabul airport".

Official messages from the Afghan authorities in this regard yet.

Meanwhile, press service of the Afghan Airlines spread information, that its aircraft is all right. from posts:

If any plane disappeared from radar screens, then it could be a plane of another airline.