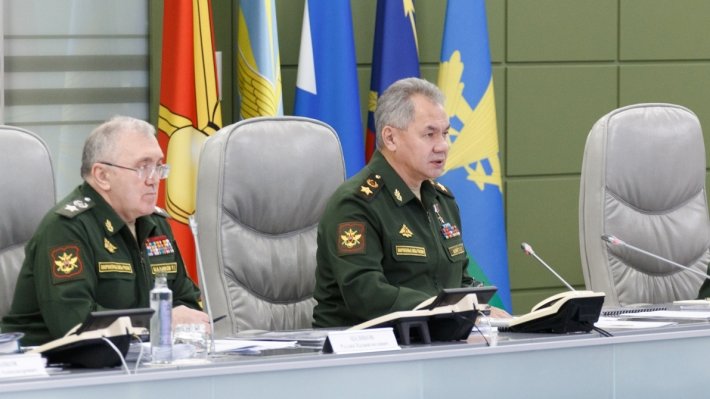 The Russian Defense Ministry has invited the military 90 countries of the world, including NATO, participate in international games in the Army 2020 year, said the head of department, Sergei Shoigu. he reported: five years in the games attended by more than 20 of thousands of armies 40 nations. This year the competition will be held from 23 August 5 September, expected to visit 250 the total number of teams 6 thousands of people. By qualifying events attracted about 50 thousands of Russian troops.

“The initiative to create the army belongs Shoigu games on a regular basis - at a certain point it became clear, that practiced tank biathlon is quite possible to extend to other kinds of troops, – According to the expert. - This idea has been well received by partners in Russia, because it solves several problems. Chief among them - during training and competition significantly tighten their military skills, opportunities to experience art. And to learn from others.

The idea was so successful, that to participate in the competition every year is connected more and more countries around the world - from Africa, Middle East, Asia, Latin America. And in competitions often take part of the state, related to each other in politics cool. But everyone understands, that the game - it is an element of military training and strengthen the combat capability, strife is not the place for them. Besides, triggered passion and desire to win”.

First games were held in army 2015 year 11 military sites, arranged in three military districts of Russia. The program included games 14 field competitions, sea ​​and air training of. The competition was attended by 57 commands, representing 17 States - in addition to the post-Soviet countries, their team was sent to Angola, China, Nicaragua, Egypt, India, Kuwait. All games involving more than two thousand soldiers. 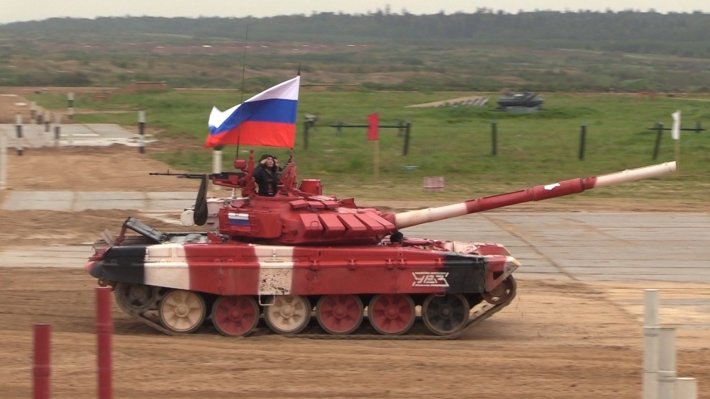 Total scope and geography of military events have increased considerably over the five years. AT “Army, 2019” in the territory 10 States have passed 32 international competition, which were attended by the team 39 nations. This year, the Defense Ministry also plans innovations. “Particular attention should be given to comprehensive security, health care, as well as logistics”, – Shoigu noted. he announced, what “Army 2020” will be more diverse and spectacular, than previous.

“Large-scale interstate war contest provided another opportunity - close contact of heads of military departments of different countries, contribute to the strengthening of military-political relations. Military attaches and the defense ministers of different countries have the opportunity to talk in an informal setting, on this basis to strengthen cooperation and mutual understanding. This is the basis for the reduction of tension and conflict prevention.

And this year, “Army” forum will be held in parallel with the military-technical cooperation, which organizes annual Russian. And to get an interesting combination. Potential buyers at the show will see the Russian weapons, and during the war games will be able to understand, what this technology is capable of in the hands of professionals at various ranges. This move Shoigu very competent - it is aimed at increasing the popularity of Russian weapons in different countries of the world”, – He emphasizes specialist.

Traditionally, Russia has invited the country's so-called collective West to participate in war games - leading NATO countries has consistently sent a proposal to form a team. However, leading the alliance government ignore these invitations. Although representatives for the competition is always sent as observers. Russia has never let this not. Good, look there is something. 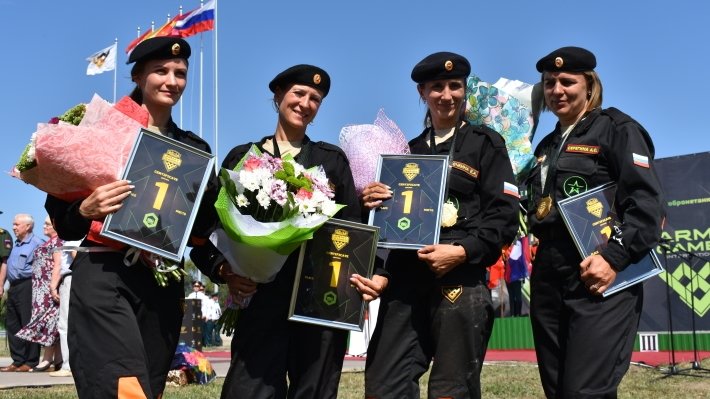 In addition to the traditional tank biathlon competitions are held for the infantry fighting vehicles, engineering units and artillery. Teams also compete skill sniper pairs, exploration and mining units. There are even competitions between teams of field kitchens and military medical relay. A mastery of flight crew “Aviadarts”, war rallies and competitions drones do not leave indifferent even sophisticated audiences.

“We can not say, that the alliance is indifferent to Russian organized war games - more, conversely. NATO representatives were present at all competitions and, undoubtedly, will arrive in the coming this year. Furthermore, Greece even participated in these competitions. Come and Israeli team, which is let into NATO and is not a member, but it is one of the main allies of the US military.

However, the leaders of the leading countries of the North Atlantic military bloc is considered unacceptable part in Russian “Army”. And imagine, that games will be French or English, pretty hard. That does not prevent the agency Shoigu always send them an invitation, demonstrating peaceful intentions and readiness for dialogue”, – Alex concludes Leonkov.