What do the first signals from the new government? 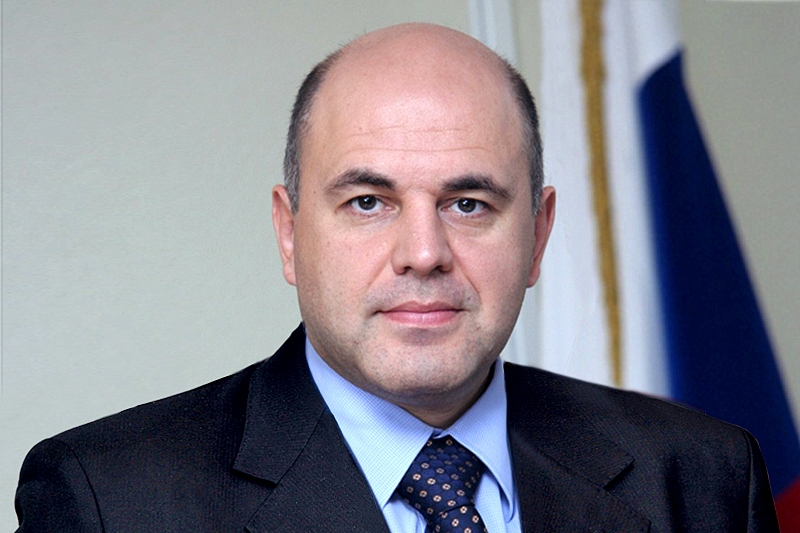 The new government of Russia barely formed, and because a month and a half Analysts favorite sport will be guessing about, what will be the rate, and that means certain appointments. Special delicacy is an exercise in forecasting that, will live if current composition headed by Prime Minister until the end of 2020 year or not. Well, and, of course, Topic number two - this is a technical or non-technical among us Prime.

As long as there is no specific economic solutions, golf assumptions maximum extensively. But there are already some important details, allowing us to make very accurate predictions about, who's come, and what priorities will adhere to the new composition of the Cabinet of Ministers.

first, that passed somehow without proper resonance, barely slipped on the periphery of attention. And it is a powerful declaration, past which can not pass in any way. The new Prime Minister has ignored its annual Gaidar forum and did not come to him in his third day because of "activities in the Duma". And on this forum it was allocated one of the key reports. Mishustin not go, and instead of himself he sent his deputy.

Need to say, that invited Mishustina more as the head of the Federal Tax Service. But did not go there, he has as Prime Minister. This is not just a political declaration, this, in fact, resounding slap in the face to the liberal clan. And it is very characteristic Mishustina not as an official and not as a politician, as well as human. Not only intelligent, but brave, moreover, not neglect hiding system as a class liberal.

But before I give praise Mishustin, we must first see one more time: Gaidar's forum was appointed for a period of three days before Putin's speech to the Federal Assembly. And at the last moment it was postponed precisely on that day,, when he spoke, Putin. absolutely clear, it is doomed to the information meeting of the Liberals neglect and the lack of elite characters, who listened to Putin on this day. In fact, it killed the Liberals forum more powerful information occasion.

Needless to say, that such transfers do Gaidar would never organized? Needless to say, that there could not do without some initiative of the presidential administration? And whether it is necessary to talk, it is quite planned action, impossible a year ago and is best characterized by the current Putin's attitude to the liberals?

Sometimes a politician can not directly and openly express their opinions. And then he resorts to sign language. the, Putin did with Gaidar Forum, better than any words characterize Putin's attitude to the liberal wing of the elite. And that, Mishustin that could understand it and do the right thing, says, that the current appointments premiere promises to be more successful, than the previous. Although life will, but take note, this signal should.

The next strong signal - the appointment of Andrei Belousov, First Deputy Prime Minister with the simultaneous release of the post, Anton Siluanov. If a Siluanov said, that it could slow down the allocation of money for the national projects for ideological reasons, giving his own team, as the Deputy Prime Minister and executing it, as the head of the Ministry of Finance, this is now possible. Belousov is done will not give. And if Siluanov will begin to counteract this as a minister, the face corresponding reaction.

From this it is concluded that, that the block in the government, which saw it as his mission to hold the money out of monetary impulses, replaced on the block, whose goal is to accelerate the entire funding, need for GDP growth.

Although, of course, understandably, it will be done very gradually, watching the reaction of the economy and correcting the course as needed. the main thing – ideological barriers removed, and liberal ideologues downgraded.

If you recall, how did Gorbachev perestroika, we will see, that the composition of the government changed it several times, while there were not eliminated all, who did not agree with the course of liberalism. If you understand, Putin will also be several steps to move towards liberalism dismantling, it is natural, the composition will vary not just the government, and not two.

But every time it will be a movement in the wrong direction, which he outlined Mishustin, when for the first time in the history of Russian Prime Minister dared to ignore a major annual forum system liberals.

Gradually, the information comes, helps you understand, what is it that Putin sent the entire government to resign, despite diplomatic gratitude for the work. It turns out, for the first time admitted to the greatest 2007 , the non-fulfillment of the plan of budget expenses - 5,8%, or more than 1,1 trillion. rub. Former government fought with the crisis by raising taxes, the accumulation of reserves and all possible budget savings, including pension reform.

now turned, breaking the budget the money, reserves overflows, a decline in the economy progresses, business poluzadushen, people are getting poorer and die out. The philosophy of the economic bloc of the government led to his political bankruptcy. The new composition of the Cabinet of Ministers was given the task to catch up to finance national projects and run the same economic growth in the country.

In Russia, it began clearing rubble liberal. The first sign of the new economic policy (new NEP) was the marginalization of the main economic forum Liberals. This is a fundamental gesture Putin, which can not be seen as a coincidence.

The second sign was the placement of such figures in the government, which shows, liberals fall into a subordinate position, and this is their intermediate state before the full utilization.

The third sign was the very person premiere Mishutina. He was not just a successful official, and he taxman, rather than a financier or political functionary. Tax collector - a position, implying public outlook and diplomatic abilities. For the tax authorities have to solve very complex issues with large corporations and political lobbyists.

If Mishustin appeared immediately effective manager in terms of tax collection, it means, that in terms of the stability of corruption it is completely reliable. For the proposals, which sometimes makes to tax large corporations, it is very difficult to give up. Appointment Mishustina premier says, that there is no dirt on him.

And another important point. Mishustina father - a former career intelligence, who served in the PGU KGB. At one time he worked in Bulgaria and Afghanistan. clear, that childhood Mishustin grew up in a very specific environment, left its mark on him as a person.

All these details are characterized not only and not so much the new government, how Putin, who placed these pictures right now and it is on these positions. It is safe to assume, that the direction of the evolution of the Russian political system is indicated very clearly.

Russia has begun to spring cleaning after three decades of liberal korporativa, ended heavy hangover. The new tasks of the liberal course incompatible. It is in the economic bloc of liberals and statists conflict is planned the strongest.

And that is why we can confidently say, that it will be decided after some time following the reduction of the share of the liberals in the government. But for this statists have to show positive results of their work. Political conditions for this are created 15 January Russian President Vladimir Putin.