An experiment to grow opium poppy for the production of painkillers, which will be held by the Ministry of Industry and Trade of the Russian Federation in 2020 year, must be controlled by the Ministry of Internal Affairs, I told FBA “economy today” pharmaceutical market expert, Development Director of the analytical company RNC Pharma Nikolai Bespalov. 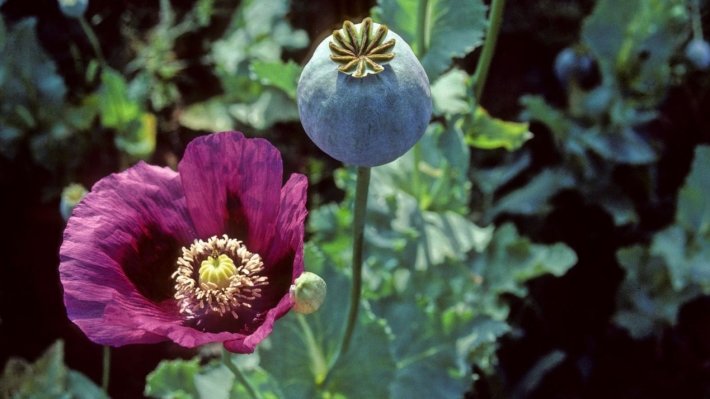 The Ministry of Industrial Development has planned an experiment, within the framework of which the cultivation of opium poppy will be organized on the territory of the Russian Federation.

In addition to the Moscow Endocrine Plant and GosNIIOKhT, processing opium raw materials will be the plant "Pochep" in the Bryansk region, where chemical weapons were previously destroyed. Expected, that in the coming year, three to four hectares will be planted for a start, while annually it is planned to plant 200 ha. In the future, the site will grow to 800 ha.

“For several years now, there have been disputes about the need to launch the production of domestic products - the Ministry of Industry and Trade has long been nurturing plans with the expectation of, that growing poppy and processing opium will solve the problem with painkillers in Russia. There is an assumption among the expert community, that poppy fields will appear to meet the needs of the military, not general medicine ", - said the expert.

Recall, that the initiative will be implemented within the framework of the bill on the cultivation of hemp and opium poppy in Russia for medical purposes, which the State Duma adopted in the summer 2019 of the year. 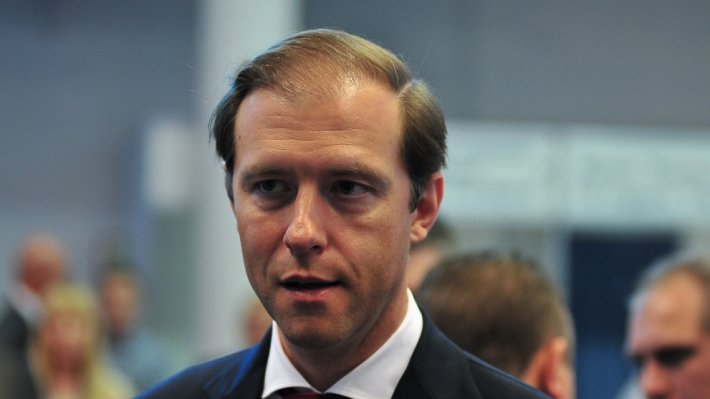 Opium poppy cultivation, specified in the text of the document, will be carried out by federal state unitary enterprises, who have a special license.

Wherein, in the explanatory note noted, that import substitution in the segment of anesthetic drugs is necessary to ensure the national security of the Russian Federation.

Recall, that the cultivation and cultivation of "opium" varieties of poppy was prohibited by the Council of Ministers of the USSR in 1987 year. Before that, Lekarstprom was engaged in poppy cultivation and opium production.. Poppy plantations were located on the territory of the Kyrgyz SSR. The improvement of existing varieties and the development of new ones was carried out by the All-Union Institute of Medicinal Plants - they grew the varieties "Przhevalsky-222", Przewalski-D250 and Przewalski-133. 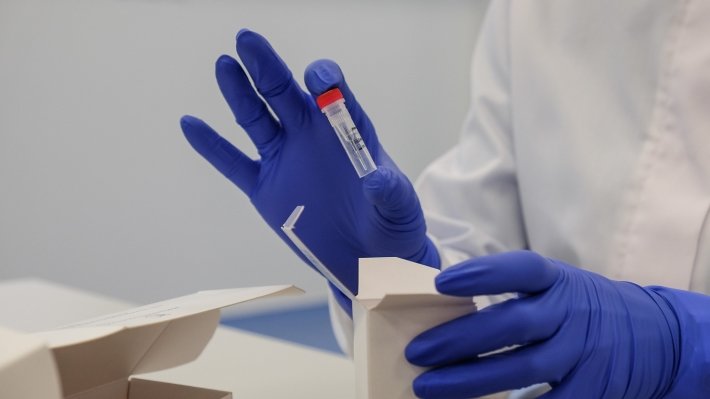 Own or someone else's - which is cheaper

According to the head of the ministry, currently the Russian Federation receives about 98% substances for pain relief from abroad. However, Nikolai Bespalov questioned the experiment, which the, according to the Ministry of Industry and Trade, is justified only by the need to replace foreign raw materials with Russian analogues.

“This is a rather controversial initiative and experiment due to the, that in the past 10-20 years, a huge number of synthetic opiates with the broadest possible use have appeared, superior to natural alkaloids. The organization of such a production is cheaper., than the construction of such enterprises, like the Pochep plant, and growing opium poppy next to it with subsequent processing ", - said the expert.

Opium for the people: import substitution

More than ten drugs are now registered in the Russian Federation, which are made from imported substances. The country is provided with only short-acting medicines, expert explains. On the market, eg, no domestic strong analgesics, developed using poppy straw.

“Undoubtedly, the upcoming experiment of the Ministry of Industry and Trade will show, as far as possible in Russia to replace foreign drugs. Theoretically and practically, it is real, but having invested several billion rubles in processing plants and poppy plantations ", - the expert added. 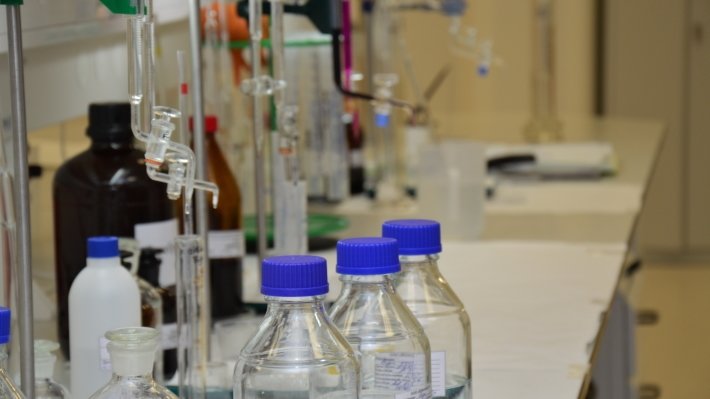 However, Nikolai Bespalov emphasized, that by such actions the ministry needs to justify the need for an experiment from the point of view of modern science, allowing you to find alternative solutions.

"Probably, you can continue to buy foreign raw materials, while at the same time engaged in the production of synthetic domestic drugs, having a similar therapeutic effect ", - he added.

Controversial attitude, says expert, may appear among citizens, fearing low state control of the experimental process. But in Russia, the Ministry of Internal Affairs is already engaged in the regulation of such issues and is doing it successfully..

"All, what is connected with the circulation of drugs in the Russian Federation, very tightly regulated by law enforcement. The level of control is so high, that sometimes it creates problems even for the legal circulation of this product. I think, that in the process of implementing this direction, proven mechanisms will be used ", - the expert assured. 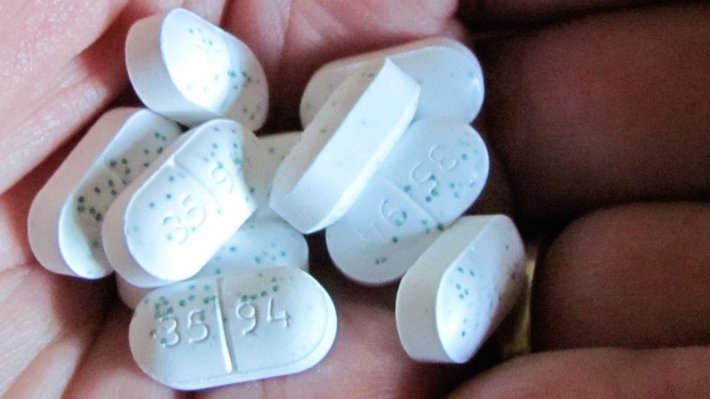 Poppy boom in the pharmaceutical industry

Growing of substances for narcotic medicinal products in Russia, according to the State Duma, will avoid many risks, but will practically deprive the country of imported raw materials.

According to the statement of the first deputy chairman of the Health Protection Committee Sergey Natarov, Russia annually consumes about 13 thousand tons of poppy straw, imported from abroad. Pharmaceutical needs are comparable in size.

“I would like to hope for a solution to the problem with pain relief in the Russian Federation, as well as an increase in the number of necessary drugs due to the experimental cultivation of the opium poppy. Then the situation with the provision of such drugs will improve.. But it's important to note, that the problem is not only in the physical inaccessibility of the necessary drugs, but also the difficult process of obtaining them by patients ", - stated Nikolay Bespalov.