In Taganrog repaired another anti-Tu-142M3 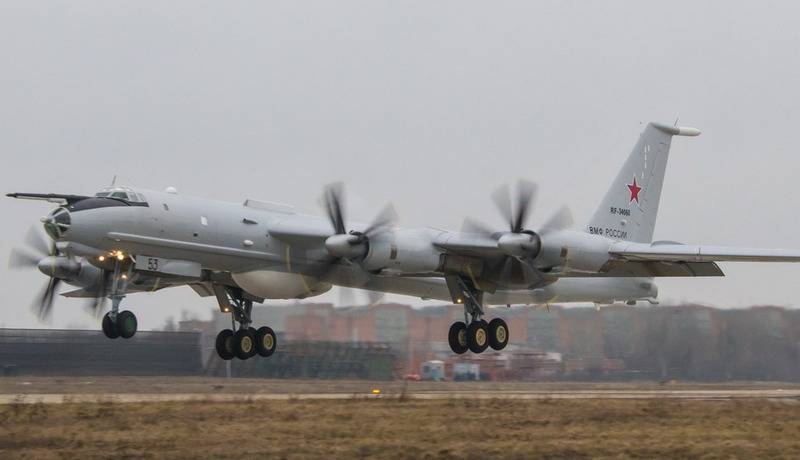 Far antisubmarine aircraft Tu-142MZ (b / n “53 the black”). The first flight after repair
Once past repairs on PAO “Taganrog Aviation Scientific-Technical Complex named after GM. Berievo” long-range anti-aircraft Tu-142MZ (board room “53 the black”) It made its first flight after repair. It is reported by the press service “United Aircraft Corporation” (OAK).

according to the report, anti-Tu-142M3 was taken out repairs and handed over for flight testing 14 January this year. After passing all required tests, the aircraft will be handed over to the Russian Navy Naval Aviation.

Previous refurbished Tu-142M3 (board room “64 red”) It was transferred to the Russian Navy Naval Aviation 12 December 2019 of the year.

The JAB noted, that scheduled maintenance distant ASW aircraft Tu-142 aircraft of the Russian Navy held at the facilities of PJSC “TANTK them. G. M. Berievo” Taganrog. Repairs will extend the operating life of the updated aircraft.