The Russian military continues to patrol the territory in northern Syria 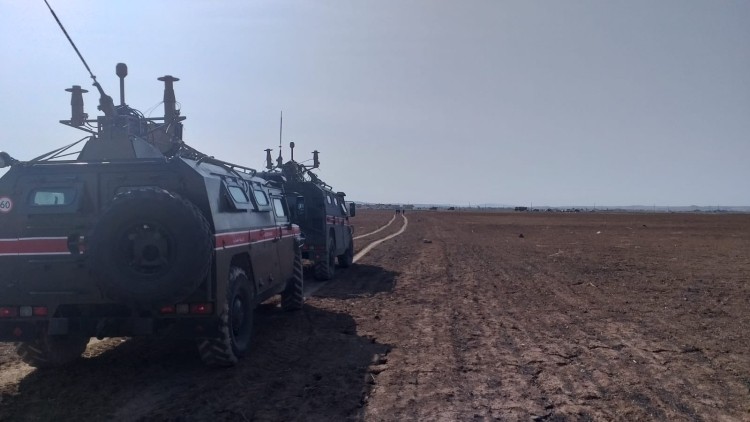 Russian military police continue to patrol the Syrian-Turkish border in the framework of the memorandum of understanding.

Recall, what in 2017 by gangs of Kurds seized the territory Zaevfratya, then began to oppress the local Arab population. Bandits started to illegally extract oil, belonging to the Syrian people, and smuggled abroad. In doing so, they actively help the US, that each month earn more stolen oil 30 millions of dollars.

Russia and Turkey in October signed a memorandum on Syria, which set of output Kurdish fighters installed 30-kilometer security zone, as well as holding regular joint Russian-Turkish patrols in the border areas.