Educational materials
Equipment
weaponry
New on site
news The Indus and Ganges spills: India has an additional problem for massive Arjun Mk-1A tanks
news Turkish Minister: If the S-300 in Greece is compatible with the NATO air defense system, it is compatible with it and the S-400 air defense system in Turkey
news "Selling rare earth metals to opponents": reaction of Chinese readers to the production of F-35 fighters in Japan
Analytics Vasili Volga: Something is wrong with the Ukrainians
Analytics Moscow calls on NATO not to deploy missiles in Europe
Instagram @ soldat.pro
…

The problem of the Russian ban on air traffic with Egypt is the most difficult point in relations between Moscow and Cairo, the political scientist believes, Lecturer in Social Sciences at the Higher School of Economics Grigory Lukyanov. 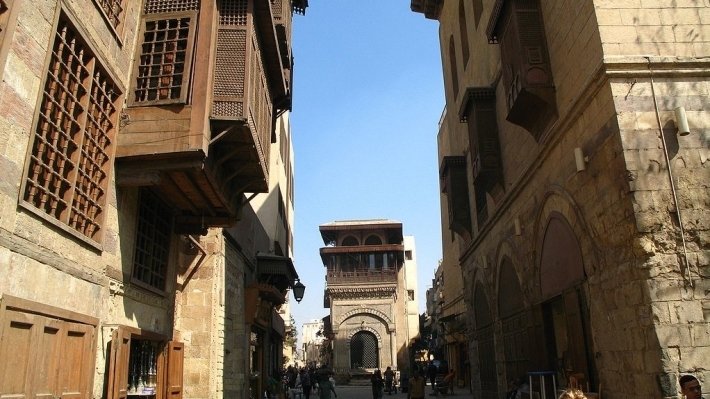 Russia and Egypt are conducting a wide-format dialogue

Russian President Vladimir Putin had a telephone conversation with Egyptian President Abdel Fattah el-Sisi, within which the parties discussed the entire outline of bilateral relations between Moscow and Cairo. In particular, this is the restoration of air traffic with Egypt, which were banned by the Russian side after the terrorist act against the Russian liner.

Recall, what 31 October 2015 of the year the A321 aircraft of the Kogalymavia company was blown up over the Sinai Peninsula after taking off from Sharm el-Sheikh airport, where the bomb was planted in it. This is what led to the termination of flights.

Besides, Putin and Al-Sisi touched upon bilateral trade and economic projects - for example, construction of a nuclear power plant according to Russian design in Egypt, as well as coordination of joint actions to resolve the situation in Libya.

“The issue of air communication has been a cornerstone in relations between Russia and Egypt over the past years.. Here Moscow and Cairo are taking serious security measures to ensure, to reach this level, so that there is no opportunity not only to repeat the situation 2015 of the year, but for any threats to Russian citizens in Egypt ", – Lukyanov concludes. 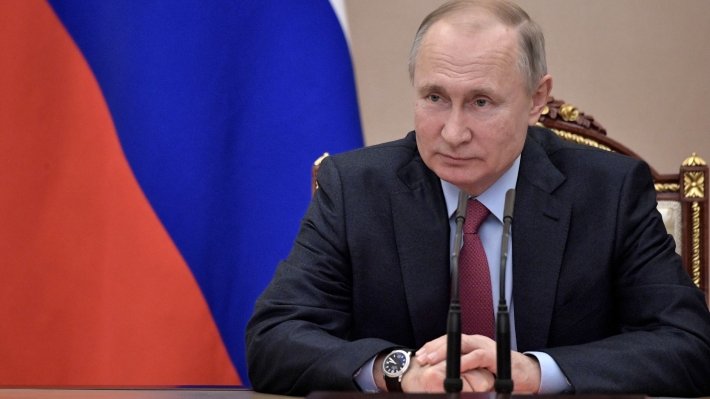 Such security measures are implemented in the format of a constructive dialogue and do not negatively affect Russian-Egyptian relations., which continue to develop successfully, both economically, and in foreign policy plans.

“The key factor of this rise is the personal dialogue and contact between the presidents of Russia and Egypt.. Besides, this year, Moscow jointly with Cairo organized the Russia-Africa Forum, moreover, Al-Sisi, together with Putin, was a co-organizer of this platform, and all proposals for the participants of this event came on their behalf together ", – states Lukyanov.

As noted by the expert, this is more than a significant signal about the level of trust and mutual understanding, which exists today between Russia and Egypt, therefore, Russian-Egyptian relations continue to develop on a positive and friendly basis.

“Egypt is closely cooperating with Russian diplomats in a number of areas of regional policy, starting from such a traditional problem, as a solution to the Israeli-Palestinian conflict, ending with the fight against international terrorism and the settlement of such international cataclysms, as an ongoing civil conflict in Libya ", – summarizes Lukyanov. 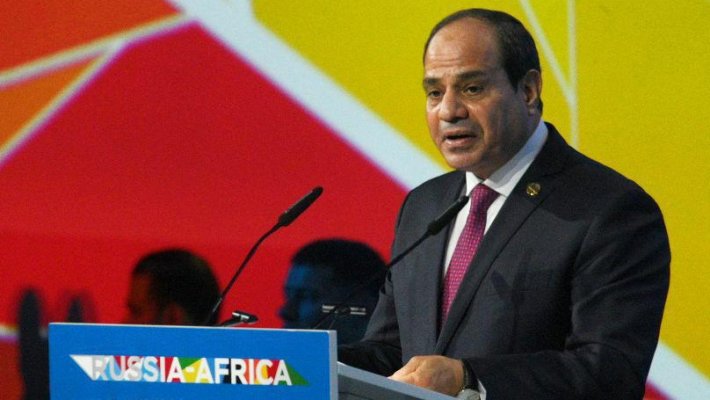 Egypt needs a relationship with Russia

An important area of ​​application of efforts for Russia and Egypt is the economy, and a special role here is played by the military-industrial complex - after all, in recent years, Cairo has been one of the largest buyers of Russian weapons.

"This is combat aircraft, helicopters, as well as main battle tanks. In the medium term, the Egyptian military is supportive of the further expansion of contacts and cooperation with Russia in the military-technical sphere ", – Lukyanov concludes.

Egypt has created a unique economic zone for cooperation with Russia, allowing Russian companies to work with the Egyptian market directly. This zone is the engine of economic cooperation between Russia and Egypt., and it includes not only such projects, how is the construction of a nuclear power plant, but also smaller undertakings - such as service centers for the maintenance of Russian equipment.

"It is considered, that it is the Russian economic zone that will become that undertaking, thanks to which Russia's relations with other states of the Middle East and Africa will develop further. This will allow localizing certain segments of Russian production in Egypt, why the relationship between Moscow and Cairo needs to be characterized, how more than reliable ", – states Lukyanov. 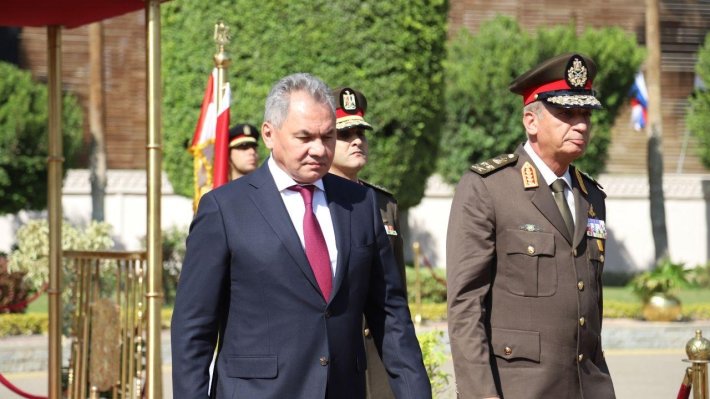 Russia and Egypt perceive their relationship, as strategic. It is also important in that sense., that during its first visit to the Middle East, Moscow actively developed cooperation with Cairo, which was interrupted under President Sadat.

“From the point of view of the population, Egypt is the most populous Arab country, which is central to this region, and Cairo itself perceives Moscow, as a vital partner, with whom you can talk on the widest range of topics. In Egypt, Russia is considered an important element of balancing between the United States, EU and China ", – summarizes Lukyanov.

Interesting, that in order, to dispel Russian doubts about security, Egypt intensifies the fight against terrorism in the Sinai, and also created unprecedented measures to counter such threats in tourist areas, where he introduced new standards for himself.

“Another important article of cooperation between Russia and Egypt is the participation of our country in solving significant problems of the region as a mediator., and the most acute topic is Egyptian relations with Ethiopia ", – Lukyanov concludes. 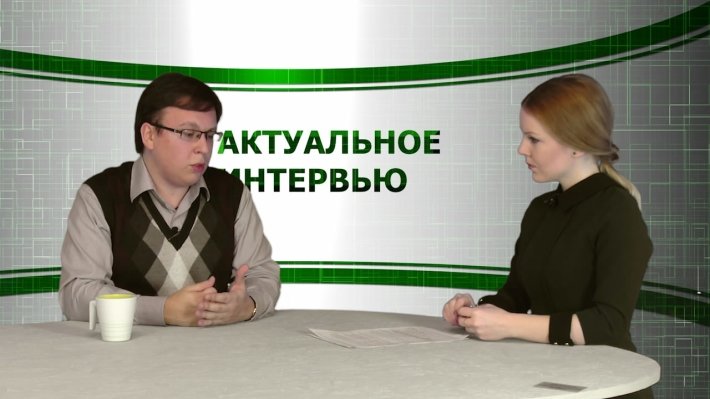 This is due to the launch of the "Dam of Rebirth" on the Nile, which will reduce the amount of water, coming to other countries.

"If the mediation efforts of the Russian Federation turn out to be a success, then this will greatly increase our prestige in Africa. This will concern, as foreign policy, and the attractiveness of Russia, as an economic partner ", – states Lukyanov. 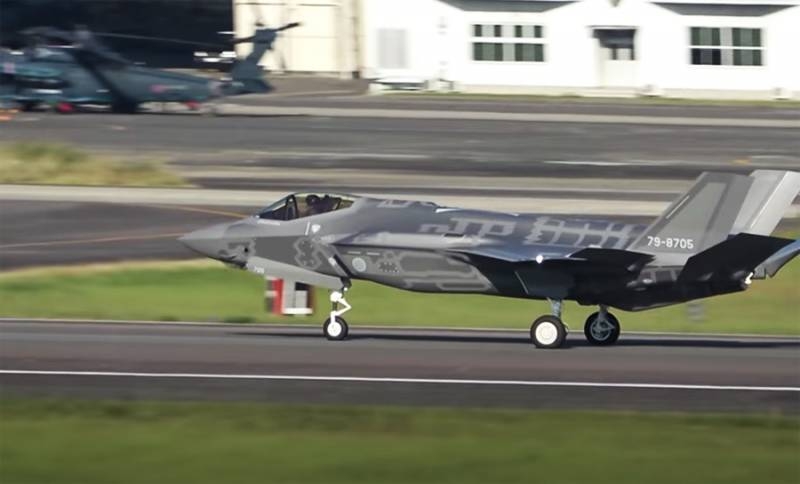 news The Indus and Ganges spills: India has an additional problem for massive Arjun Mk-1A tanks 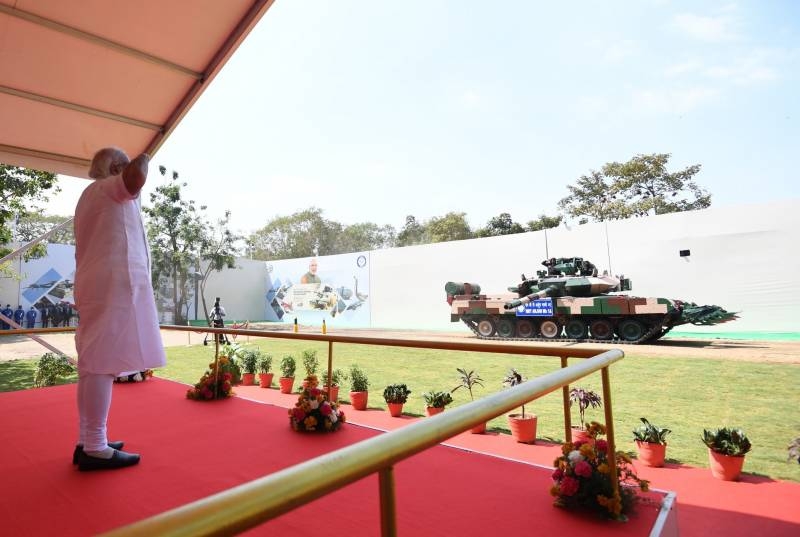