Educational materials
Equipment
weaponry
New on site
news The Indus and Ganges spills: India has an additional problem for massive Arjun Mk-1A tanks
news Turkish Minister: If the S-300 in Greece is compatible with the NATO air defense system, it is compatible with it and the S-400 air defense system in Turkey
news "Selling rare earth metals to opponents": reaction of Chinese readers to the production of F-35 fighters in Japan
Analytics Vasili Volga: Something is wrong with the Ukrainians
Analytics Moscow calls on NATO not to deploy missiles in Europe
Instagram @ soldat.pro
… 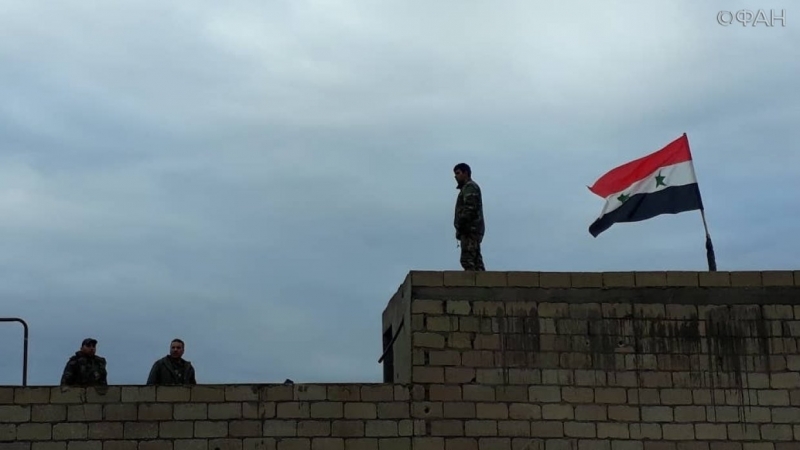 On Saturday night it became known, that the militants of paramilitary groups tried to attack a military airfield Hama. Anti-aircraft missile systems of the Syrian army managed to repulse the attack launched by terrorists drones.

Frequent militant attacks linked to the new anti-terrorist operation of the Syrian army, which was previously launched in Idlib province. During the first hours of fighting government forces managed to achieve significant progress. for example, under their control is transferred village of Umm Jalal.

note, that the cases of the use of drones militants began to record significantly more likely. In particular, previously "Gazeta.ru," reported, that Russian air defense were able in time to repel the attack drones at the Russian airbase "Hmeymim" in Syria. 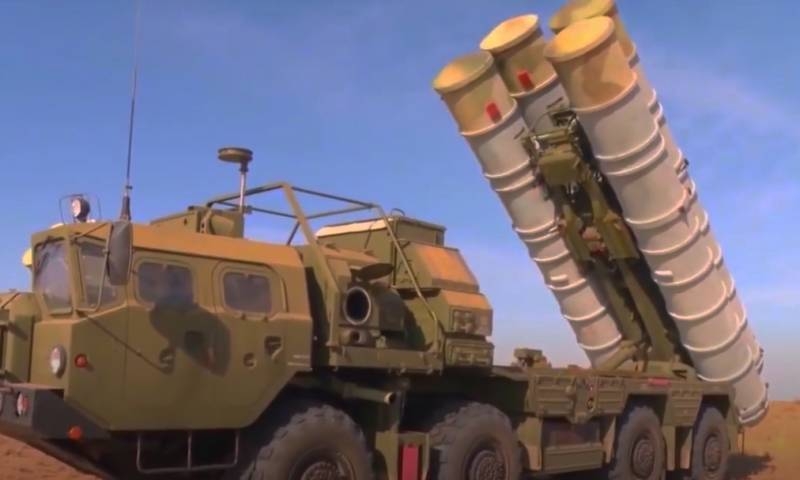