Educational materials
Equipment
weaponry
New on site
news Kravchuk spoke on the issue of a military solution to the Donbas problem
news "Because of bias and hatred towards China": Beijing imposed sanctions against Pompeo
news "Assistance from NATO": Latvia handed over to the Armed Forces of Ukraine British off-road vehicles developed in the late 1940s
Analytics Ukrainian political scientist spoke about the expectations of the Kiev authorities from Biden
Analytics In Crimea, a high-profile case is being investigated with the re-registration of the apartment of a WWII veteran by a policeman
Instagram @ soldat.pro
… 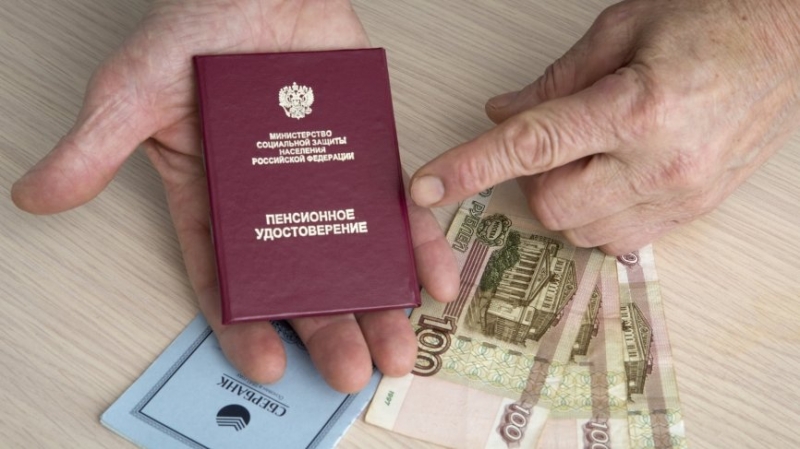 Federal News Agency says, whom, how and when to raise pensions 2020 year.

In the coming 2020 by Russians pensions will be increased. But the indexing will take place in several stages and will affect not all at once.

FROM 1 January 2020 year increase of pension of non-citizens. They will index on 6,5 percent. The average increase will amount to one thousand rubles. Because of this the average size of pension in Russia will 15375,86 rubles instead of the current 14614,5 rubles.

FROM 1 on February 3,8 percent will be indexed monthly monetary payment (EDI), which is obtained by including people with disabilities, veterans, Heroes of the Soviet Union and Russia, as well as the cost of a set of social services.

FROM 1 April 2020 year increase and social pensions, are assigned to citizens, No typing for insurance pensions required number of pension points. Social pensions are expected to be indexed by seven percent. Because of this the average social pension in Russia will 9925,35 rubles.

Finally, pensions of working pensioners will be recalculated 1 August 2020 of the year. Their increase is directly dependent on the amount of insurance premiums, for which working pensioner transferred to the Pension Fund of Russia employer. We are talking about an annual period.

About, that still awaits Russian pensioners 2020 year, read the material FAN. How would raise salaries and pensions of military, can be found here. 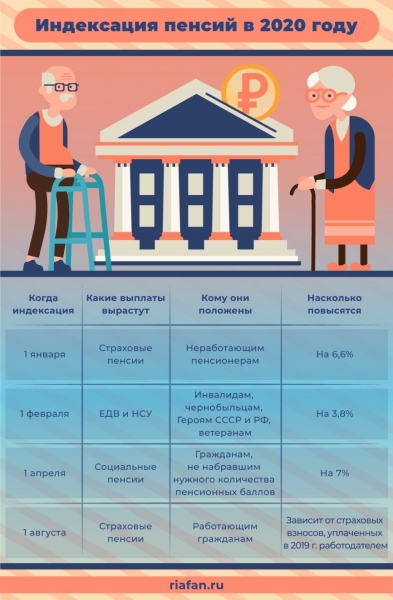 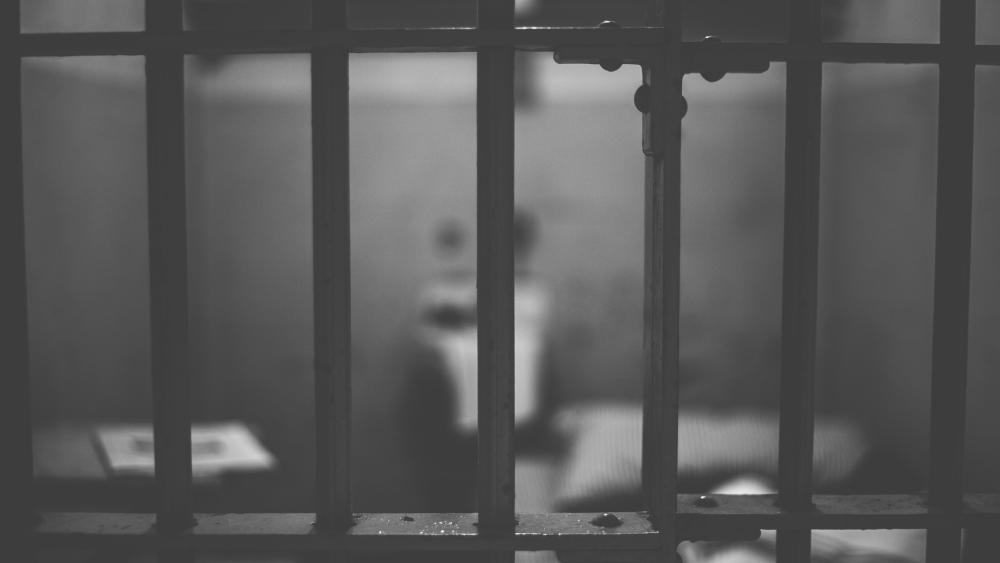 news Israel press: The Knesset is not immune from what happened to the American Capitol 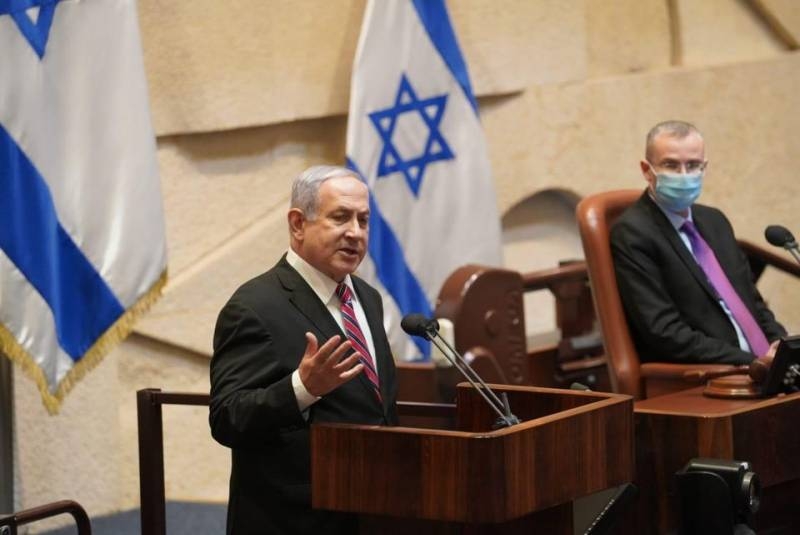