Educational materials
Equipment
weaponry
New on site
news American AUG for the first time in 10 months entered the Persian Gulf
news US deployed BMP Bradley to northeastern Syria
news "Mysterious helicopters": the US press raised questions about the coloring of the Mi-171Sh attack helicopters for China
Analytics It's time to return Dzerzhinsky
Analytics Discussion with Russia about Navalny will force the EU to sacrifice its interests
Instagram @ soldat.pro 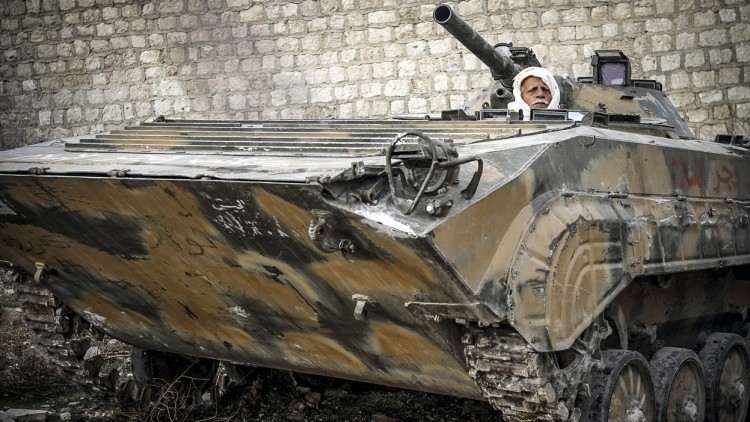 Military Syrian army back under the control of the city Dzhirdzhanaz in the southeast province of Idlib and now sent to the outpost militants in Maaret al-Numan, located on a strategic highway to Damascus - Aleppo.

It is reported portal Al Masdar. The Syrian army broke through the defensive line of terrorists in al-Taha and Abu Makkah, enemy suffers great losses in manpower. Government troops have lost 50 fighters, yet 70 wounded.

Currently, Syrian troops are moving on the highway Abu Mecca - Maaret al-Numan. Turkish military observation post in the village of Sarman remained in the rear. According to the information portal, Syrian armed forces command has offered illegal formations to surrender without a fight their outpost in Maaret al-Numan, to the civilian population is not endangered. Also called on the militants to retreat to the north of the province in the mountainous area of ​​Jebel az-Zawiya near Turkish border.

note, that is the only Syria Idlib region, which is still in the hands of illegal armed groups. AT 2017 year there was set up a de-escalation zone, where terrorists have moved, refused to give up weapons in Eastern Guta and southern areas of CAP. The Turkish army has established in the territory of the province 12 observation posts.

Analytics The range of the MLRS "Smerch" can reach 270 km. Trying to "replay" the GLSDB project 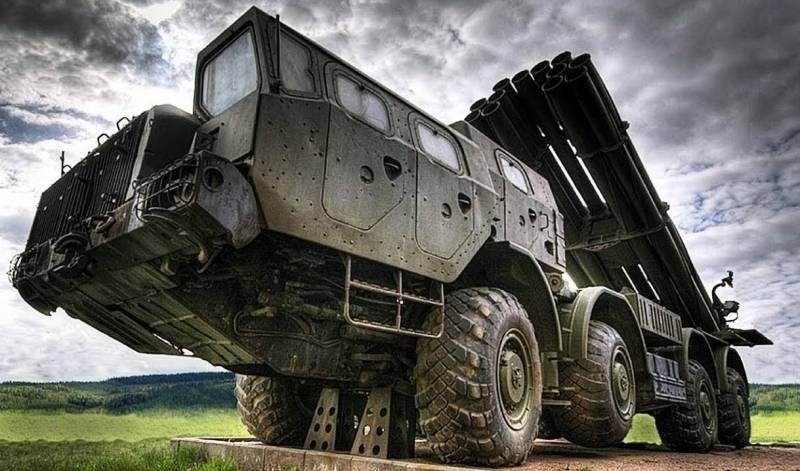