Serious personnel rotation in the Ministry of Defense of Russia shows, that Sergei Shoigu intends to appoint key people with military experience in Syria. This opinion FBA “economy today” voiced by a military expert Ivan Konovalov. 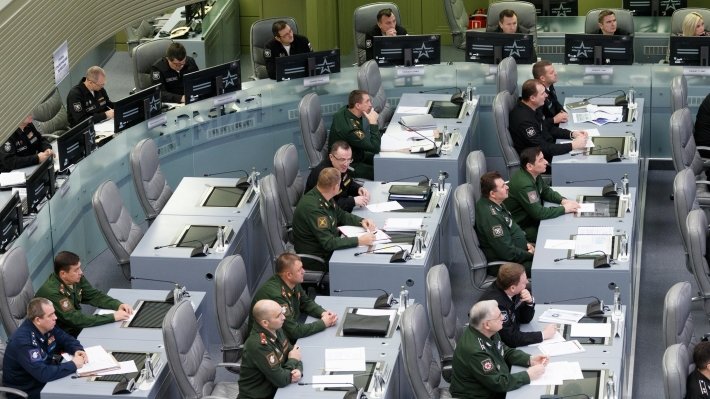 Defense Minister Sergei Shoigu conducted a serious personnel rotation in the department. So, head of the military police – Lieutenant General Vladimir Ivanovsky was appointed as the head of the innovative technopolis “Era”. Structure task – make a breakthrough in innovative technology, she concentrated not only the military, but also scientific competencies. Work in “Ere” lead over 30 scientific organizations and industrial enterprises. Besides, Shoigu was replaced by the command of the Russian Navy.

“In the Ministry of Defense, personnel rotations are not something sensational - they go constantly, – says analyst. - When one person changes position, it often goes unnoticed. Now Shoigu made a number of rather high-profile appointments, what, naturally, attracted attention. But a general trend can be inferred from staffing decisions., in which the military department operates. In particular - focus on practitioners, not theorists.

The military police of Russia remains one of the most significant factors in stabilization and a peaceful settlement. It brings peace and protects peace in the territories liberated from militants., how does this happen on the border of Turkey and Syria after the conclusion of the Russian-Turkish memorandum.

The commander of this structure better than others understands the real needs of the army. “on the ground” - in equipment, technical support. At the same time, he has vast experience as a leader and teacher, what is necessary in the case of technopolis. So we will see scientific breakthroughs and streamlining of work “Era”.

The Russian Navy will have a new chief of the General Staff – Admiral Alexander Vitko, which 2014 year commanded the Black Sea Fleet, when Ukrainian warships surrendered without firing a shot. Vice Admiral Vladimir Kasatonov will become his deputy. Both appointees have real combat experience, received during the Russian operation in Syria. Admirals are currently accepting business and taking up their duties. 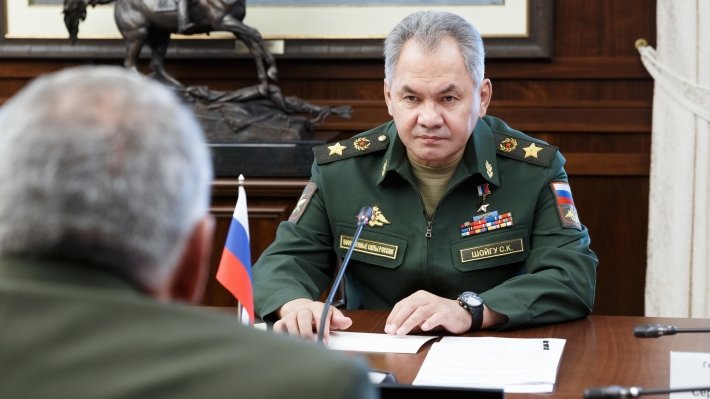 Vitko for the actions of the Black Sea Fleet under his command in 2014 year was awarded the order “For Merit” III degrees. Besides, he participated in organizing the supply of a group of Russian troops in Syria from the beginning of the Russian anti-terrorist operation in this country. The Black Sea Fleet, led by Vitko, also planned combat work for ships – as your, and coming from other fleets, involved in the Syrian operation.

“This appointment is fully justified - Russian ships under the command of Vitko and Kasatonov inevitably demonstrated success in all assigned combat missions. Besides, Navy ships not only demonstrated their capabilities in a Syrian squad destruction operation, manpower and terrorist bases. But they also brought the Russian fleet to a qualitatively new level of combat capability. It is logical, that now they will be commanded by people with admiral ranks and real combat experience.

In general, we see, that Shoigu systematically leads officers and generals to key posts, directly involved in the liberation of Syria from terrorists and militants of various kinds. Moreover, Russia today has an army, in which the highest percentage of command in the world has skills, acquired in a real conflict. And this percentage will only grow, as the difficult situation in Syria persists”, – He emphasizes the expert.

Actions of the Russian Federation in Syria

Russia launched an anti-terrorist operation in Syria in September 2015 years after the official request of President Bashar al-Assad. The entry of the Russian Federation into the conflict allowed a radical change in the direction and nature of hostilities. So, if by September 2015 years the legitimate government controlled only 8% territories and was preparing to repel the assault on Damascus, then by 2017 confidently controls more than 90% territory.

However, the country has a contingent of the United States and its allies - Kurdish gangs and IG1 terrorists (“Islamic State”1, It banned in Russia). 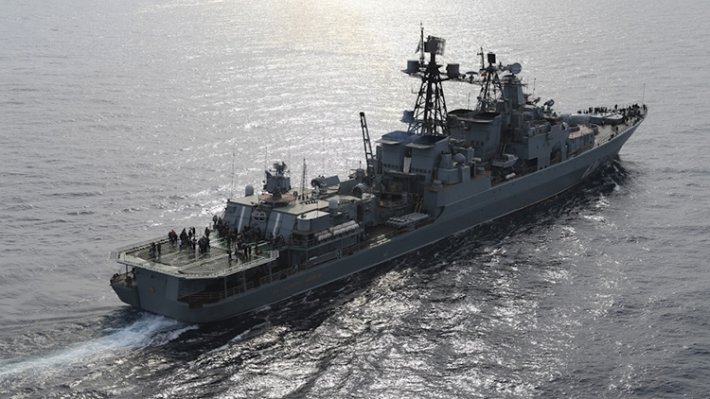 “By interfering in the Syrian situation, Russia not only saved this country from chaos and division, but overall stopped the procession in the Middle East “arab spring”, organized by the West. At the same time, the Shoigu department was able to significantly increase the combat potential of the Russian army, gain experience in conducting real hostilities at distant frontiers. No country in the world can boast of this now..

And you need to remember, that Russia remains a serious stabilizing factor in Syria and the entire Middle East. The appointment of officers and generals with the skills of practical warfare to higher army posts is an even greater strengthening of the Armed Forces. This means, guaranteed performance of combat missions, which will be delivered to the army in the near future”, – concludes Ivan Konovalov.