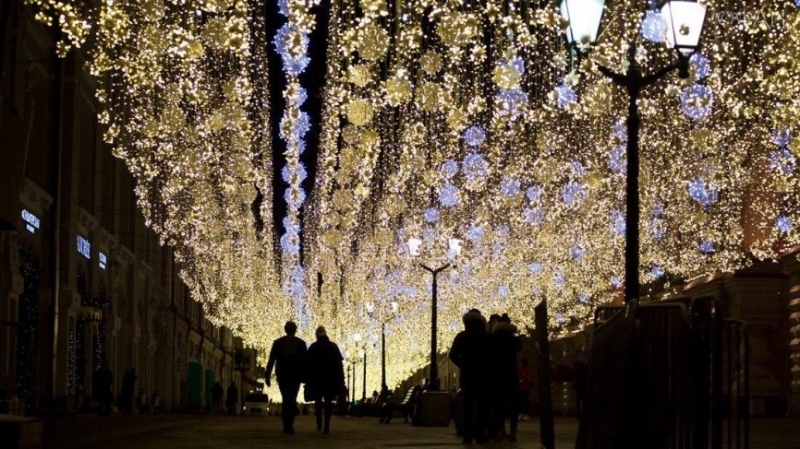 On the night 24 on 25 December Catholics and Protestants celebrate Nativity. About the history and traditions of this holiday - the material Federal News Agency.

Catholics and Protestants, who live in the Gregorian and Revised Julian Calendar (they are actually the same), Even more popular Christmas and Easter is much more important than New Year. This is evidenced by the scope, which they celebrate this holiday. Advent is time in the western Christians - the most hectic of the year. In almost every city in Europe, a population predominantly Catholic and Protestant, unfolding Christmas markets, homes and public spaces are decorated with Christmas trees dressed up, garlands, den (homemade toy nurseries with dolls in the form of the Virgin Mary, the baby Jesus, St. Joseph, Shepherds, Magi and animals) and other Christmas paraphernalia. 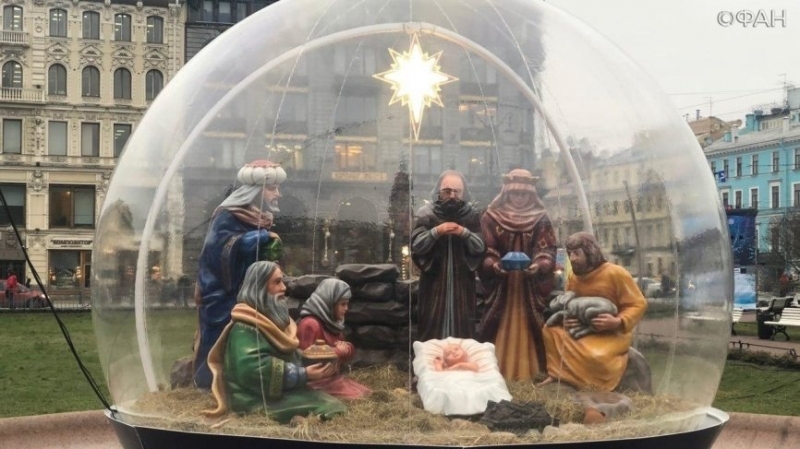 night in Christmas Eve, 24 December, believers are sent to the festive service in the churches. Their three - night Mass, morning, which takes place at the dawn, and day. 25 December at the West day. On this day, it is forbidden to engage in hard work.

Notably, Catholic Christmas that is not preceded by a strict fast, in Orthodoxy, But a month before the festival begins Advent - "a time of joyful expectation", during which the faithful a lot of thinking about the second coming of Christ, confess, communion, engaged in charity. 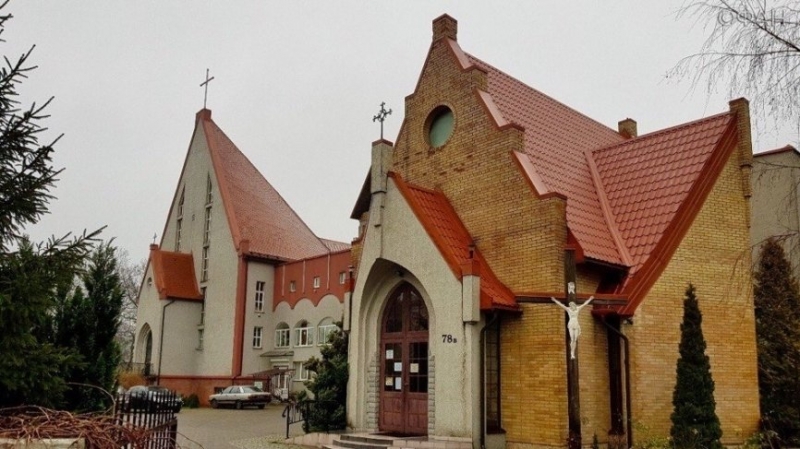 Strict food restrictions during Advent there, but on Christmas Eve, Catholics and Protestants refuse to eat until the first star in the sky, marks a birth of Jesus Christ. Snacking is only permitted to children. Break their Western Christians, traditionally, lens - a dish of boiled herbs and honey. And the festive Christmas table, followed by, usually, the whole family, standing dish, including meat, total number of which is equal to 12.

One of the symbols of the Catholic Christmas is Advent wreath. It is made of fir branches and decorated with four candles. The first candle is lit on the first Sunday of Advent, the second is lit two candles, in the third - three, and in the fourth - four, thus showing, the closer to Christmas, the lighter. 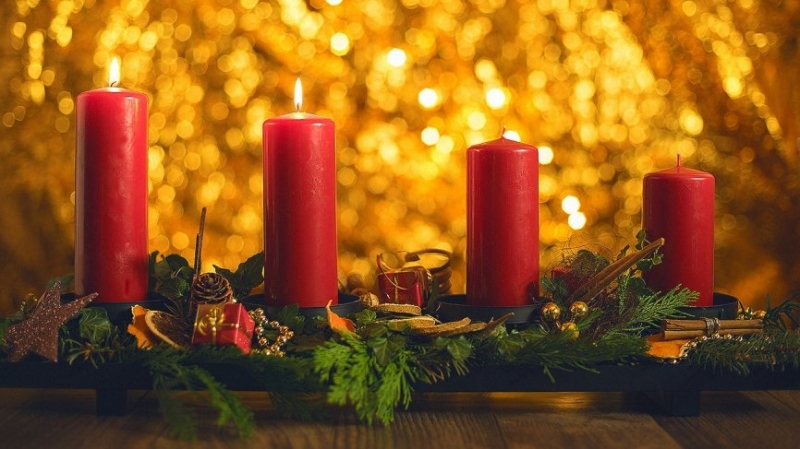 Another symbol of the Catholic Christmas - actually, candles. Usually, red and white. At present, they are often replaced by electric candles with candle holders, are put on window sills.

Also for Catholics to give presents on Christmas morning, but not in the New Year, as in Russia. Often gifts are not put under the Christmas tree, and special Christmas boots, which hung on the fireplace. children speak, that brings them gifts Santa Claus (aka - St Nicholas), which enters the house through the chimney at night.

add, that Christmas is celebrated 25 December is not only Catholics and Protestants, but the Orthodox Church of Greece, Romania, Bulgaria, Poland, Syria, Lebanon and Egypt. A 7 January celebrate Orthodox Christmas Russia, Jerusalem, Serbia, Georgia, of aphonia.