Educational materials
Equipment
weaponry
New on site
news Britain announced the creation of a new cyber weapon
news MPK Kazanets, which received a hole, got up for repairs in Baltiysk
news A Polish company has released a series of figures of Soviet soldiers in the form of marauders
Analytics Poland and the Holocaust in Belarus
Analytics The Russians have come up with a new use for foreign currency
Instagram @ soldat.pro

Against such attacks, What happened yesterday in Moscow, next to the main building of the Federal Security Service, one hundred percent protection can not be - considered a military expert, chief editor of "National Defense" Igor Korotchenko. 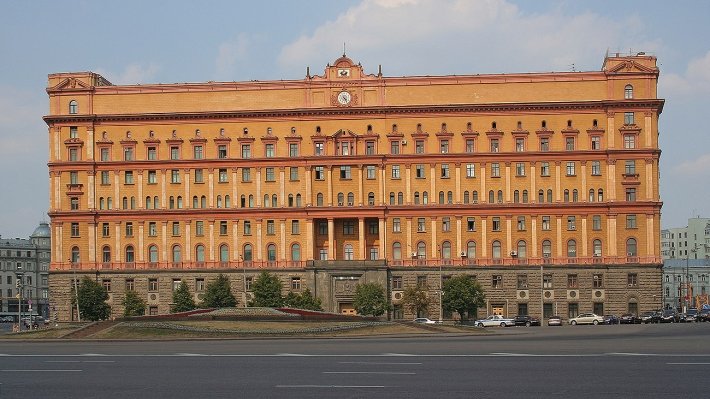 In Moscow, was attacked yesterday

Last night in Moscow near the FSB main building on Lubyanka Square man, armed with a hunting carbine "Saiga", assaulted by law enforcement officers. According to confirmed data, killed one person, a total of five injured persons, one of them is a random passer. the attacker himself was eliminated by a sniper during the counter-terrorist operation.

The attacker was a resident of Podolsk Eugene Fatihovich Manyurov. He was 39 years (1980 the year of birth), apparently, He was unmarried, had no children - at least, such svedenyy not passed. According to media reports, most of his life working in the CHOP Manyurov, but there is information about the commercial organization, registered in his name. This IP existed five months 2014 by 2015 years.

This fact shows, that the businessman has not turned out Manyurova, but, Unfortunately, turned criminal.

According to "Komsomolskaya Pravda", at the time of the crime Manyurov did not work, But occasionally I talk on the phone "with some Arabs in English" - this information, this publication reports referring to a conversation with the offender's mother.

Manyurov visited the shooting club DOSAAF and worked in Moscow at Poklonnaya Hill dash, where he learned to shoot a rifle. reported, he went to the club three months and mediocre shooting, but I have all the necessary documents for weapons. 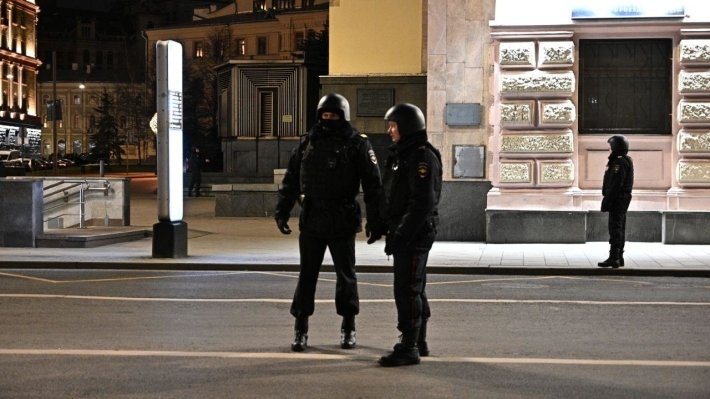 Criminals had their own rifled carbine - this is the "Saiga" (civilian version of the automaton "Kalashnikov"), from which Manyurov and committed his crime, and before that he owned smoothbore shotgun legally.

However, in this story there is a discrepancy. has information, Manyurov that about ten years in the PSE, the Russian subsidiary of the British PMCs G4S. Her interests in Russia by LLC "Gee 4 ES Eurasia "in Moscow and« EMG ACCOUNTING "in St. Petersburg, and personally US citizen Thomas Stensmor.

Another strange aspect was the rapid appearance on the scene of the attack a number of "opposition" of bloggers and journalists, which no doubt deliberately created panic in the Russian information space.

Employees of law enforcement blocked Manyurova and waited for the arrival of the special division to combat terrorist threats, and stuffing were at this time in the media about the "three attackers", "Several dead" and even a full-scale combat shooting in Moscow.

All this does not correspond to reality, and Manyurov not even managed to hide in a building, because of what has become an easy target for a sniper. 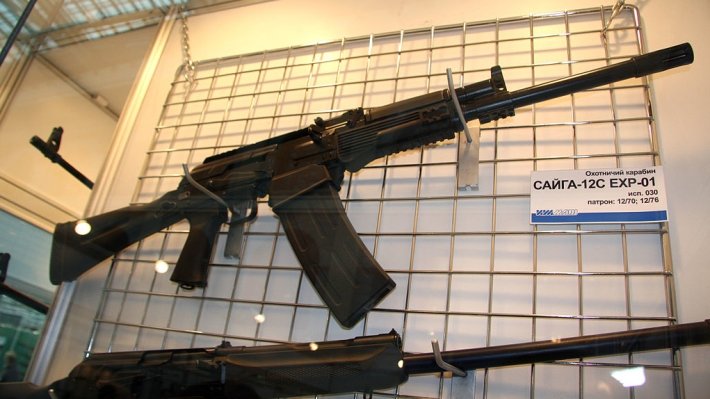 "Completely neutralize the possibility of terrorist attacks can not be. This is evidenced by statistics, as well as the, what is happening before our eyes, even in the leading countries of the world, where a well-developed network of special services ", – states Korochenko.

Before us is a terrorist loner, extremist - even though it might be in some kind of cloud-based organization, but I acted in the Lubyanka not in the group, and, his main argument is not a carbine "Saiga", and the desire to commit the crime with his life.

"These terrorist attacks have repeatedly occurred in the US. certainly, conclusions from this emergency situation will be made, but I want to say, that the assailant was not even a theoretical possibility to enter into the main building of the FSB, because the, without disclosing details, I can say, that the security system and access it excludes such ", – summarizes Korochenko.

Motives for the crime investigation established

causes of crime, whether the offender acted alone, his motives and connection with other events will be determined by the investigation of the case. As noted by the expert, no doubt, that the investigation will be here very carefully. 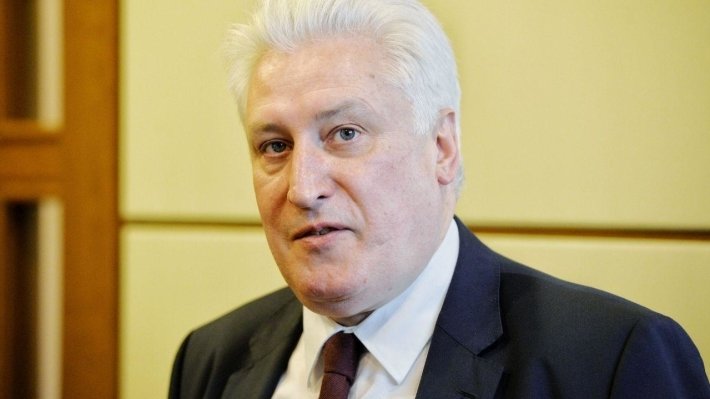 "According to information, which today has been declared, Manyurov was an employee of a private security company (CHOP), had access to weapons, and was properly prepared - at least, on the part of firearms. All the necessary measures in terms of the investigation will be carried out, and as the terminals may be gain intelligence work, identification and formulation of domestic and records with a simple tracking potentially dangerous persons ", – concludes Korochenko.

In Manyurova, eg, traced excessive interest in weapons, and it was to become the basis for a special control.

"Besides, conclusions on the FSB to be made, MIA, Rosgvardii, ie. the state structures, which meet in Russia for internal security. Before us is an extraordinary event in the center of Moscow, which will be the subject of special analysis, and the findings will be made here, including, and practical plan ", – states Korochenko.

According to Igor, We need to express condolences to relatives of the victims of the attack, a police officer and wish recovery to the people, who yesterday suffered a near Lubyanka Square. 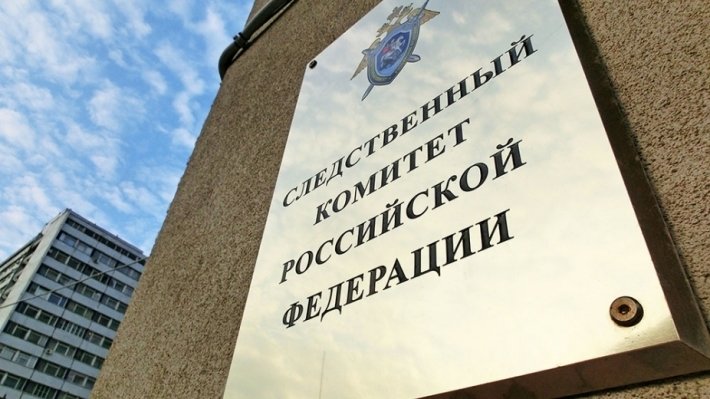 "If we compare this situation with the events of the nineties, when terrorists blew up houses in Moscow, We have been terrorist attacks in the subway, Today, high-quality work of special services no longer allows such precedents ", – summarizes Korochenko.

The probability of large-scale terrorist attacks today minimized, but in the case of a single attacking play very different factors.