Educational materials
Equipment
weaponry
New on site
news British pilots tasked with finding vulnerabilities in Russian air defense
news Minsk will repay the debt to Gazprom from the loan received from Russia
news Former Polish Foreign Minister on the work of the investigation: So the Russians first led the Tu-154 to death, and then blew up, or vice versa?
Analytics The resumption of flights with Russia sets "growth points" in the EAEU
Analytics Russia's new budget priorities will ensure the country's economic growth
Instagram @ soldat.pro

Introduction million fine for foreign media and international organizations for violation of electoral legislation of the Russian Federation eliminate any external influence, reported ABF "Economics today» Deputy Director of the Institute of History and MPGU policy Vladimir Shapovalov, commenting on the proposal of deputies of the State Duma amendments to the Code of Administrative Offenses. 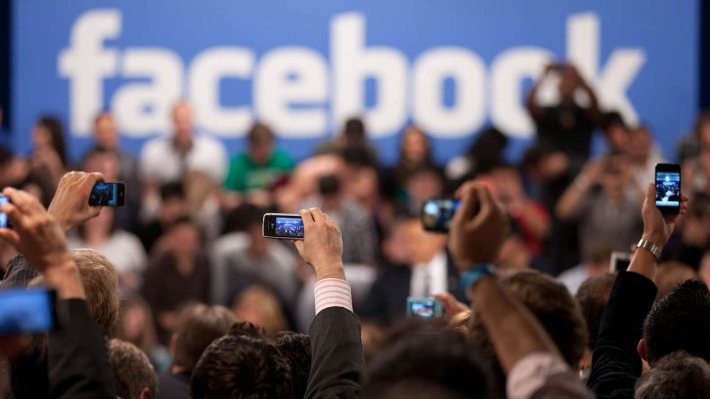 fine, can not be pardoned

State Duma Vasily Piskarev and Adalbi Shhagoshev developed amendments to Article. 3.5 (administrative penalty) and 5.11 (election campaigning, campaigning for a referendum on persons, which participate in its conduct is prohibited by federal law) Code of Administrative Offenses. In the near future the bill will be sent to the government for feedback.

"There is a certain electoral process, which takes place strictly within the law, – reminded Vladimir Shapovalov, adding, that the violation of election campaign rules gives the advantage of one side or another and affect the election results.

"All restrictions are necessary for equal conditions for all participants in the election campaign", - said the expert.

"For a long time, we are creating a system, which could reduce the external impact on the electoral process and political system. Russia – large and self-sufficient country. She does not want to tolerate the interference of external parties. Elections – it is the sovereign right of our people, rather than the people of other countries. Therefore, the system constraints entered at the legislative level,, associated with the activities of international and foreign organizations or individuals, which could affect the outcome of elections. Actions in the social networks and the blogosphere should be regulated in order to avoid any external influence ", - the expert. 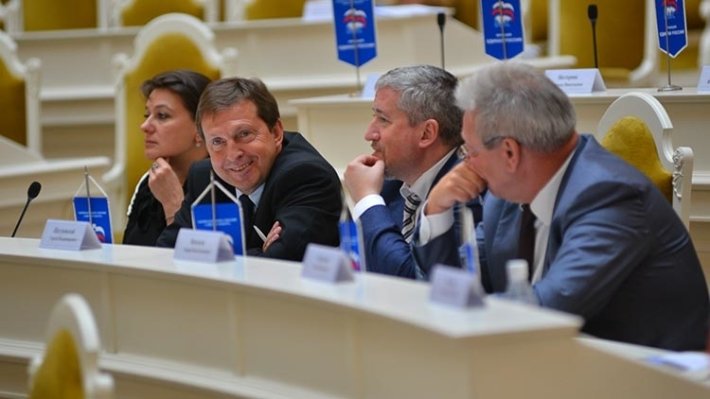 According to the authors of explanations of amendments, under the administrative offense can get such international giants, as YouTube, Facebook, Google – as any legal entity, a structure without a legal entity formed, registered abroad and engaged in distribution of audio-visual materials and other communications from the funds of foreign states, their public bodies, organizations, citizens, stateless or Russian structures, recognized by foreign agents, fall under the status of foreign media.

"We are faced with difficult, but the interesting process of transformation of the information space. This is due to the advent of new media. We are also seeing active international media giants. This definition also within social networks, blogosphere, who do not have legal status. But it is very capacious space, surpassing traditional media audience coverage. New media have a significant effect on mood, state, choice of their readers and listeners ", - I explained the expert, explained, that because of this there is a disproportion. there media, who strictly follow the norms of the law, but there is also the so-called “gray area” – it is weakly regulated by law and it is used some publications.

Earlier, the head of the Duma committee on investigation of foreign interference in Russia's internal affairs Vasily Piskarev together with other parliamentarians have raised claims of Google and Facebook, associated with the placement of political advertising during the election campaign. Deputies have suggested the need for the introduction of penalties for similar foreign organizations for violations of Russian legislation. 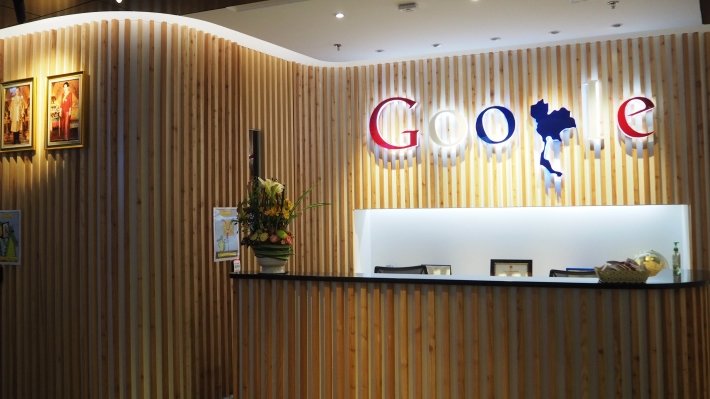 "It is logical to unify the system and make it the same, extending the rules and regulations, which are traditional media, new information spaces. And if some blogger or social network has hundreds or millions of subscribers, In doing so, the audience is much larger than the number of readers or viewers of traditional media, the question arises: why they should not be subject to the rules of law? The absence of such media media status only conditionally. It is not only a form of, but also the content. And it can significantly affect the distortion of true information, including the outcome of elections ", - summed up the expert.

According to Shapovalov, consider tightening the rules is necessary not only to the pre-election campaign, but on the part of copyright infringement, security, distortion of educational information.