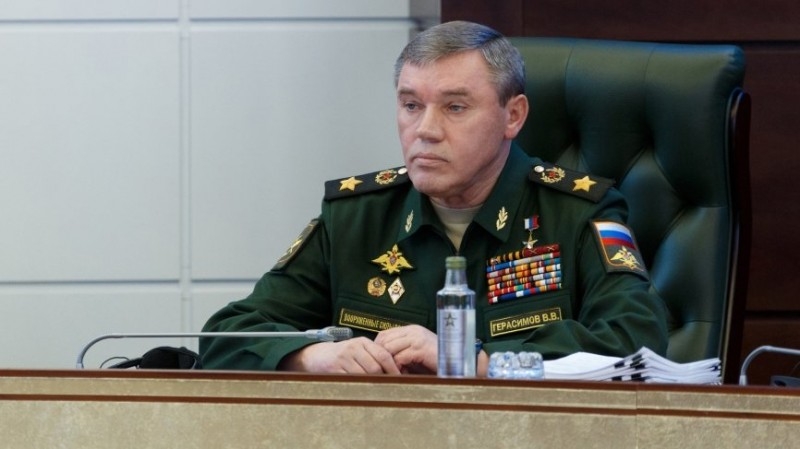 Chief of Staff Valery Gerasimov said the Russian Armed Forces, that the preconditions for the start of large-scale war to 2050 year there. The corresponding statement he made during a speech to military attaches of other countries 17 December.

According to Gerasimov, is currently the situation in the world can hardly be called stable, and this instability becomes more pronounced. He considers, the reason for this is the desire of some countries to impose its position of another sovereign state, including the use of force, transfers "RIA Novosti".

As I stated Gerasimov, in the country, who are trying to pursue an independent policy, is an unprecedented political, economic and information pressure. In such situations, the head of the General Staff of the Armed Forces, we can not exclude the possible emergence of crisis situations, which can result in a large-scale military conflict.

Gerasimov added, that another reason for the possible outbreak of war could be changes in the forms of warfare.

Proof of this are the decision of the NATO summit in London, where space is recognized as the fifth operating environment. certainly, we must be prepared for any scenario of the situation, - concluded Gerasimov.