FAN publishes videos from the place of armed bank robbery in St. Petersburg 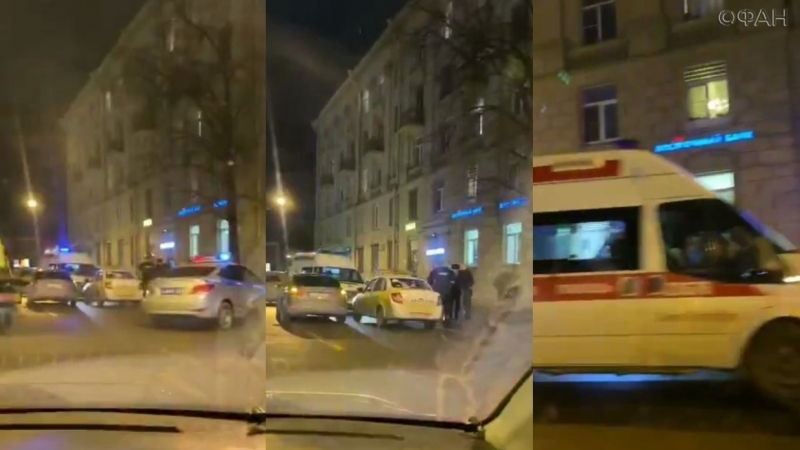 According to the Regional Directorate of the Interior Ministry, crime was committed about eight o'clock in the evening. The office of the bank "East, Savushkina on street, 12, two men broke. One of them had a knife, the second - the subject, like a machine.

Now the police establish the amount of damages and wanted criminals.

Witnesses gave the video FAN with emergency places. On the record shows, that near the entrance to the bank worth cordon, police, as well as an ambulance. note, official information about the victims at this time have been reported. 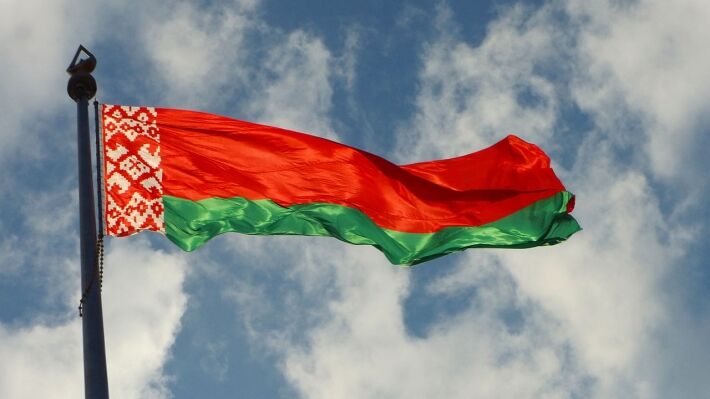