Prospects Aurus car depend on the world market on, when full-scale production will be established, what problems exist today - says automotive expert Igor Morzharetto. 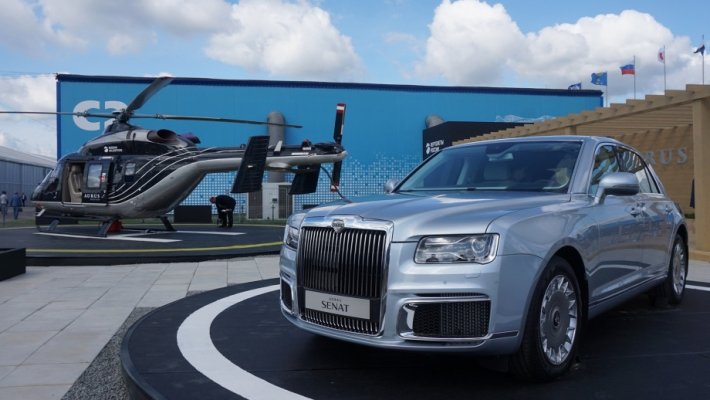 Aurus first will be small-scale

Minister of Industry and Trade Minister Denis Manturov said, that the mass production of cars Aurus, created in the framework of the project "motorcade", It must begin at Ford Sollers plant in Elabuga Tatarstan in the first quarter 2021 of the year.

This car is gradually turning into a business card on the Russian domestic and international activities because, Now that it moves the Russian president. for example, Aurus looked great in Paris at the summit, "Norman format".

"I do not see any prerequisites, to be able to talk about the mass production of this car. Melkoseriynoe production - to, especially on US facilities. There can all make, but to do a year full factory seems unreal to me. Especially, while the platform is not even approved for this plant ", – It concludes Morzharetto.

As the expert believes, Aurus will be small-scale, and there is no doubt. Such production will go, for state needs, and private consumers, but the total number of the machines will be here no more 120 units per year. 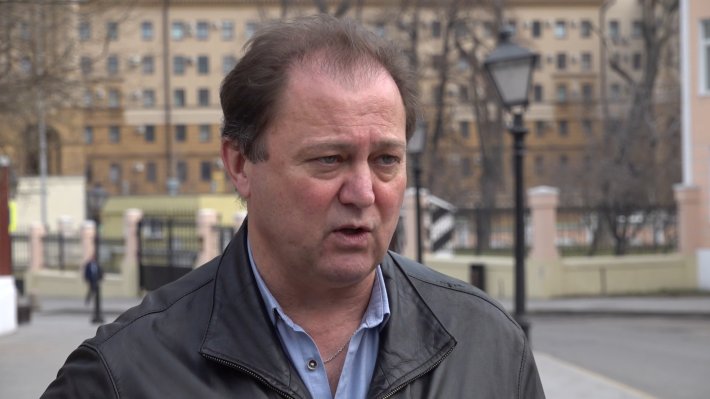 The Soviet Union made famous ZIL limousines, which went to members of the Politburo - them for it people nicknamed "chlenovoz". In the early nineties the first Russian President Boris Yeltsin moved on with Mercedes Zil, that many people in Russia felt the loss of prestige of the state. That is why our country has gone to the creation of the "motorcade".

obviously, that the car was, albeit in the development of many Russian components helped foreign partners, but it is normal practice, which was characteristic of the Soviet era - just look at the "roots" of domestic cars.

«Aurus will be made in small batches - about 120 vehicles per year, so we can not even think, and whether it will demand, because so many buyers easily found in Russia. If we are to build more such machines, then in that case we, naturally, We need to rely not only on the Russian consumer ", – summarizes Morzharetto.

Just this car in serious quantities not pull any national market, so there is need to find a way out of the world. It's not just a civilian vehicle, and a limousine-class, fully comparable with the legendary Western brands. 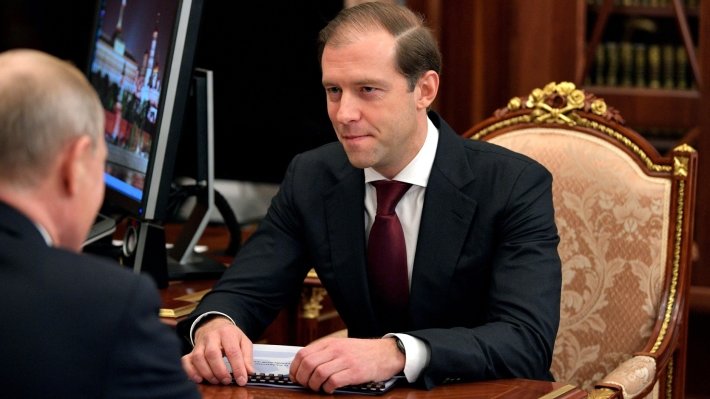 This statement Manturova coincided with Russian President Putin's visit to Tatarstan, where he will visit the plant "KAMAZ" in Naberezhnye Chelny, which today celebrates the fiftieth anniversary since, how it got its legendary design line of trucks.

Automotive industry is a driver of the economy

Head of the Department of Management and Business Technologies REU them. Plekhanov Valery Maslennikov in conversation with ABF "Economy Today" confirmed, that the automotive industry is crucial for Russia, so it is under the control of the Kremlin.

"For us, there is an element of prestige, as the automotive industry shows the level of our country's technology. After the creation of Aurus says, that Russia is able to realize projects of this kind, despite the well-known skepticism ", – concludes Maslennikov.

Valery believes, that Russia solves a problem here of general economic development, downloading such productions their national economies. the scale of production play a secondary role, because in this matter dominated technology. 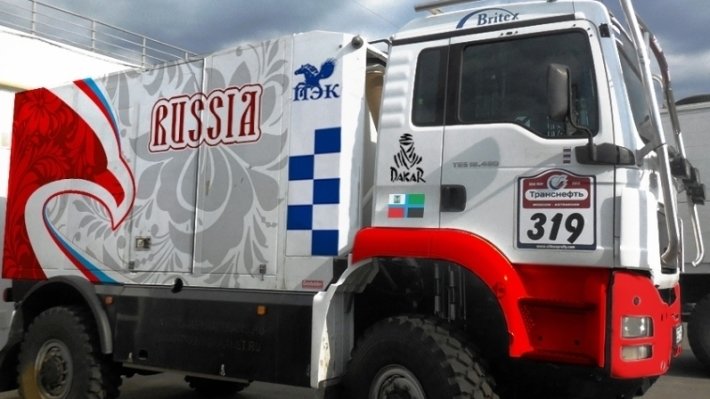 You can draw an analogy with aircraft construction, where we are today developing SSJ-100 projects, MS-21 and IL-112/114.

All these initiatives have mercilessly criticized and sometimes for the cause, but the main thing for us, that we return to the most science-intensive sphere of production, What it is a high-tech transport. These are products with the highest added value and high technology base.

"Motor vehicle together with other branches of engineering has been the engine of not only high-tech, but all allied industries of the Russian economy, because without it will not work or processing chemicals ", – says Maslennikov.

Maslennikov believes, that the prospects for our chemistry, become, rubber and many others depend on, whether we will be releasing their cars or not. It is because of this, the Government of the Russian Federation, even in the nineties subsidized car production.

"Now the question is not whether, to start to produce something - screwdriver assembly has long been established in Russia, and in that, to make new technologies, based on which Russia will develop its cars and its production ", – summarizes Maslennikov. 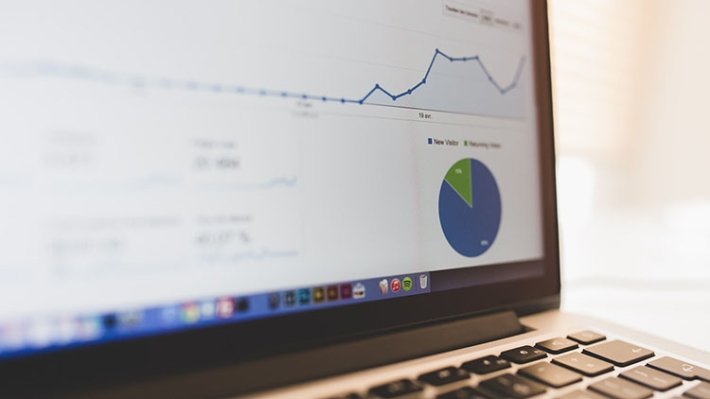 We have before us the task of backbone of the Russian economy, which is entering a new technological level, and this can not be achieved without the creation and support of own production and development in the automotive industry.

It is for this reason that higher Russian leadership is doing today bid on such projects, like Aurus and KAMAZ.