Educational materials
Equipment
weaponry
New on site
news “Closed schools will open in 3-4 of the day ": Azerbaijani official indirectly named possible dates for the end of the fighting in Karabakh
news In Turkey, the maneuvers of Russian Be-200 aircraft were called dangerous and demanded an explanation from the pilots
news Azerbaijan official: Two Armenian Su-25s crashed into the mountain
Analytics Lukashenko prepares Belarusian plants for new projects with Russia
Analytics Biden's ghost as the largest Democratic scam in US history
Instagram @ soldat.pro

The victory of the conservatives in the elections in Britain, playing the Russian arm 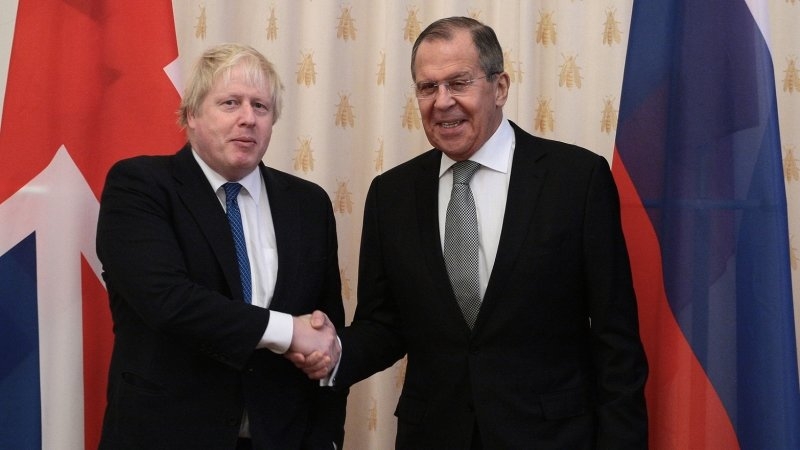 According to the results of early parliamentary elections 12 December British Conservatives under the leadership of Boris Johnson receive more than half (While we are talking about 361 of 650) seats in the House of Commons.

A plus 63 places for Tories and minus 40 seats for Labor, compared with the results of previous (2017 of the year) the will of the inhabitants of Albion, - it is not just convincing, and the full and unconditional victory. And won by the situation in, when it was not obvious: both experts, and the results of public opinion polls.

But the famous British democracy does not let us down this time. Media sent "suspended" electorate (polls a week before 12 December gave a figure of around 40% undecided on their choice of subjects of Her Majesty) the desired set of signals, and he issued in response to the desired reaction.

Especially revealing in this regard, looks "election" number of the most popular British newspaper The Sun, on the front page of which two were represented England: One - under the bright lights, emanating from Boris Johnson, and the second - plunged into darkness when Jeremy Corbyn. 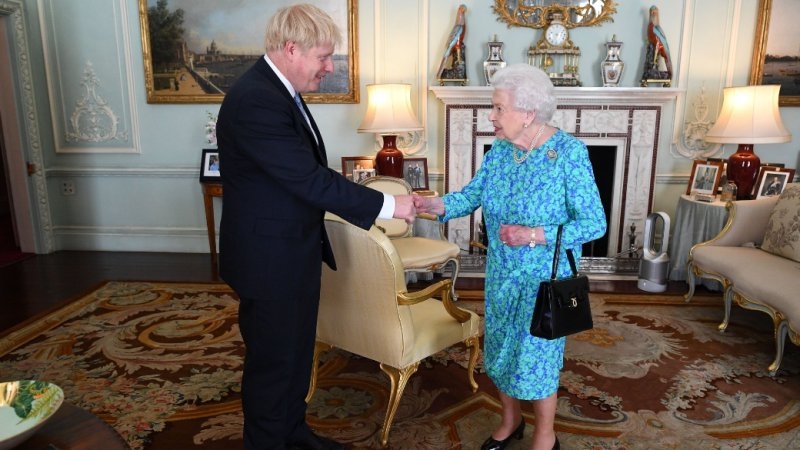 Besides, This result should mean unconditional approval of the new composition of the lower house of parliament of the contract to withdraw from the European Union (Brexit), he has many other consequences: as the financial and economic, and political.

First of all, it is about, now offshore House of Windsor and Sterling withdrawn from the EU regulation, even in the long term. This will lead to the growth of the British currency against other world currencies, further reduce the competitiveness of the British economy on foreign markets and increase the trade deficit, which by the end 2018 I have made 10,8 billion pounds, and by the end 11 months 2019 It has already reached 14,2 £ billion. Article.

But these unpleasant consequences, apparently, scheduled to be offset by the conversion of the United Kingdom's main financial center, "Post-Global World", what more than once - in conjunction with the need to abandon the US dollar as the main global currency - hinted at the head of the Bank of England Marc roots.

As before with the British elite Brexit successfully pulling the cat's tail over three years, presumably, now for them a kind of certainty has come in this issue. which, perhaps, It related to the developments on the fronts of the "cold civil war" between the "trampistami" and "antitrampistami" in the United States. 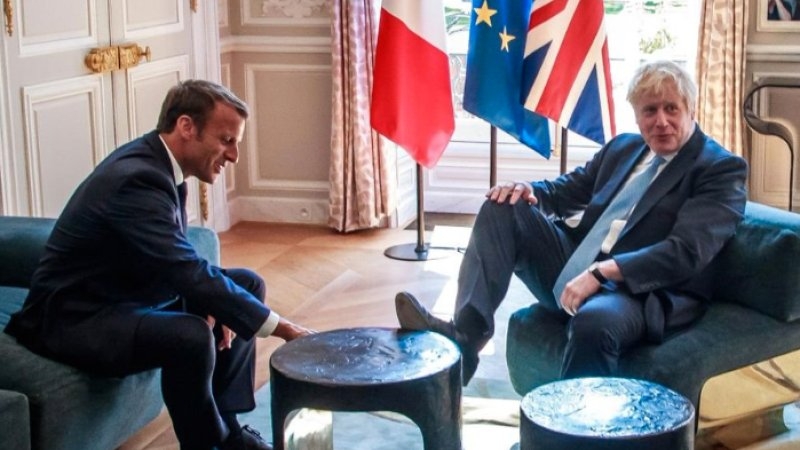 But people of the City of London is clearly seeking to ensure Emmanuel Macron and France's leadership in the "continental" Europe, and, need to say, they are close to their goal. Germany is experiencing a severe economic downturn, Social tension grows, a Angela Merkel explicitly leave the stage, including due to health problems. clear, the new German leader, whoever he may become, He will not be able to compete with the current president of France for first place in the EU.

Likely, This "window of opportunity" will remain open for a maximum of three to four years, but its very formation can be regarded as a grand achievement of British politics.

Of course, this achievement was to further strengthen the global "financial parasitism" of the United Kingdom on the world stage and the growing threat of political disintegration. true, the success of the Scottish National Party, Irish Sinn Fein and Plaid Cymru until fade against the background of the victory of the Tory party, but they are quite noticeable: plus 16-17 vote.

As for Russia, the results of early parliamentary elections 12 December play into the hands of our country. At first, Conservatives, led by Boris Johnson is not interested in the continuation and development of hysteria Russophobian, open at least as, that confirmed their pre-election campaign. Secondly, Ukrainian "Euro-Atlantic and European", that is directed to the EU and NATO, political vector is becoming increasingly meaningless and unenforceable. Well and reached its peak "doping scandal", WADA initiated kvazibritanskoy, likely, It will now be dealt with at the political level. 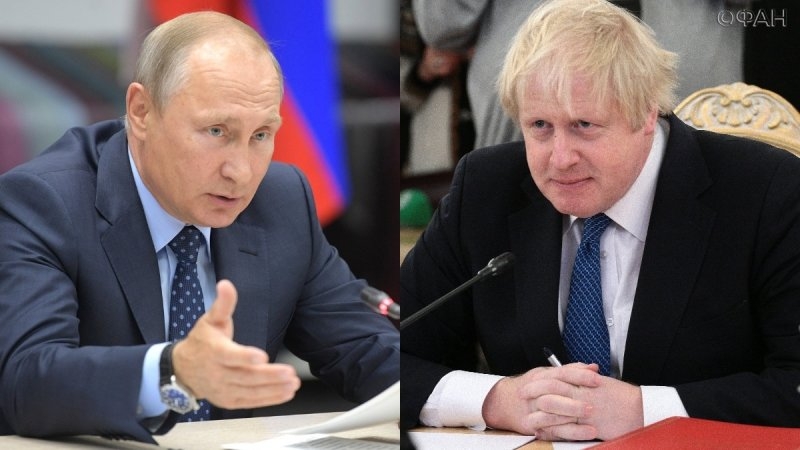 Of course, the expansion of Russian-Chinese strategic alliance to Europe, with the formation of another "geopolitical triangle" Beijing-Moscow-Berlin, now it looks less likely, than to win Brexit and meeting supporters of the "Normandy format" in Paris, but, can, it's better? 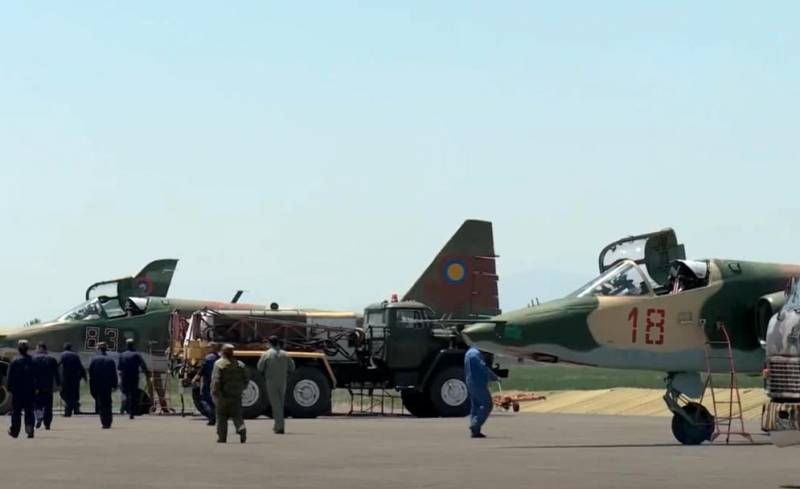 news In Turkey, the maneuvers of Russian Be-200 aircraft were called dangerous and demanded an explanation from the pilots 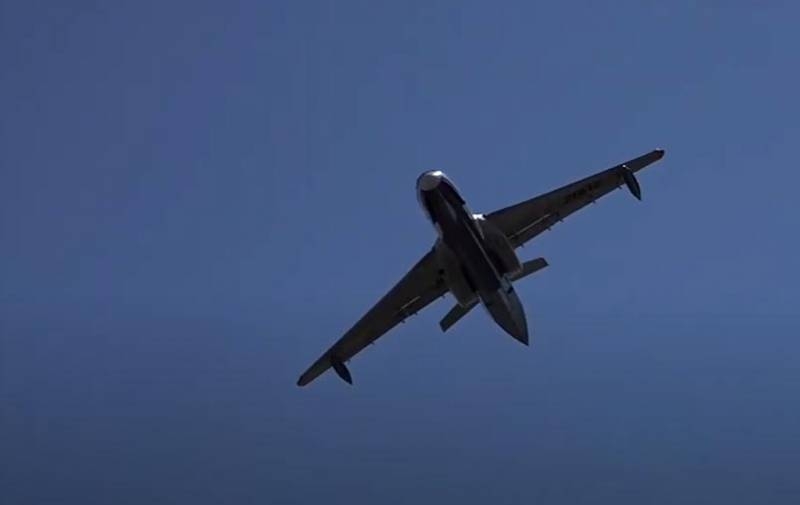 news “Closed schools will open in 3-4 of the day ": Azerbaijani official indirectly named possible dates for the end of the fighting in Karabakh 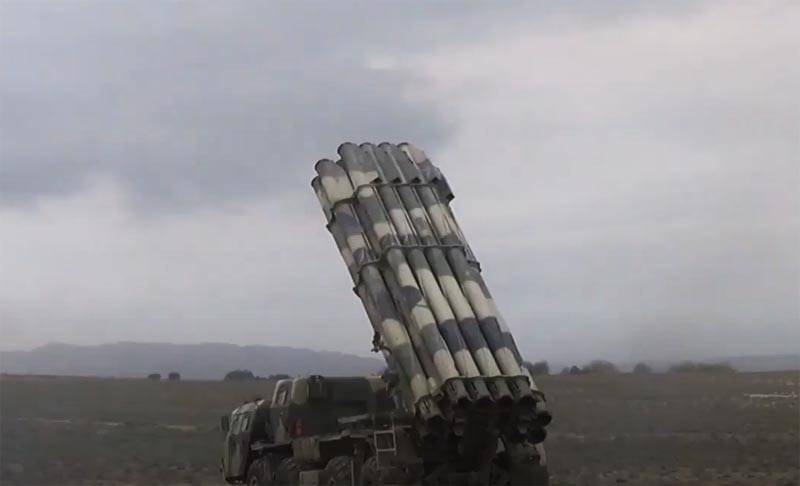