The expert spoke about the benefits of 5G networks 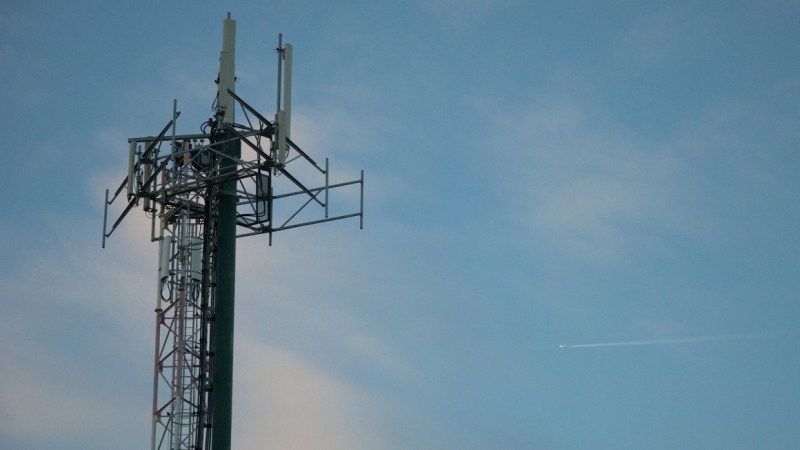 political analyst Roman Romanov sure, holographic calls are unlikely to become widespread in Russia and in the world.

Earlier it was reported, MTS Company conducted the world's first direct bilateral long-distance video broadcasting networks in the pilot of the fifth generation. A teleconference was held between Moscow and Kronstadt, where the company has just launched a pilot network 5G. Members of the test compound seen each other in real time as a three-dimensional image, projected laser.

"We gladly join such experiments, how holographic meeting. Furthermore, it is sometimes necessary, to your holographic image was broadcast simultaneously in different places. Of course you should not forget about security issues, it is very important to understand, who join our meeting ", - he said while testing the Deputy Minister of Economic Development Oksana Tarasenko.

Earlier, MTS has repeatedly attempted to implement a holographic call in networks 5G, but the hologram appeared, or only on one side of the conversation, either displayed on the screens of gadgets. By the way, during a call speed mobile Internet exceeded 2 gigabit per second.

Political analyst online publication Politrussia Roman Romanov in an interview with Federal News Agency reported, that the network «5G - this is our reality, which is realized here and now. Furthermore, as soon as she takes all telephone and Internet network in Russia.

"It will also, both 3G and 4G networks, and that is very important - Russian here occupies one of the leading positions in the world. Of course, we do not develop our own technology within the iron, but our software and how we implement already existing technology from other manufacturers, praiseworthy. Here we are on a kind of cutting edge of progress and if we compare the level of implementation of next generation networks in our country and, eg, in Western Europe, the surprisingly we are ahead of Europe and even in some cases, the US. Here we are at the forefront and the level equal to China, Japan and Taiwan ", - explains the expert.

However, if you touch the holographic calls, the situation is quite controversial. This method of communication is unlikely to get mass distribution, because in fact the technology is a demonstration and shows the maximum peak of the development of networks 5G. 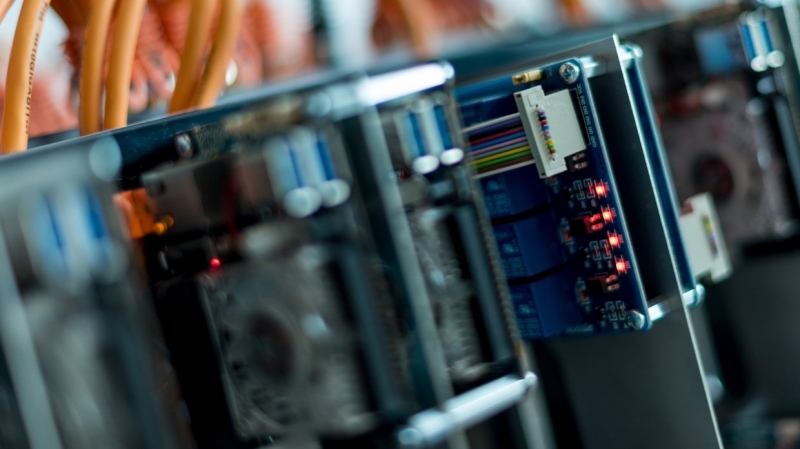 "For example, when to introduce 3G network, We had planned to hold a videoconference on TV - conditionally put a special device to your TV and putting on a business conference, when one part of the office communicates with the other, on the other side of the world, suppose Tokyo - Moscow. As a result, these technologies are not widespread, but the trick is to, they demonstrated the capabilities of 3G networks. Yes, we do not use those videoconferencing, but we are using video calls in Skype or WhatsApp. Development of a wide channel allowed the use of alternative technologies.

The same thing will happen with 5G - we can increase the quality of the call, video quality, implement augmented reality, use them online and still get quality content directly from its supplier. And interestingly, our major service providers, telecom operators - MTS, Beeline, "MegaFon" are trying to be the first to introduce such networks not only in Russia, but all over the world ", - continued Roman Romanov.

AND, 4G network if allowed to actively use the games streaming and streaming, the 5G network will make available to all the inhabitants of virtual and augmented reality, allow to develop artificial intelligence and even to carry out quantum computing. 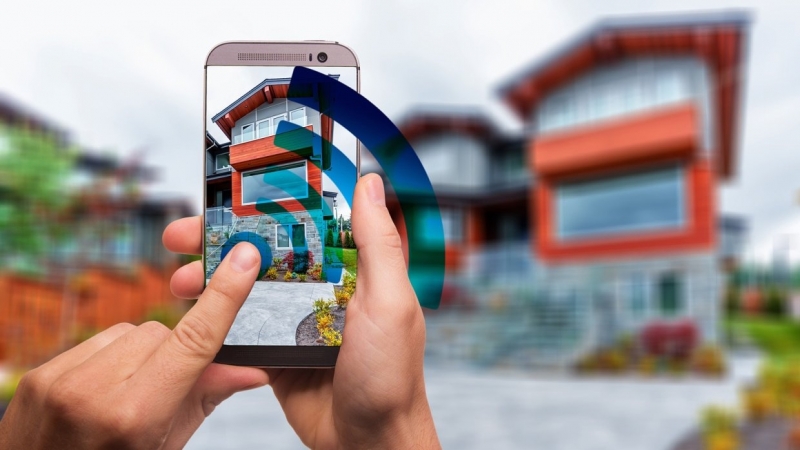 "Generally, Now any device, which comes on the market, developers are trying to equip the network functions and in some cases comes to jokes, when producing refrigerators, kettles, washing machines with Internet functions. And like it's funny, but on the other hand there is a certain need for. for example, refrigerator can analyze their content and the Internet to do an automatic order. It looks funny, but these features have already been introduced. or suppose, wearable device, that we currently use - banal Fitness Watches: they are now used as medical telemetry, and now they can actually resides online, and 5G network will increase the number of such devices, increase the flow of data from them in principle,, from the point of view of medicine, our health oh how well affect ", - he added FAN.

Besides, the development of the fifth-generation networks will improve the quality of special services. Moscow has already actively used by the system urban video surveillance cameras, capable of real-time search and identify perpetrators. 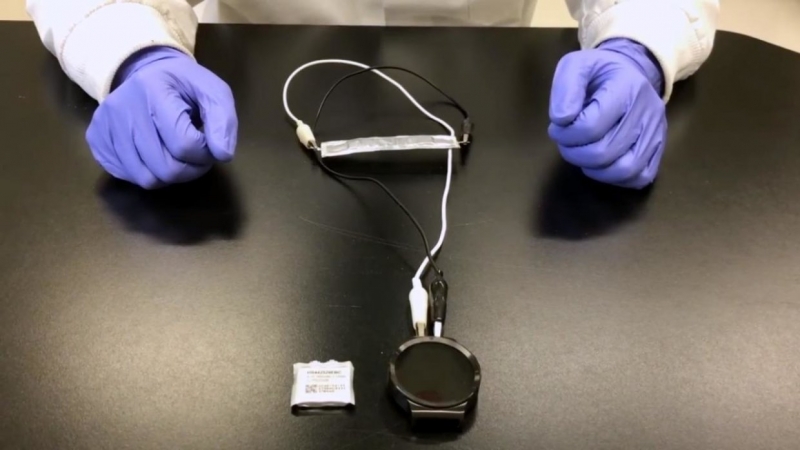 "And through the 5G network they will be able to transfer huge amounts of data, and thus improves image quality and improve the safety of the city, in which we are ", - concluded the Roman Romanov.

note, The project road map of 5G networks in Russia, should be submitted to the government before the end of this year,. Above him work the company "Rostelecom" and "Rostec". Pilot 5G network was first launched across the whole of the Russian city. This happened in Kronstadt. Prior to this pilot project has been launched in some parts of Moscow, namely at ENEA, Tverskaya street, Gorky Park, Sparrow hills, as well as the innovation center "Skolkovo".