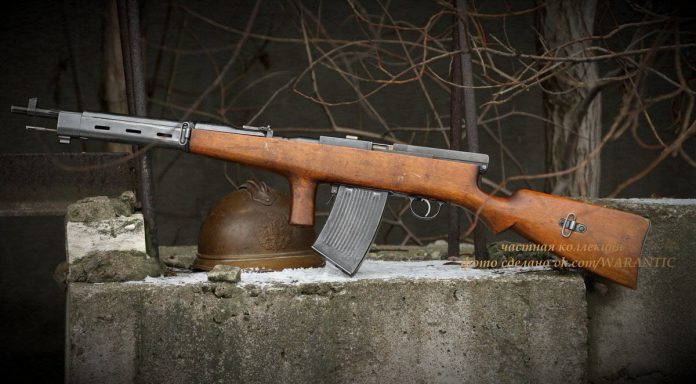 Today, in the section on weapons of the First World War, we show the original design of the automatic machine of the Fedorov system — one of the first samples of automatic weapons of domestic development.

At the end of XIX — the beginning of the XX centuries, many armies of the world have already completed the process of rearmament with magazine rifles. By that time, the next step in the development of weapons was obvious - the transition to automatic weapons.

Before the start of World War I, a number of domestic, both foreign automatic weapons systems, but the presented samples did not work well with the three-line cartridge. Then Vladimir G. Fedorov for its development took a more successful 6,5 mm cartridge for arisaka rifles, which were actively supplied to the Russian Empire during the First World War.

Watch the video, to find out a detailed history of creation, production and application Fedorov assault rifle.