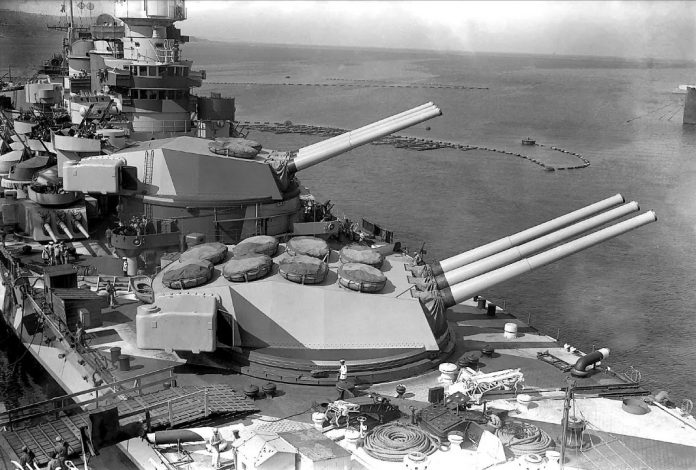 Yes, perhaps, in terms of chronology in talking about cruisers I ran a little ahead, but all these puffed coal-burning armored and armored cruisers will not go anywhere. It is because, that unhurried. And to start with the Washington cruisers, at least a few readers quite rightly chided me for this, - this, know, like a tribute to that, what is gone.

Armored and armored cruiser - well, such a cute vintage, Yes, can admire, how such puffs went on coal such distances, how could they even hit with such imperfect sighting systems, and indeed, era until the 30s of the last century - sheer admiration.

But after ... After the cruiser was not just a support ship, he could have become generally the quintessence of sea death. But two things, that happened to this class of ships, Alas, deprive us (nearly) this deadly, but very beautiful type of ships. 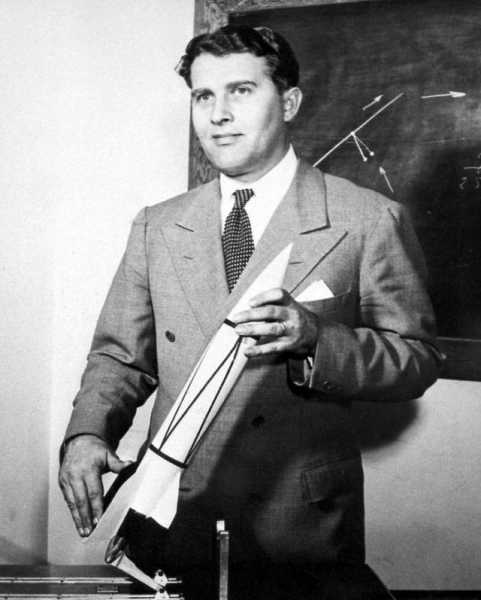 You can talk for a long time, how many chances would Missouri or Yamato have (a lot really) against MKR with Caliber, but nonetheless.

But with the first surname it's not so simple. And sure, that without the help of Yandex and Google, few can even say, what is this bird, more precisely, a fish. 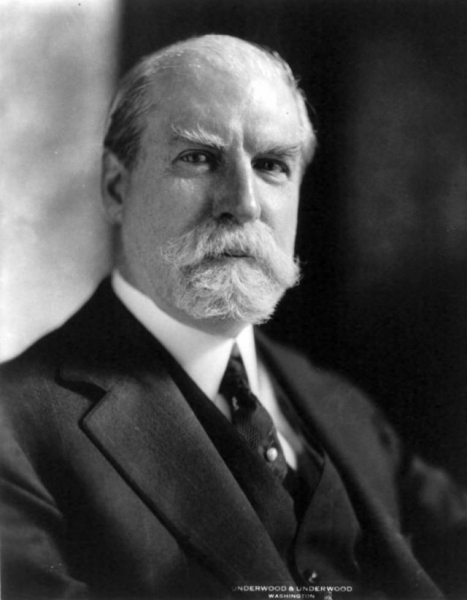 Charles Evans Hughes was a notable personality in the history of the United States.. In addition to his fierce hatred of Soviet Russia in general and the Bolsheviks in particular (at 1925 prepared a 100-page report arguing against establishing diplomatic relations with the Soviet regime), also known for, that was the initiator and signatory of the Washington Sea Treaty 1922 of the year.

At all, masterpiece document.

It seems to have been signed by the leading maritime powers., that is, the United States of America, The British Empire, France, Italy and Japan. It happened in Washington 6 February 1922 of the year.

In fact, there were three participating countries. USA, Japan and Great Britain. It seems that France and Italy, who won the war, were rapidly slipping into the level of regional powers and did not take special part in the treaty., because they simply were not able to build such fleets, like the first three.

But the first three had something to fight for.

Especially Real Winners - USA. Real, since it was after the First World War that the United States came to first in the world, entangling in debt all of its former allies on the Entente, except Russia, which became Soviet Russia.

And in the United States, the position of the hawks was very strong., parties of arms manufacturers, dreaming about, for the US to build a navy, which could withstand the fleets of Great Britain and Japan. Separate minimum, ideally combined.

by the way, logically, since Japan has not had such close relations with any country, as with the british empire. Fact.

In general, the United States already wanted, so that they have everything and they have nothing for it.

Great Britain was openly against such a situation, because the, one side, an impressive number of battleships have already been laid in shipyards in the USA, battlecruisers and battlecruisers, about a trifle like destroyers we don’t talk at all, dozens of; on the other hand — Britain after the war was due to the USA 4 over a billion dollars. In gold.

We have an interesting situation: Great Britain had an advantage in the seas and oceans, since she already had a huge fleet. Only the British cruisers had more, than all countries of the Treaty, together. And given the number of British bases in the colonies ...

And the United States had the potential in shipyards and the ability to take Britain by the neck. Tenderly so ...

That is, by hook or by crook, the United States is on the same level with Britain, until then inaccessible.

Why? Because 4 billion gold.

It seems that the contract was apparently good. He limited the ability of participating countries to build as much, as much as you want. It was possible to build ships, but with limitations.

for example, battleships could be built within the allotted tonnage. And nothing more. 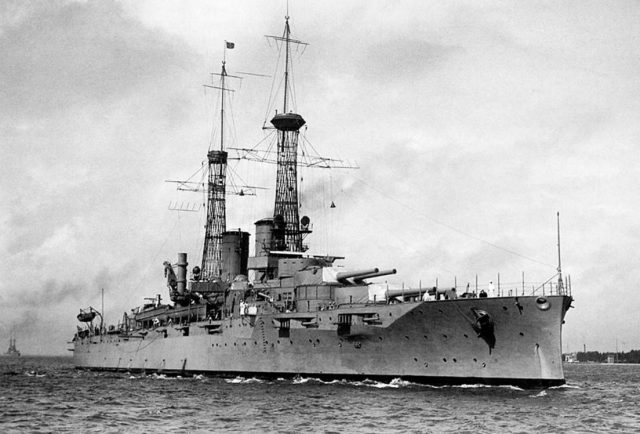 Moreover, for battleships, restrictions on displacement were introduced (no more 35 thousand. tonnes) and in the main caliber (no more 406 mm). 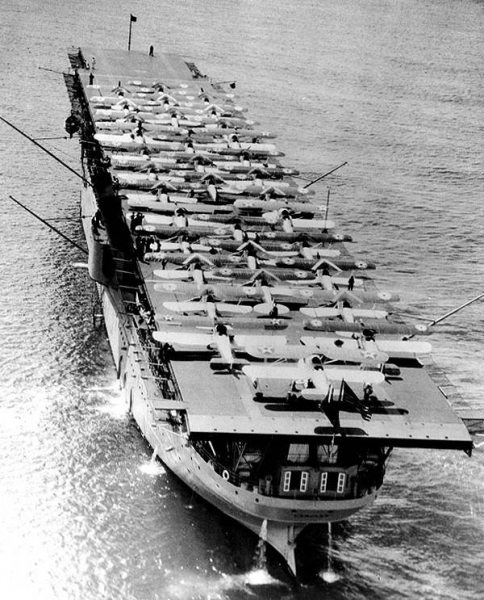 Again, there were very interesting limitations for aircraft carriers. By tonnage (no more 27 thousand. tonnes) and in the main caliber (no more 203 mm), so that there is no temptation to make a battleship and disguise it as an aircraft carrier, placing on it a pair of aircraft squadrons.

At the very beginning I said, that the Treaty knocked out the cornerstone from the cruise pier - here it is, by the way. 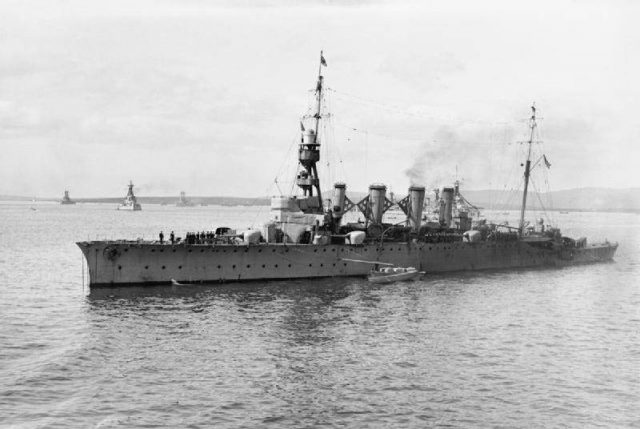 For cruisers accepted a limitation of 10 thousand. tonnes, and the main caliber was limited to 203 mm guns.

Since quantitatively cruisers were not limited, it turned out to be a very peculiar situation: build as many aircraft carriers as you like, any number of battleships, but do not go beyond tonnage limits. That is, nevertheless, the restriction was. And cruisers could be built as much as you like or how many shipyards and the budget will be pulled.

In fact, Washington Treaty set a very noble goal: limiting arms race at sea. Limit the number of battleships, limitation of the number of aircraft carriers (even through tonnage), cruiser tonnage limit.

And then the devil shows up. Such a small detail: cruise class tonnage limit, but the lack of a limit on this tonnage. Got it, what is the difference? You can build as many cruisers as you like, if only not more 10 thousand. tons and guns no more 203 mm.

Small retreat. As soon as the parties waved the contract, the results were very interesting.

American battlecruisers all went under the knife, except for two, Saratoga and Lexington, which were completed as aircraft carriers.

The Japanese did the same, turning the battleship “Kaga” and the battle cruiser “Akagi” into aircraft carriers.

And so the question arose for all countries: what to build next? 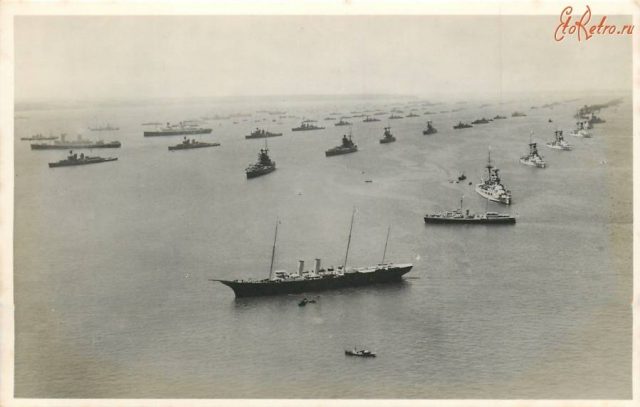 clear, that class of battlecruisers, bloomed during the First World War, died. Higher speed and less heavy booking compared to battleships did their job: battlecruisers simply merged with battleships, taking a step up. Ship concept, which should neutralize heavy and light enemy cruisers, rested. There was no point building these ships, and their further evolution was impossible.

There was no point spending precious tonnage for battleships, to build a battlecruiser, the ship is more specialized in relation to the battleship.

As for heavy cruisers, the, compressed by the framework of the Agreement, they also started to lose something. What resulted in attempts to cram into unbearable, namely in 10 thousand tons all, what do you need, the Germans poured into the "Deutschland", almost the most controversial ships of World War II.

And the Americans have "Alaska" and "Guam", more than 30 thousand. tons with main caliber 305 mm, i.e. actually classic battlecruisers. 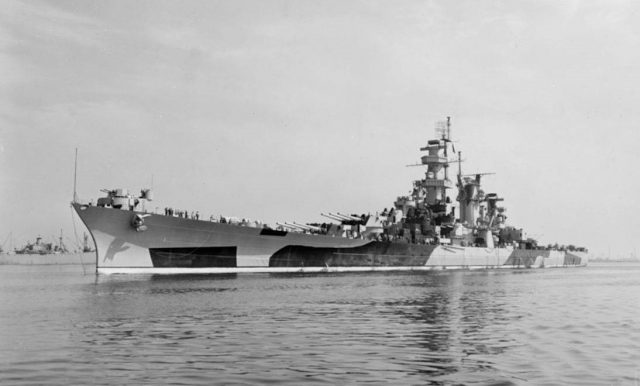 However, they did not show themselves, since they appeared at the very end of the war, when their rivals, japanese heavy cruisers, no longer dangerous. And in the end, even plans for remaking them into rocket launchers did not materialize due to the high cost of remaking ships.

The same Japanese cunning and dodging, how could. And they could. The standard displacement under the Treaty was defined as the displacement of the ship, ready to go to sea and having on board a full supply of fuel, ammunition, fresh water etc.

Parties, Signing the Washington Treaty, determined the displacement of ships in English tons (1 016 kg). In Japanese naval terminology, the concept of standard displacement was also, but the Japanese invested in it a little different, very strange meaning: ship displacement, ready to go to sea and having on board 25% fuel supply, 75% ammunition, 33% lubricating oil and 66% drinking water.

it, of course, spawned some maneuvering capabilities, but nonetheless, provisions of the Treaty firmly constrained the development of ships in the prewar period.

Washington Maritime Treaty not limiting naval weapons, and the redistribution of influence among the states parties to the treaty.

The main challenge for the cunning Hughes was, that now the USA has achieved the right to have a fleet no weaker than English and superior to the naval forces of Japan. clear, that far 1922 year it was Achievement with a capital letter.

The fate of the class of cruisers was decided.

Despite, what, as I already said, "Cruising race" has begun, this race was quantitative, not quality.

Prior to the conclusion of the Washington Treaty, shipyards of leading naval powers were built 25 cruisers (10 American, 9 Japanese, 6 English). After conclusion of the contract, no less than were laid or planned for construction 49 new cruisers (15 - In Great Britain, 12 - in Japan, 9 - in France, 8 - in the USA and 5 - in Italy) and 36 of them were heavy cruisers, displacement 10 000 t.

Просто нереально. Не получилось даже у немцев, на что уж выдумщики были, but Deutschland was a compromise, but so-so. As a result, whatever one may say, and the Deutschlands didn’t show anything special, ships, although they had an impressive main caliber, все остальное было более чем средненько.

Легкие крейсера прошли долгий путь мутаций в крейсера ПВО, ПЛО, URO, until finally shrunk to the size of a destroyer. In terms of, the role of the cruiser in the fleet of almost any country is assigned today to the destroyer.

And indeed, cruisers are in service in only one country. IN USA. Ticonderoges, whose displacement 9800 tons are the only mass type of cruisers today. 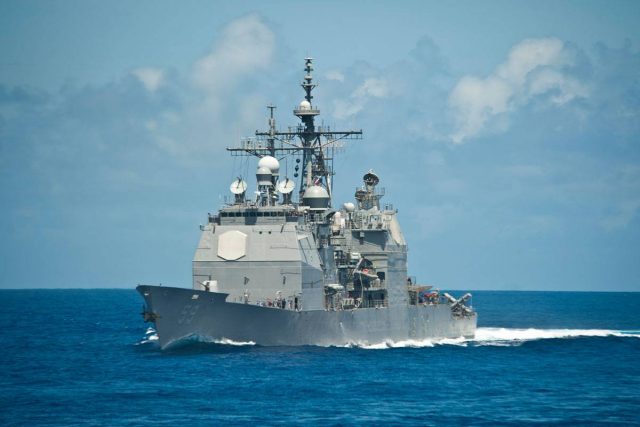 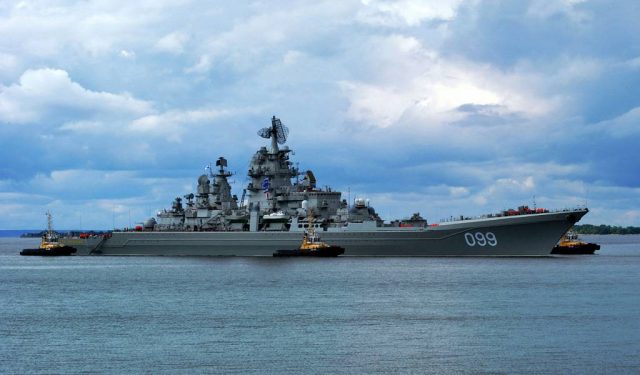 Хорошо ли это, плохо ли, но это свершившийся факт. Can, of course, fantasize about, how would the development of ships go, if not for two characters at the beginning of the article. But history does not know the subjunctive mood. Alas.