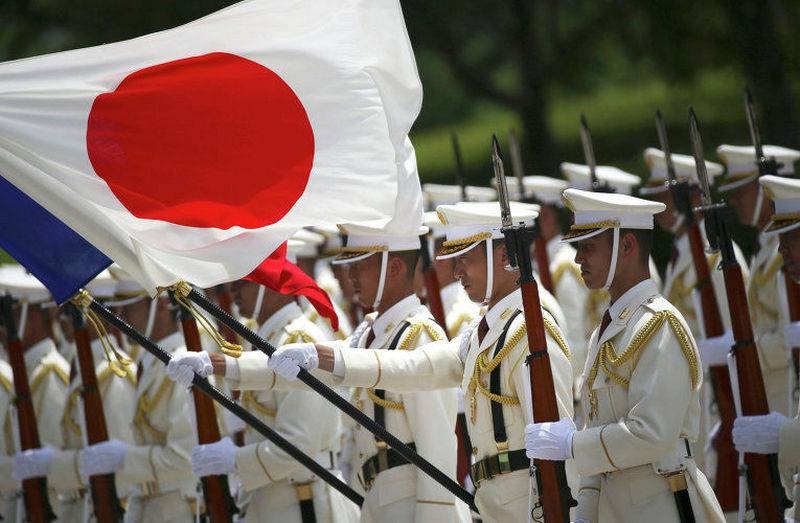 China called Japan “lurking” country, available which supposedly has a large number of nuclear fuel and the ability to quickly produce nuclear weapons. Writes about this edition of the Chinese Sohu.

The publication writes, Japan under the pretext of development of civil nuclear power plants acquired nuclear fuel in a volume sufficient for the production of 6 thousand. nuclear bombs.

All, who is interested in military affairs, declare, Japan - a real nuclear power, and neighboring countries need to be vigilant
– says author.

he warns, that Japan is among the world's top ten most battle-worthy countries and the level of technological development can not be underestimated. Despite, that Japan prohibited from developing nuclear weapons, the country is a leader in nuclear technology and can produce nuclear weapons if necessary.

If war breaks out, Japan will be able to quickly build a nuclear weapon using its existing nuclear material. (…) A few years Japan managed to hide this fact, and many countries were unaware, including the United States
– newspaper writes.

The author warns, that Tokyo wants to play a more active role in the international arena, and even challenge the five permanent members of the UN Security Council. 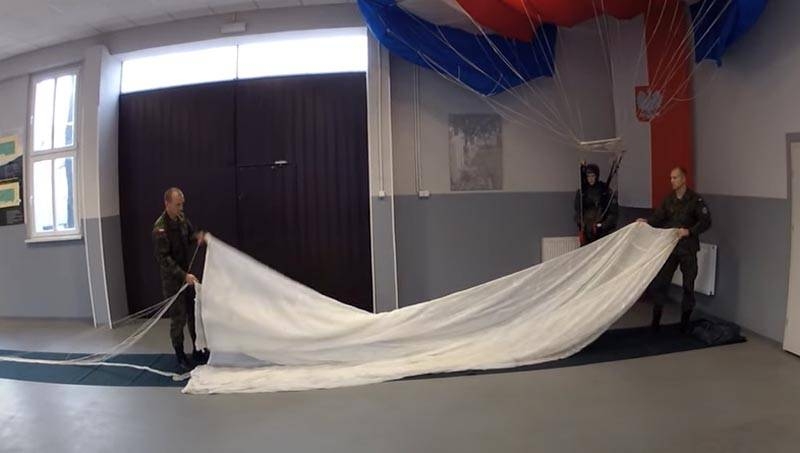