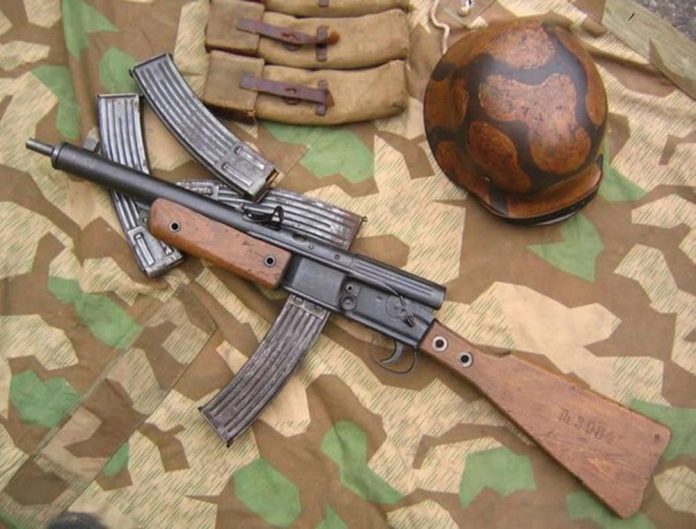 Germany at the end of World War II, having lost a huge amount of weapons after the disasters of the 44th year, announced the organization of volkssturm — German militia. The purpose of the Volkssturm detachments was to repel the enemy offensive on the territory of the country. of course, for this it was necessary to arm a huge number of Volkssturm soldiers — order 6 million people.

Not surprising, that in a critical situation, industry could not fully cope with the task in a short time, therefore, mainly during this period only simplified samples of small arms were produced. Also, a large number of captured units were used..

In this video we show such famous examples of that period as:

It should be noted, that all volkssturm weapons are quite rare, because, due to the low quality of manufacture, it did not constitute much interest and was often ruthlessly destroyed.