Fundamentals of the theory of shooting 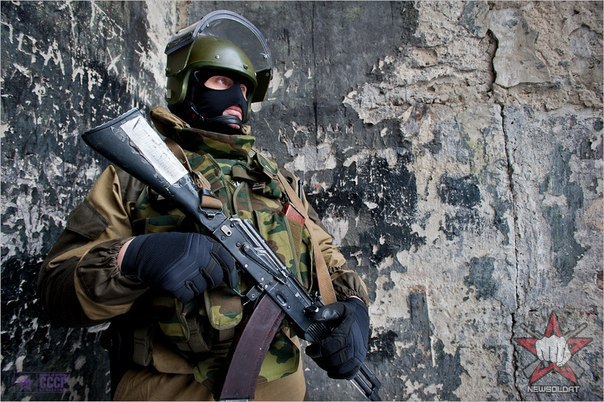 Do not neglect the study of the foundations of the theory of shooting, know «law of dissipation», on the basis of this knowledge it will be easier to understand the causes of inaccurate shots.

Study the performance characteristics of the device and their weapons. Understand device with the firing mechanism and adaptations pridelnyh.

In preparation for the combat work, Check your weapon a few days before going to the firing position. Pay particular attention to the serviceability of parts of the trigger, fixing parts in the receiver.

Do not take part in combat with the new untried weapons. To arms need to get used to, make not less than 300-500 shots.

Fashion arrow should be obnoshennymi, free and does not hamper his actions.

Before going to the firing position think, what to eat. remember, that within 20 minutes after eating the stomach begins to actively digest, which means, that increases ripple. It is better to take a firing position with a sugar or candy, and eat them on the spot.

Never take on the firing line is not proven «ultra-precise» ammunition. Cartridges should be the, to which you are accustomed to in the course of repeated firing.

To work in a pair of pre-picked up his team-mate. maybe, you need help, and in fire breaks work useful to exchange opinions.

Occupying the firing position, check the convenience of accommodation: the presence of litter, armrests, podkolennikov, visibility in shooting and so sector. P.

When firing enjoy it filters: yellow-green — in cloudy weather and smoky — on a clear sunny.

Continuously monitor changing wind, is determined by its effect on the movement of branches, herbs, flags or installed on the parapet thread. Ably repetitive moments to choose a shot.

Do not tighten the shot, especially when lying down, t. to. neck vertebrae are in an unusual position. Prolonged stress condition causes poor circulation and blood flow to the eyes. remember: tightened shot — put away the weapon, rest and then prepare again.

If you made a bad shot, do not rush to fix it. change position, think, Find the cause and only after that repeat the shot.

If shooting «I have not gone», think, Speak with a partner (commander), take it easy, look at the reasons.

If she left on the firing line and took up combat mission, bringing it to the end with the best possible result.

Ending the combat mission (shooting), before leaving the position carefully check, Is there not «their tracks».

Take care of your rifle, as a pupil of the eye, so that it is constantly maintained accuracy battlefield and did not deny the right time, Especially carefully Protect from rust bore, and sights from shock and damage. Corruption bore, failure of the sight and fly lower marksmanship. Protects the bolt and receiver box by the ingress of sand and mud. Clogging of these parts of the rifle is often the cause of delays in shooting.

remember, that your bullet must hit only certain. goal seemed — rapidly assess its significance, determine the distance to it, decided, at what point to open fire on it. If the target is far away and approaching — do not rush, wait, if she can escape or get away from view, not medley. Always act so, to ensure that the target lesion.