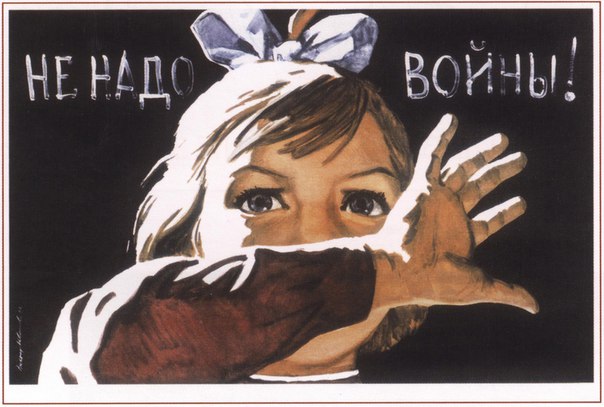 They helped shape that life., which we live today. However doesn’t mean at all, that the longer the war, the stronger her influence on the world. At first sight, it seems, what is it so. However, short and fast warriors also left an indelible mark on history and influenced the fate of millions of people..

This conflict erupted between Britain and Argentina and was associated with control of the Falkland Islands., located in the south atlantic ocean. War has begun 2 April 1982 of the year, a 14 July of that year, Argentina had to surrender. The war lasted a total of 74 day. Among the British there were 257 killed. Argentina had more casualties: 649 argentine sailors, soldiers and pilots died. There were casualties among the civilian population., died as a result of the conflict 3 civilians of the Falkland Islands.

After World War I, armed conflict erupted between Poland and Lithuania. Historical records from war countries do not match each other regarding the start and end of this short war, however reliably known, that it did not last long. The conflict also concerned territorial possessions.. Both sides wanted to control the Vilnius region. A few years after, how the war seemed to end, disputes over this area did not cease to subside.

During the First Balkan War, Bulgaria, Serbia and Greece were allies. However, after its completion, Bulgaria was dissatisfied with the division of territories. As a result, she unleashed the Second Balkan War, in which Bulgaria opposed Serbia and Greece. The conflict has begun 16 June 1913 year and over 18 July of that year. Despite a short period of war, there were many victims from all sides, involved in the war. The war ended with the signing of peace treaties, as a result of which Bulgaria lost many territories, which she managed to capture during the First Balkan War.

Also known, like the Third Indochina War, Sino-Vietnamese war lasted only 27 days. Although the armed conflict lasted less than a month, many soldiers died on both sides: 26 thousand Chinese and 20 thousand Vietnamese. There were also many losses from local residents.. The reason for this war was the invasion of Vietnam in Cambodia, to weaken the influence of the communist movement in the country “Khmer Rouge”. This movement received support from China., therefore, the Chinese directed their weapons against the Vietnamese. Both countries are sure, that won her.

Ottoman troops occupied areas along the borders of Georgia and Armenia during the First World War. When they left, these countries have come into conflict over ownership of certain territories. This conflict lasted only 24 day. With the help of Britain he managed to settle. Both sides controlled the borders together right up to 1920 of the year. It was in that year that Armenia became part of the USSR. War broke out 3 December 1918 of the year, and ended right before the New Year – 31 December.

This war took place between 3 and 16 December 1971 years between India and Pakistan, which was then divided into 2 parts – to Western and Eastern. The conflict occurred after the resettlement of millions of refugees from East Pakistan to India. They were forced to flee to the nearest country. – India, because they were persecuted by the authorities of West Pakistan. West Pakistani authorities don't like, that India has opened its borders to refugees, in the end there was an armed conflict. As a result, victory was on the side of India, and East Pakistan (Bangladesh) gained independence.

Arab-Israeli war 1967 of the year, dubbed the Six Day War, started 5 , and ended 10 June. The echoes of this war sound today. After the Suez crisis in 1956 many countries had conflicts with Israel. There were many political maneuvers and peace treaties.. Israel declared war, surprise air strike on Egypt. Fierce battles were fought over 6 days, and ultimately Israel triumphed, capturing the Gaza Strip, Sinai peninsula, West Bank and Golan Heights. There are still disputes over these territories.. 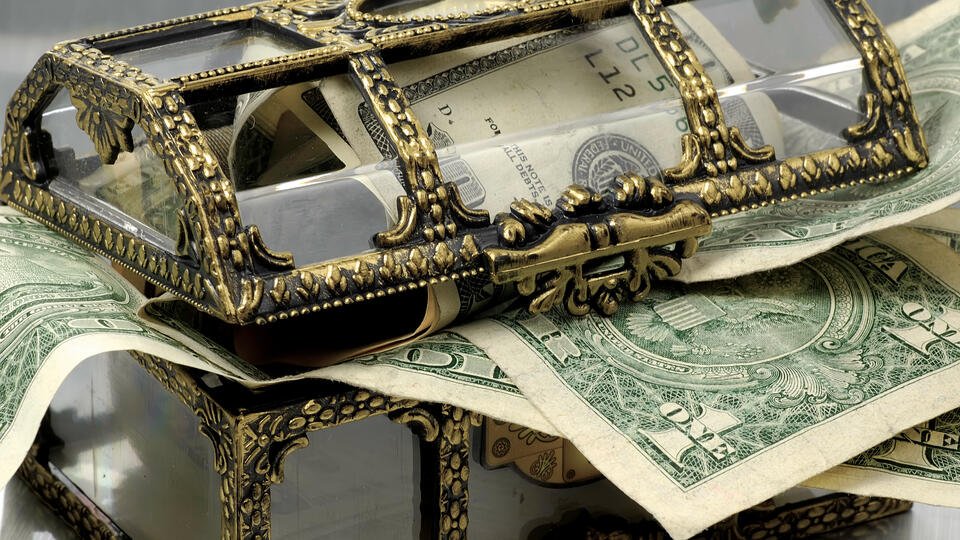