Trump has offered Russia to withdraw from Venezuela

Russia must withdraw from Venezuela, Washington has means, to achieve this, leads RIA Novosti US President's statement Donald Trump. 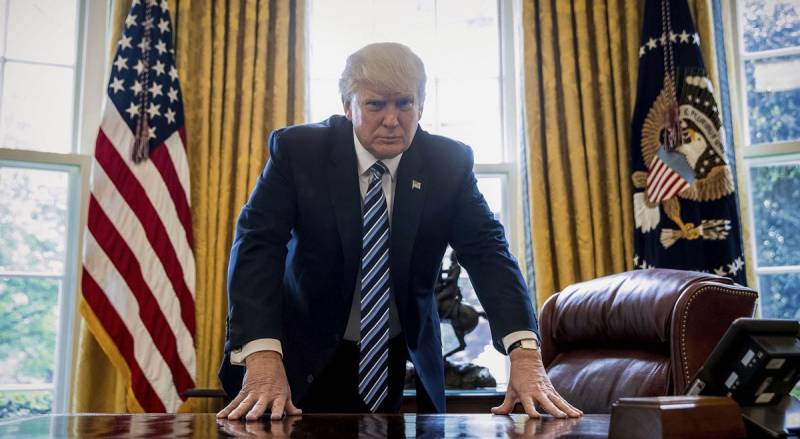 - Trump told reporters, commenting on the situation in the Bolivarian Republic.

he noted, that the US administration has a lot of options, to achieve this. "We look at all options", - said the president.

Currently, Washington is visiting the wife of the leader of the Venezuelan opposition Juan Guaydo, who declared himself interim president of the republic, Fabian Rosales. About her meetings in the administration has not yet reported.

Earlier media reported the arrival in Caracas two military transport planes with Russian military personnel on board. As explained by one of Venezuelan officials, Russians came to discuss the maintenance of military equipment and weapons of the republic, military training, as well as strategic issues in the framework of cooperation between the two countries.

Recall, in the US 1823 year, there are so-called Monroe Doctrine, which proclaims the existence of special interests of the American authorities in North and South America. according to the doctrine, The United States are required to withstand the potential impact of European and other countries in the case of the Americas. Just this document Washington justified its intervention in the internal affairs of Cuba, Salvador, Grenada, Mexico and other countries in the region.

256
Comments
Subscribe
news
interesting
news Long-range cannon, shooting up to Moscow ": in the USA talked about a new weapon 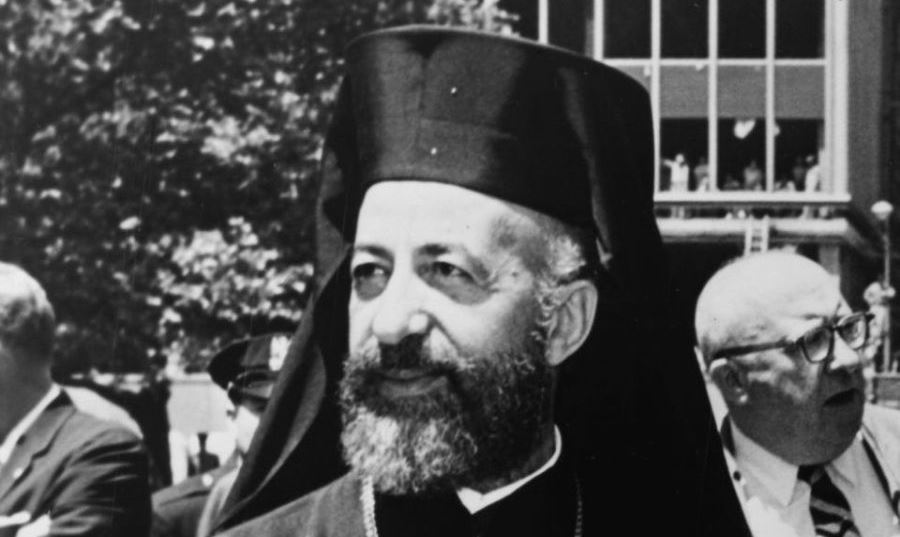