Educational materials
Equipment
weaponry
New on site
Analytics Why American MLRS HIMARS should not be afraid of Crimea, and Donbass
Analytics Kremlin tripped over Sandu
Analytics The psychologist explained the need of some women for shopping
news The Ministry of Defense of Ukraine intends to purchase modernized 3SU-23-4M-A1 "Shilka"
news "Has questioned its neutrality": Baku demands to exclude France from Minsk Group on Karabakh
Instagram @ soldat.pro
…

There was a list of the best tourist destinations 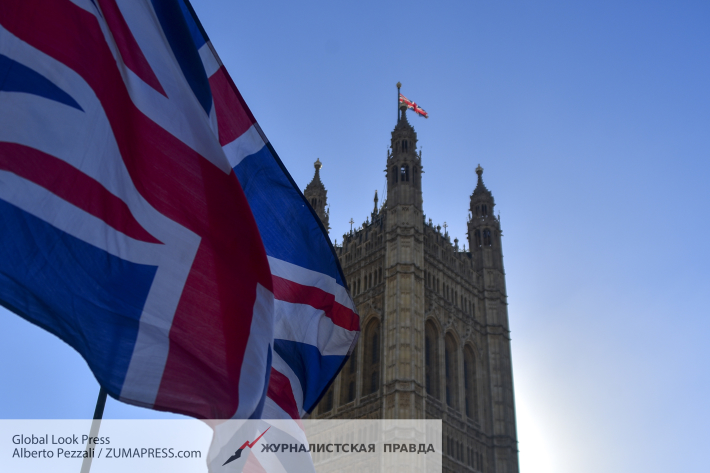 It turned, that London, as it has already happened more than once, again ahead of all cities in the world in the list of tourist Champions. Second place went to Paris, and locked the prize three Rome, According TripAdvisor. celebrated, that the rating was compiled using an algorithm, based on a study of user reviews and ratings of hotels, restaurants and cultural events in different countries over the last 12 months. explained, that London has traditionally helped defeat his eternal trumps: "Crown jewels, Buckingham Palace, Camden Market - London mixed history, art, fashion, food and good British ale ".

Paris stood for: its atmosphere, croissants, hay, The Eiffel Tower and Notre Dame Cathedral, but guarded "yellow jackets". About Rome says, that it "resembles a huge exhibition halls of the museum without a roof: a living collage of squares, Markets outdoors and historical sites, the form of which will be remembered for a long time ". The top five also includes the island of Crete, "the pearl of Greece" and the Bali - "Indonesian Paradise".