Thailand and Indonesia have decided not yet to buy Russian diesel- electric submarine project 636 “Varshavyanka”, Deputy Director of the Federal Service for Military-Technical Cooperation (FSVTS) Russian Mikhail Petukhov at the LIMA exhibition 2019 in Malaysia. 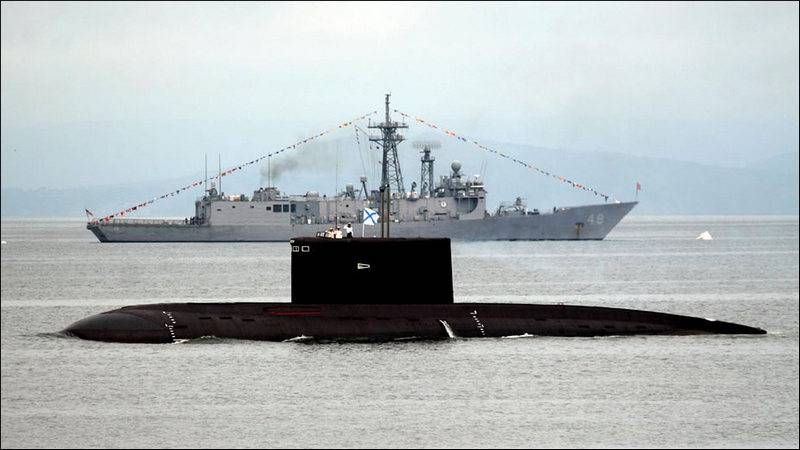 According to Petukhov, Russian “Varshavyanky” though possess characteristics worthy, but the number considered to buy Navy Thailand and Indonesia are not logged in. he explained, A decision on the submarines taken on a tender basis, and decisions were made not in favor of the Russian proposal. However, the Russian side, the refusal did not become a tragedy.

We regret, what are they, in contrast to the experts of China Navy, India, Vietnam and other countries, yet we are unable to verify the unique combat capabilities submarine project 636

Russia supplies foreign customers submarine project 636.1 - it is an improved version of the Soviet diesel-electric submarines of Project 877 EKM. These submarines are considered the low noise of the non-nuclear Russian submarine. They also have modern facilities radar equipment, communication, hydroacoustic stations, torpedo tubes 533 millimeter and RCC “Club-S”. However, the Russian submarines have VNEU. 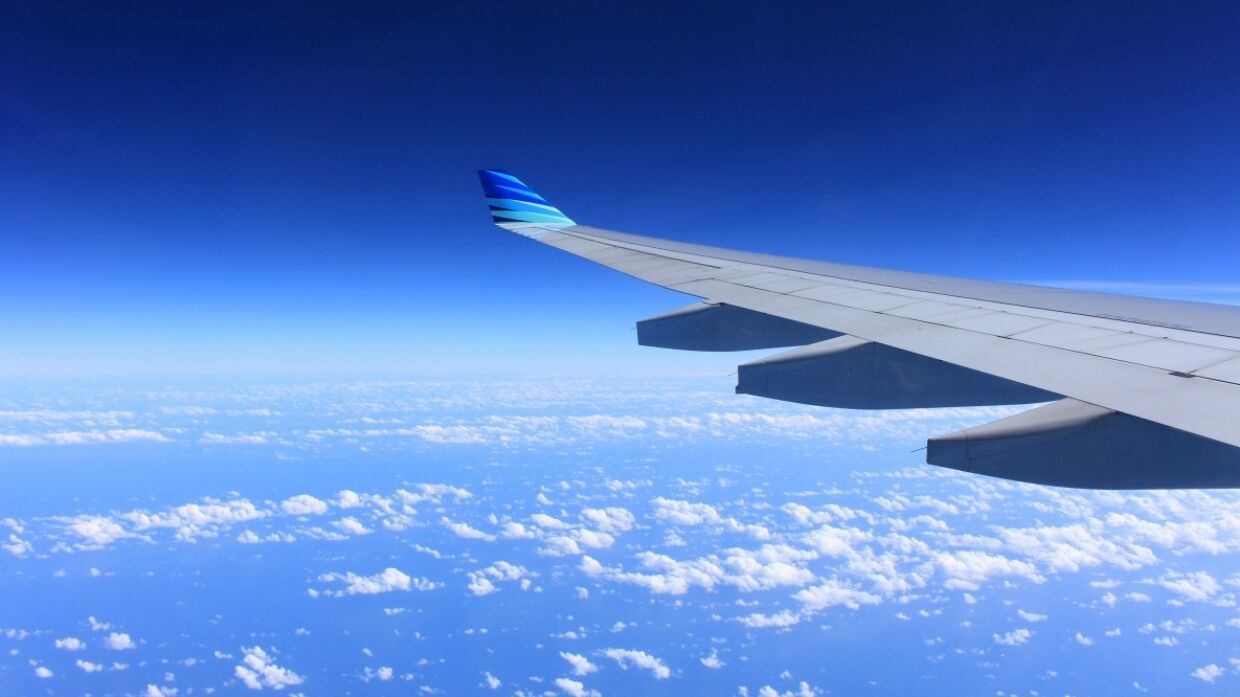