In Ukraine, the predicted Russia soon began to war

In Ukraine, the Russian theme, attacking the poor Ukrainians, popular for several years after the Maidan. Sometimes more “reliability” Ukraine to add any more countries, that “exactly” win “Russian aggressors”. This was the way went to the former Ambassador of Ukraine to the United States, Yuri Shcherbak, predicted as many as four directions, where Russia will soon start a war, writes Politnavigator. 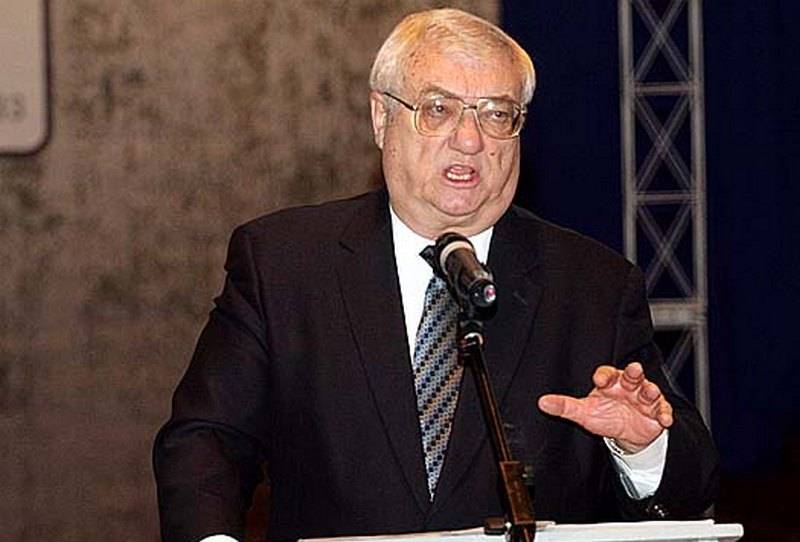 At the presentation of his book Ukrainian diplomat said, that Russia is supposedly preparing to wage war in four directions and considering strikes against Ukraine, Belarus, Kazakhstan and the Arctic.

According to him, a priority direction of impact, of course, Ukraine is. Because he does not know about the state of the country's air defense, the “Ukraine – gray security zone”. he is convinced, that the Russian attack on Ukraine, none of the other countries will not fight for it, because “we are not in NATO”.

The second direction of the nearest strike Russia – Byelorussia. Shcherbakov was announced, that over Minsk “hung a huge threat”. The third direction – Kazakhstan. According to the former ambassador, Care Nazarbayev and reshuffle in the government related to the expectation of a Russian attack. And the fourth, latest trend – Arctic. Here, ubezhden Shcherbakov, War will begin this year.

Russia announced its Arctic possessions, that is absolutely groundless, it wants to close the Great Northern route, which will be clean from ice melting and will be very convenient. They want to announce, and the Americans told, that does not agree with this, and in the zone will go warships

Sounding “Russia plans” the war is certainly not the first nor the last, sounded from Kiev. clear, when saying so “new” Ukrainian policy “inadequate” formation, I have been in power in the wake of Maidan, but when it declares the ex-ambassador, Soviet with academic background diplomat – It is already talking about a specific diagnosis, which can be put poslemaydannoy Ukraine. 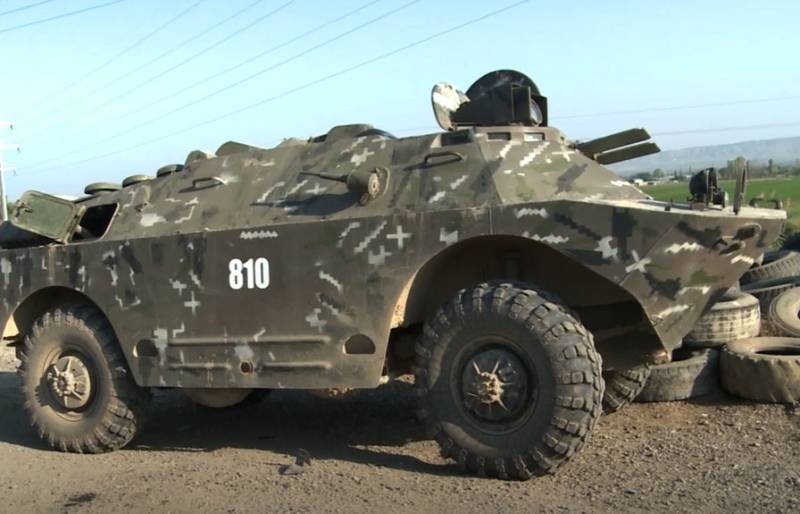 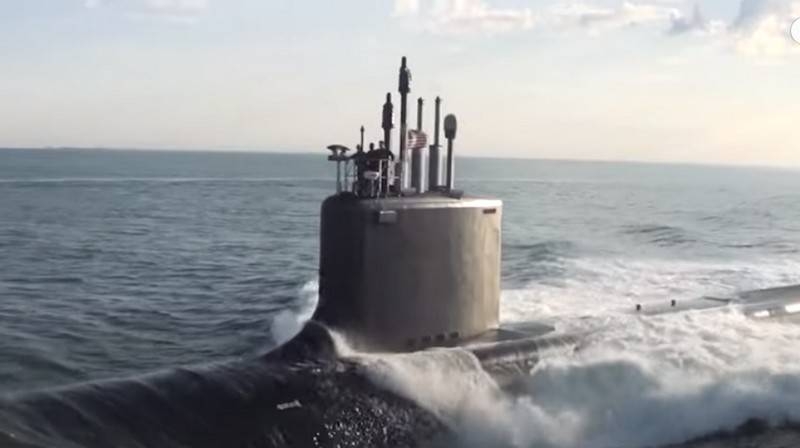 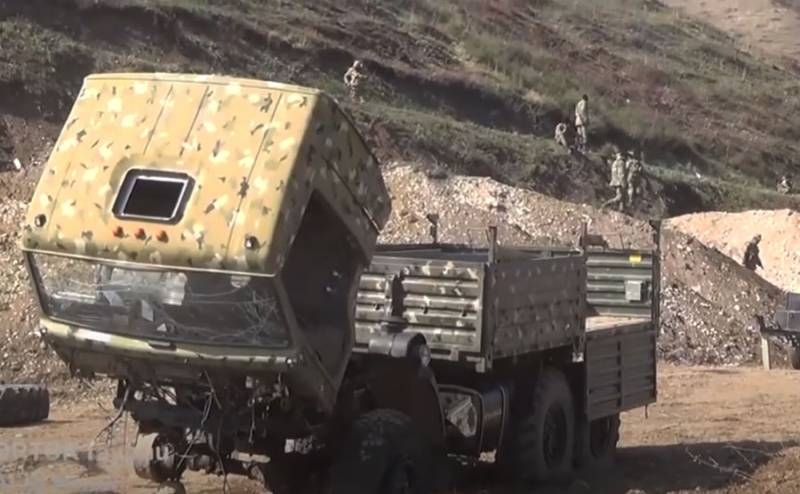