How will the project 22350M superesminets for Russian Navy Northern Design Bureau is completing work on schematic design destroyers Project 22350M. In this regard, some details have become known, relating to new ships, weapons.

22350M project will be the development of a series of ships destroyer "Admiral Gorshkov". However, a simple upgrade of the head of the project is not limited to. known, that the total displacement exceeds the new destroyer 7000 tonnes, despite the fact that the displacement of the "original" project 22350 is 5400 tonnes. 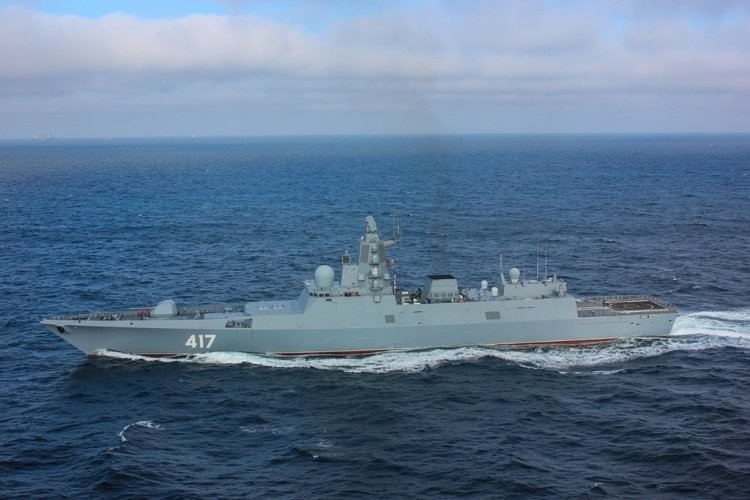 obviously, that such a substantial increase in size would require a revision of engines and propulsion systems, but the details of changes in this regard were not disclosed.

Increasing the size of the destroyer has as its main goal - to gain weapons. The main difference between the project 22350M from its progenitor become just six universal ship shooting complexes 3S14. Each one is designed to UKSK 8 missiles "Caliber-NK", "Onyx" or hypersonic "zirconium". In this way, the number of silos at the new destroyer will be 48 pcs. 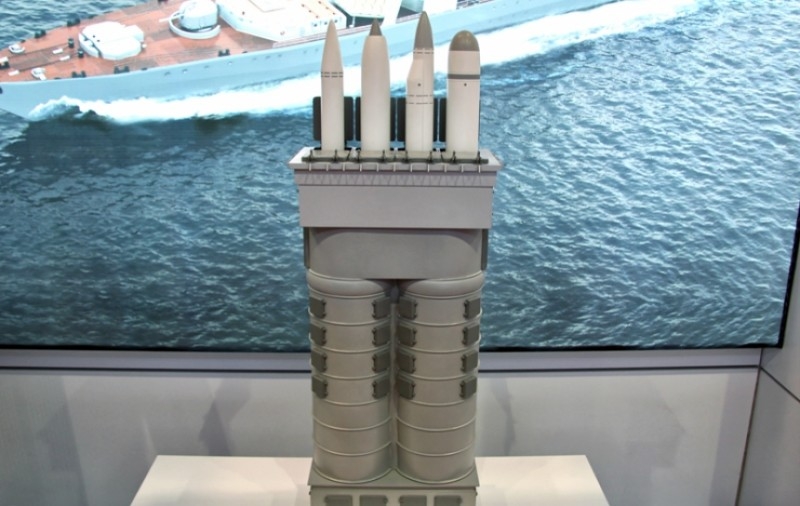 for comparison, in a series of "Admiral Gorshkov" combat ready position may be no more than 16 missiles. further modernization project involves the placement of ships on more UKSK 8 missiles, but further strengthen the combat power of the destroyer is limited by its size. probably, combat information and control system will be reviewed under the project 22350M.

probably, new ships will take the so-called niche superesmintsev. With them will be controlled combat units, consisting of the classic frigates, such as the "Admiral Gorshkov".