AT 2001 , the Lithuanian Government approved a draft, which involves decommissioning the first power Ignalina. AT 2004 the first power unit was stopped, and 2009 NPP was completely stopped their work. It would seem, strange decision, if consider, that is generated to the station 70% desired power Lithuania, but these were the requirements of the European Union, entry into which to Vilnius was the number one task. 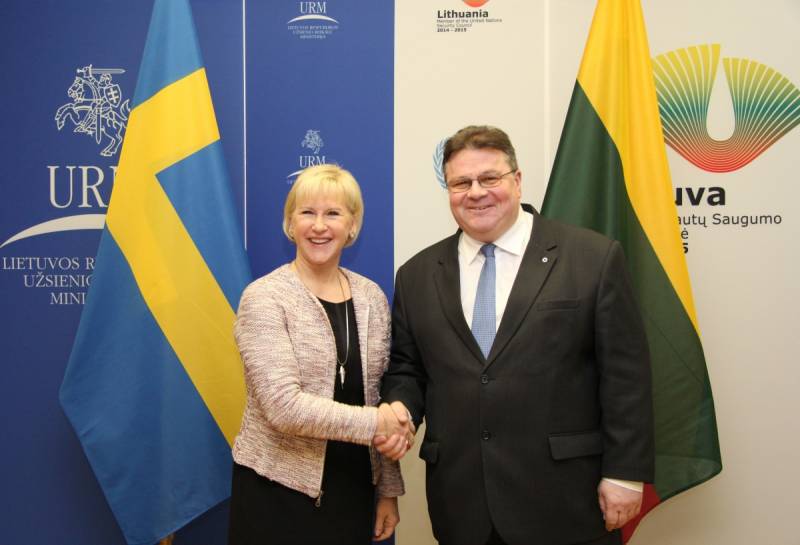 Lithuania many times have asked permission Brussels for an extension of the work station, but all efforts failed. After stopping the Ignalina nuclear power plant in Lithuania 30% increased cost of electricity and heating.

Currently, Lithuania is forced to buy electricity from Belarus and Sweden. The Belarusian energy on 20% cheaper Swedish. And after the launch BelAES Lithuania electricity will become cheaper, and Vilnius logical switch completely to purchase from Minsk. But instead, Lithuania, obeying the instructions of the "European friends", actively opposes the construction of the Belarusian nuclear power plant.

In the summer 2017 the Lithuanian parliament adopted a law on the national security of Lithuania threat from the Belarusian NPP. The NPP is indeed a danger, but only from the point of view of competition for said Sweden and certainly not for the Republic of Lithuania.

Unwilling to admit defeat, and understanding, that the construction of the Belarusian NPP stop, Lithuania officially announced, that will not be soon "Any technical, or political opportunities to buy electricity from Byelorussia ".

And for the purchase of a "European" power needs funds, that Lithuania is trying to get in the same Europe. So, President Dalia Grybauskaite called the unfair reduction of funds allocated to Lithuania under the new budget of the European Union. In addition, the EU is not fulfilling its obligations under the financing closure of the Ignalina nuclear power plant.

In the new EU budget 2021-2027 years significantly reduced the financial support of many European states, including the Baltic republics.