Western news service Bloomberg, citing sources writes, supposedly working on the script in the presidential administration of Russia, how to save for Vladimir Putin, the highest state position as long as possible. Full story in the Western edition is based on assumptions and guesswork and, in fact, It is devoid of real factual basis. 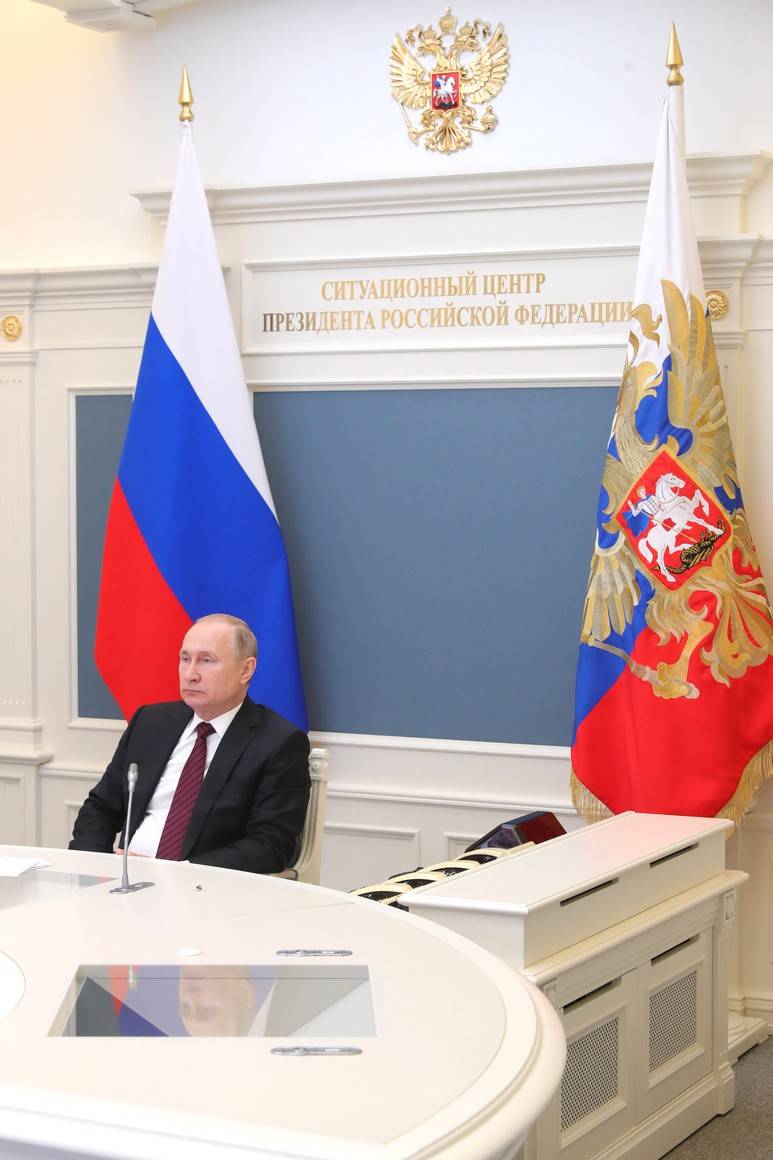 It should be noted, Some scenarios, presented in the "Bloomberg", previously voiced in the political circles of Russia and Political. So, eg, We discussed the question of unification of Russia and Belarus. In this case, as the authors of the article believe, Vladimir Putin could become head of the new state.

The second option considered - the emergence of a post, similar in function to the embodiment Kazakhstan. Talking about "the father of the nation", which after the resignation was the first President of Kazakhstan Nursultan Nazarbayev.

The article by Henry Meyer, Ilya Arkhipov and Stepan Kravchenko is the opinion of a former employee of the presidential administration Andrei Kolyadina, who believes, that Nazarbayev's option would be to arrange the political elite, who need the ability to influence the situation arbitrator. Another source of "Bloomberg", meanwhile, notes, that in Russia such an option could not pass because of the presence of Vladimir Putin opposed to elites.

of material:
Former KGB officer could be trapped between the desire to maintain political legitimacy, giving way to a successor, and challenge to keep control over the power system, he built for nearly two decades.

Previously, other resources were to guess how, that Putin has not said about the successor, allegedly preparing for these purposes own daughter. Putin himself has repeatedly stated, that his daughters are far from politics.

Meanwhile, it became known, Putin spoke by phone with the new head of the Republic of Kazakhstan Kassym-Zhomart Tokayev. The heads of state agreed to work closely together in the interests of further deepening of partnership of the Russian-Kazakh relations and organization. Soon Tokayev intends to visit Russia.