Educational materials
Equipment
weaponry
New on site
Analytics Why American MLRS HIMARS should not be afraid of Crimea, and Donbass
Analytics Kremlin tripped over Sandu
Analytics The psychologist explained the need of some women for shopping
news The Ministry of Defense of Ukraine intends to purchase modernized 3SU-23-4M-A1 "Shilka"
news "Has questioned its neutrality": Baku demands to exclude France from Minsk Group on Karabakh
Instagram @ soldat.pro
…

US nuclear submarine “Florida” He entered the Mediterranean Sea

US nuclear-powered submarine “Florida” (USS Florida (SSGN 728)), are carriers of cruise missiles “Tomahawk”, out on patrol in the waters of the Eastern Mediterranean, according to Western monitoring resources. 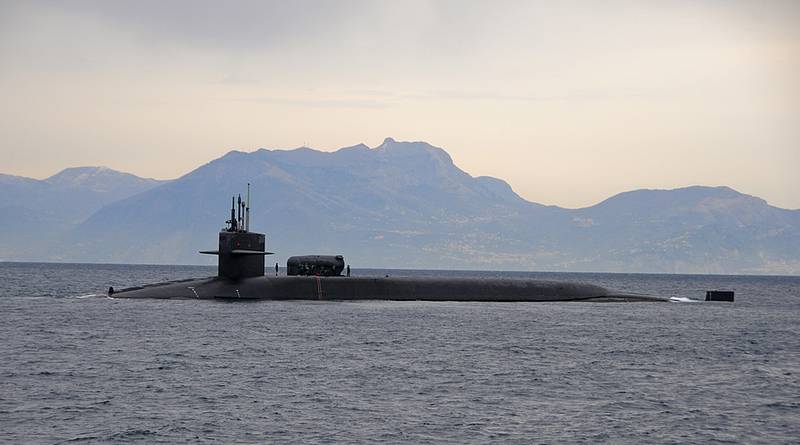 According to published data, American submarine “Florida” left Souda Bay base on the Greek island of Crete, where for five days, it was for restocking, and headed for the Eastern Mediterranean. The submarine is one of four class submarines “Ohio”, specially converted from strategic nuclear missile submarines under the carriers of cruise missiles. The submarine is equipped with 22 puskovыmy mines (glasses) on 7 missiles each. There can be up to armed submarine 154 cruise missiles, but most likely they are no longer 98, since eight silos typically used as compartments for storage of weapons and special equipment special operations forces - “fur seals” (SEAL).

The side of the Eastern Mediterranean and moved scout ship of the British Royal Navy “Eco”, previously visited the Black Sea.

Meanwhile, in the eastern Mediterranean is a carrier strike group of French Navy ships led by the nuclear aircraft carrier “Charles de Gaulle”, aircraft which must take part in the US-led coalition operations in Syria.

earlier it was reported, that in the spring of last year, the Black Sea Fleet frigate “Admiral Essen”, It is a member of a permanent connection of the Russian Navy in the Mediterranean Sea, I discovered the American nuclear submarine “Florida”, and then for two hours and kept accompanied her sights on.

Analytics The jubilee humconvoy from Russia was solemnly met in Lugansk 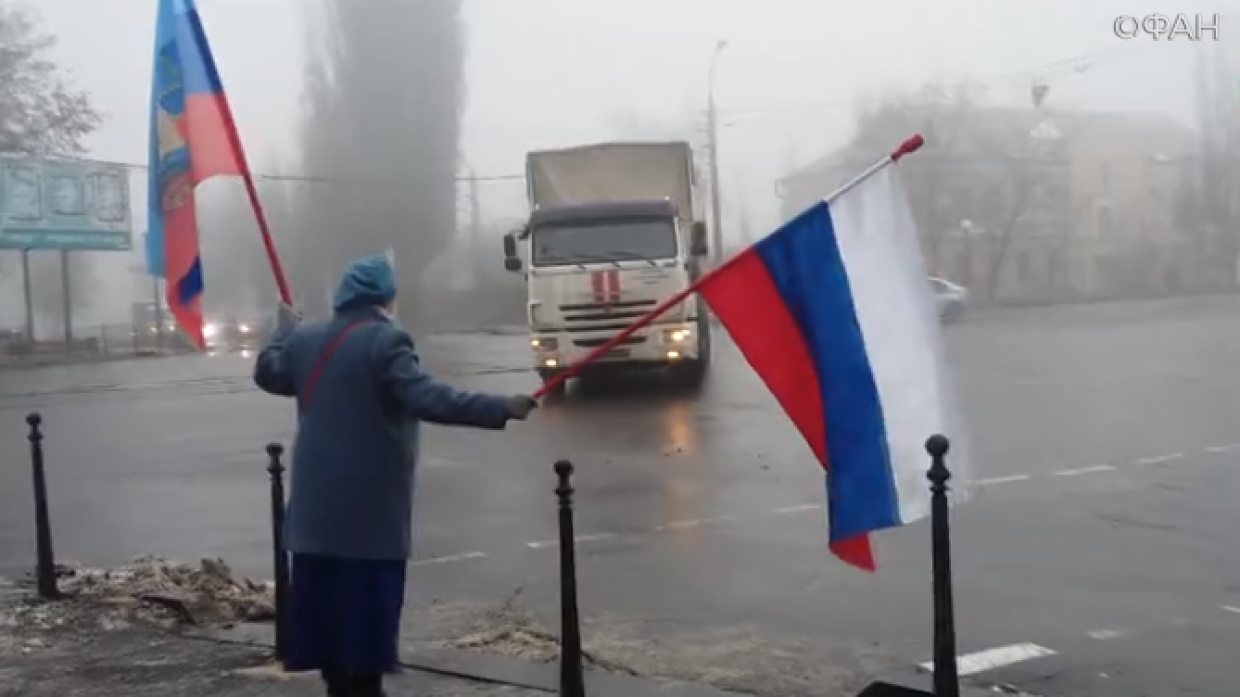 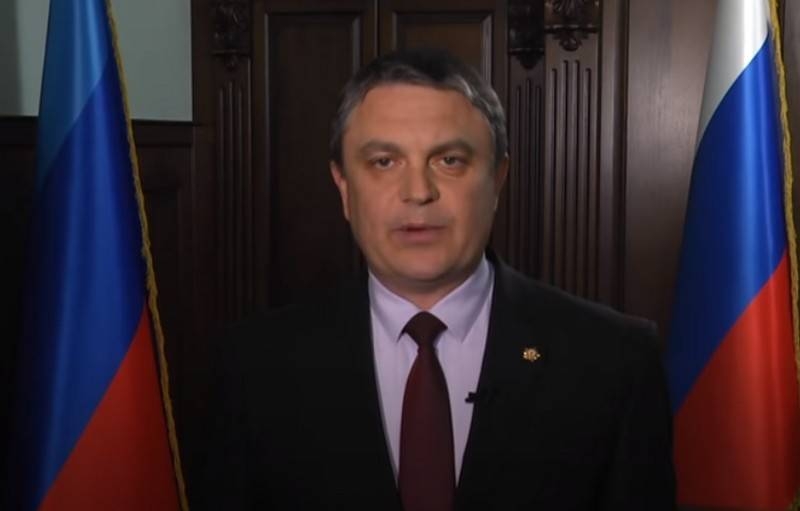