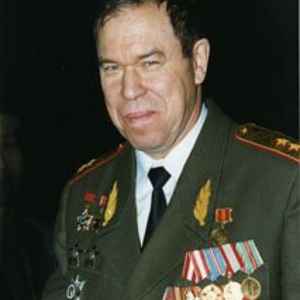 On the night 2 on 3 July 1998 year at his dacha in the village Klokovo shot General Rokhlin, which was in opposition to the existing government, and was very popular people. The investigation established, that shot his wife Tamara because of another family quarrel. However, most people believe, it's not everyday murders and Tamara Rokhlin to the death of her husband is not involved.

Lev Rokhlin was born in Central Asia in the family exiles. becoming military, He fought in Afghanistan, where he commanded a motorized infantry regiment and was wounded twice. After studying at the Academy of the General Staff, He became the head of the military garrison of Volgograd. During the First Chechen Company Team 8 Guards corps. He participated in the capture of Grozny and the storming of the presidential palace Dudayev.

Officers and soldiers remembered as a true general Rokhlin, who did not hide behind them. He is one of the few military officials, that during the Chechen campaign were left with an unblemished reputation. Together with General Babichev held talks with Chechen commanders armistice. He renounced the title “hero of Russia”, stated: “In the civil war generals can not gain fame. The war in Chechnya - not the glory of Russia, and her trouble”.

FROM 1995 been a member of the party "Our Home is Russia", however, 1997 He was coming out of her and runs his own political force: "Movement in Support of the Army, the defense industry and military science ". He was one of the main opposition Boris Yeltsin, whom he accused of treason, and the collapse of the army. According to the testimony of friends and colleagues I had planned to overthrow the president and to restore order in the country to establish a military dictatorship in Russia.

Lev was found dead in bed on the second floor. In the kitchen of the first floor to a height of two meters from the floor was a trace of a bullet. doubtfully, Rokhlin that woke up by the noise of the first shot, made in the room and in the middle of the night.

Opening of the murdered body of the Ministry of Defense conducted a forensic scientist Victor Kalkutin, which concluded, that the bullet hit exactly in the part of the brain, which is responsible for respiratory function, heart function and motor activity. With this injury comes instant death. The specialist believes, that maybe it's a coincidence, However, it was to aim at the professional snipers and killers.

On examination, the suspect Tamara Rokhlina, Numerous injuries were found on her body, and prints on the gun was not the wife of General. The investigation did not reveal anyone's marks on the murder weapon.

Most likely in the house on the night of Rokhlin 2 on 3 July were strangers. Evidence to open the front door immediately after the murder and three burned bodies, found in the forest belt near the village. police believe, it's a coincidence, but I believe in it with difficulty. Probably because the organizers of the murder of Lev Yakovlevich cover their tracks and eliminates direct executors.

In summer 1998 year next to the Government House held a rally of miners, above which developed the black flag "Miner's Salvation Army". The action drew the attention of the whole country. Several times to the miners came and Rokhlin, and in his last visit he was accompanied by Cossack Ataman Kudinov.

Lev wanted to support the rally of workers and bring together in Moscow twenty thousand people. The officers, retirees, defense industry workers from Tula and Smolensk, Rostov Cossacks together with the miners need to get Yeltsin and the government to resign. Rokhlin made no secret of their plans and wanted to start the action immediately after the end of the World Youth Games in Moscow.

Avtor Google General Roxlin – always with Russia "Elena Lyapicheva, who was personally acquainted with Lev Yakovlivechem, considers, that the government feared the rally, which do not participate and grandmother crazy city, and adult men from all over Russia, could result in a coup. For general watched counterintelligence and knew about family quarrels in the family Rokhlina. Former KGB decided to remove a "checkerboard" influential generals and throw the blame on his wife.

Tamara Rokhlin year and a half was kept in jail, and her son Igor - permanently disabled group I remained without care. woman claimed, that the killers wore masks and threatened her son's death, if it does not take the blame. Court without direct evidence Tamara Rokhlin was sentenced to 8 years in prison. In his final statement to the court 15 November 2000 , she said, that "the husband is going to peacefully reset Kremlin temporary worker to get off the neck of the people muzzled".

The woman said, that the direct executor murder the guards of General. After the tragedy from the country lost a lot of money, gathered supporters Rokhlina, and when the storm subsided, bodyguard killed Alexander Pleskachev became a successful businessman. Questions of lawyers: What were you doing the night of the murder, and why have not heard the sound of gunfire guard General, caretaker cottages and the driver did not give a clear answer.

After Rokhlina deaths in the country are not human remains with the same credit of trust from the people. The opposition has become impersonal and plunder Russia continued. Notably, that the house of General missing documents on "Uranium deal" with US, that he was going to be announced at a meeting of the State Duma. 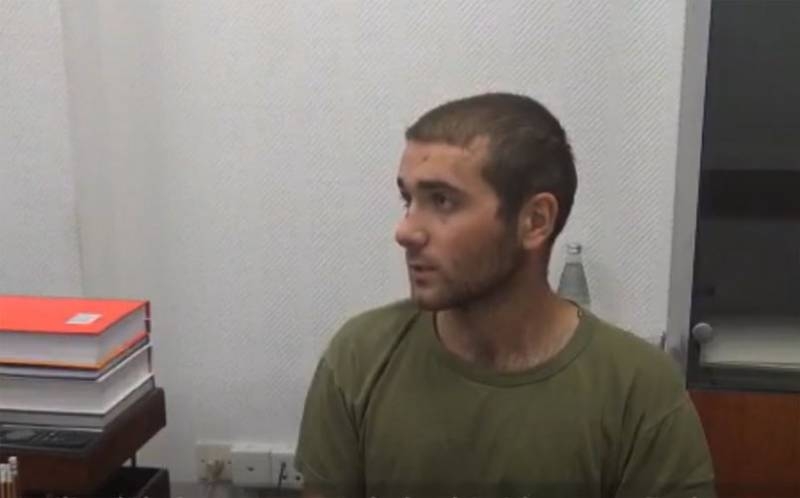 news "We are not going to ask permission from the USA": Erdogan spoke about the tests of the S-400 air defense system 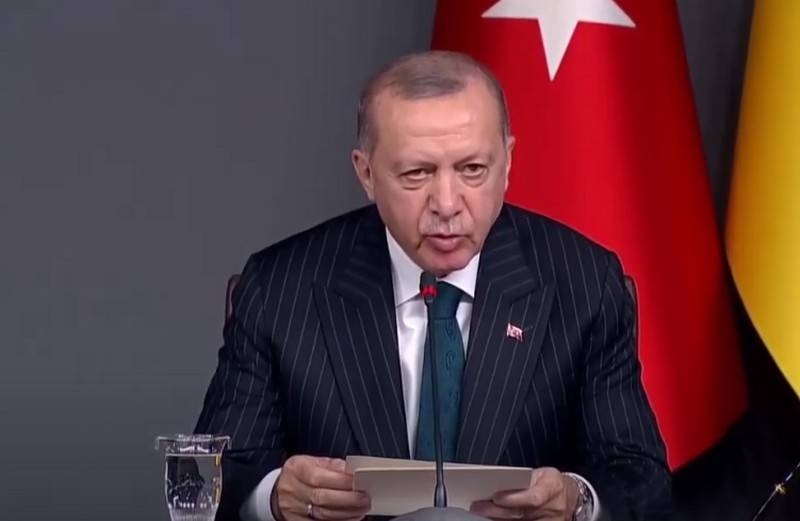 news "This is a turning point on the road to peace": The UN announced the "historic" agreements between the parties to the Libyan conflict 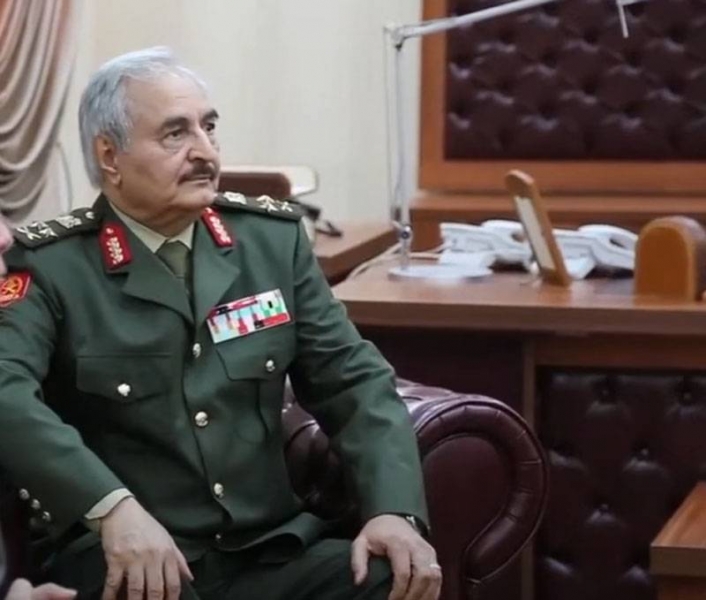