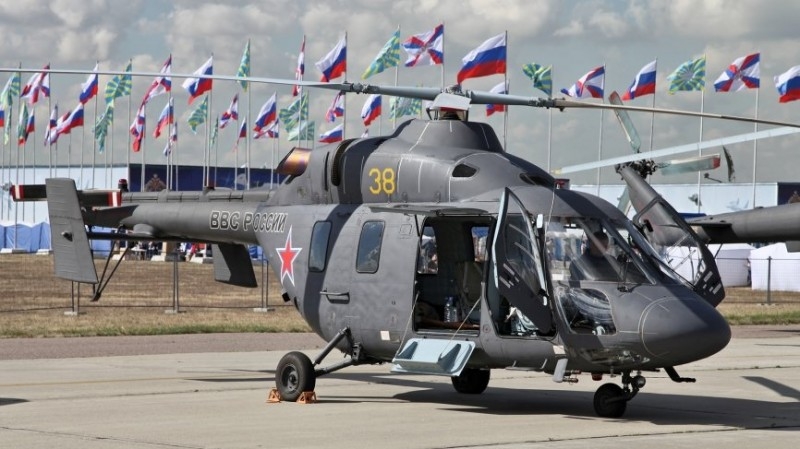 In Russia comes to an end the development of small-sized turboshaft engine (TVD) VK-800, which will replace the foreign analogues.

This is reported by RT, with reference to the main project designer Vitaly Loginov.

According to him, aircraft with software developed by the specialists of "Ural Civil Aviation Plant" and the "DCS-Klimov" certify engine already in 2020 year.

It is reported, mass production of VK-800 will be launched after obtaining the certificate. Assembled unit will research and production center "Blades. compressors. turbines ", which is located near Volokolamsk near Moscow.

It is assumed, that the main advantage of the VK-800 will take-off power 900 horsepower and high efficiency, since the specific fuel consumption is only 0,243 kg / l.s, significantly lower, than that of foreign analogues. 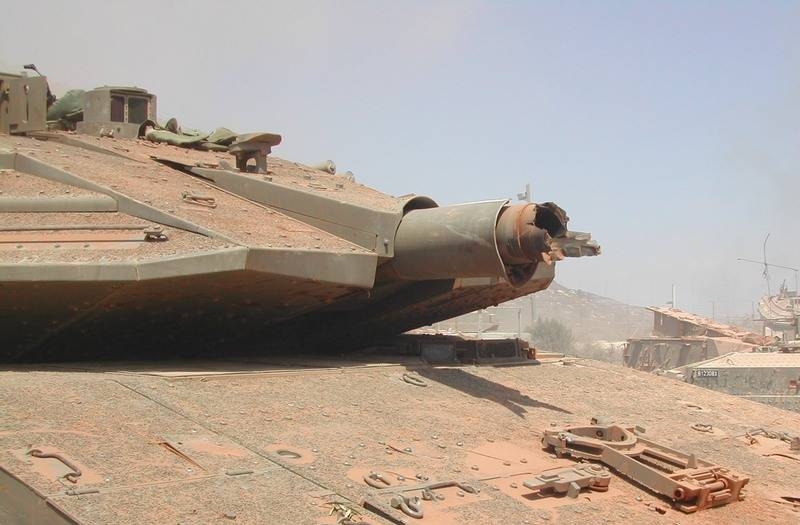