Zakharova: incident in the Czech Republic with the Russian diplomat will remain unanswered 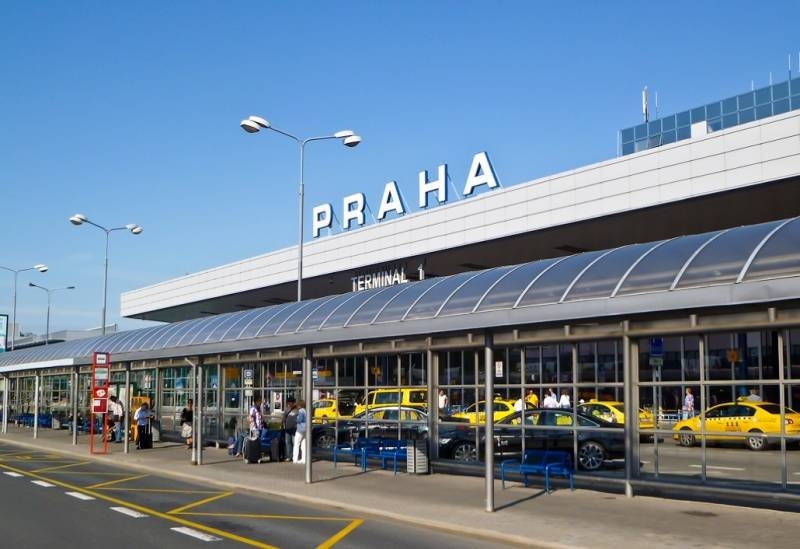 earlier, 4 Martha, Russian diplomat, guides in the delegation of the Czech Republic to participate in the 11th session of the Russian-Czech intergovernmental commission, It was denied entry into the country in the Prague airport. The diplomat was sent back to Moscow. According to Czech media, he was in the list of undesirable persons.

The Russian Foreign Ministry considered the incident a blatant example of the hostile behavior of the Czech side, has demonstrated disregard for elementary standards of diplomatic propriety

According to her,, it was a "thoughtful and cynical demarche", which was implemented with the filing of the Czech Ministry of Foreign Affairs regarding the Russian colleagues, charge of issues of bilateral relations.

of course, such attacks will not be left without an adequate response from our side

- said the representative of the Russian Foreign Ministry.

she stressed, that the incident occurred on the eve of the meeting of the Russian-Czech commission for economic, scientific, technical and industrial cooperation, who had a very positive and constructive agenda.

"It is regrettable, that in an effort to (…) please the anti-Russian forces both within the country, and beyond "Prague is increasingly resorts to provocative methods" from the arsenal of the visa war ", Zakharov noted.

Responsibility for the negative consequences of "this mindless and nepragmatichnoy policy" towards Russia rests entirely on the initiators of the company, she concluded.

After the incident at the Russian Embassy in Prague Airport in the Czech Republic presentation was made deputy head of the Czech Foreign Ministry. 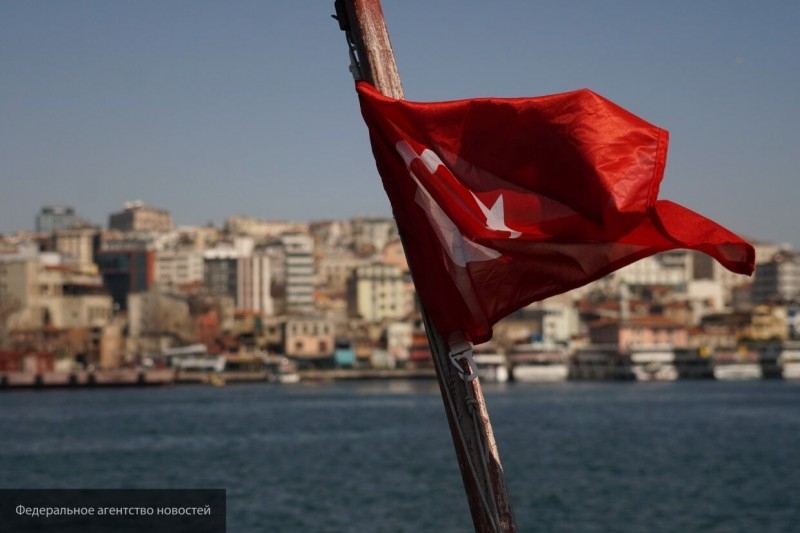