The Swedish edition Swedish daily newspaper published an article, in which the author speaks about Russian tactical missile complex "Iskander". Expert on defense Robin Heggblum in his article writes,, that PTRC "Iskander" talk about a new level of development of Russian arms. 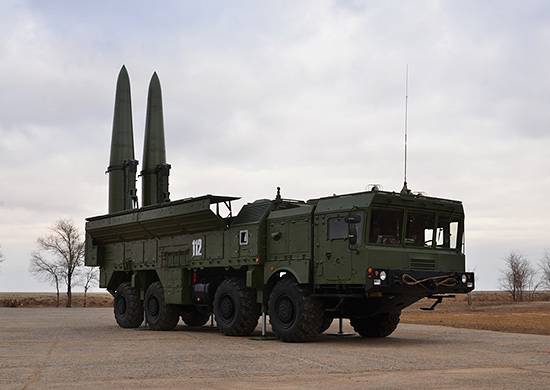 According Heggbluma, Scandinavian countries have expressed concern about the possibilities, which appeared in Russian in recent years due to the development of missile technology. Swedish expert says, concern that the Scandinavians and adds the, that "the latest Russian missile for" Iskander "is still kept secret".

This gave occasion to accuse Russia of violating the INF Treaty. Russian held the real parameters of the missile (to the PTRC) in secrecy.

This statement was made on the background of virtually unprecedented openness missile demonstrations to PTRC from the Russian Ministry of Defense.

Thus Heggblum expresses doubts about the effectiveness of the American "Patriot", purchased by Sweden.

The effectiveness of the system of missiles “Patriot” It raises questions. And despite the fact, that for purchasing paid a high price in 20-30 billion kroons (2,15-3,2 billion).

The expert notes, that by taking into account the presence in the composition of the Armed Forces of several teams with PTRC "Iskander", "Little chance to resist" in the Nordic countries. Thus says Heggblum, that "Iskander" missiles in the first place threatened by Finland. 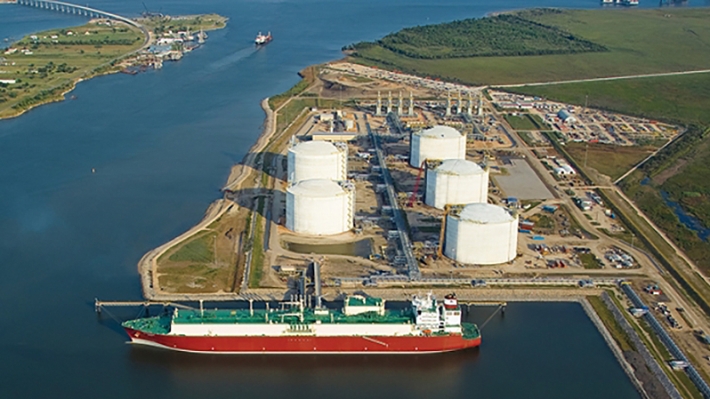 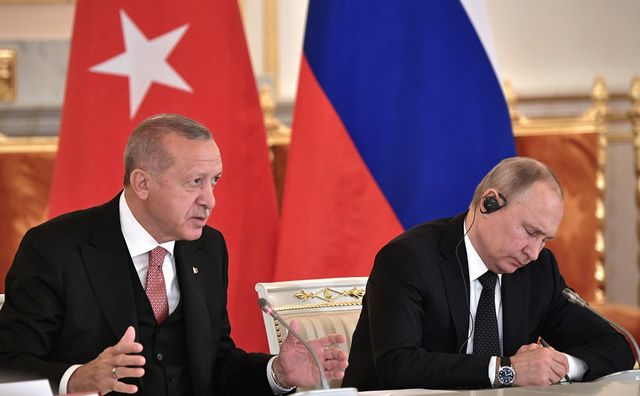