In Pakistan, explained, why not hit a submarine of the Indian Navy 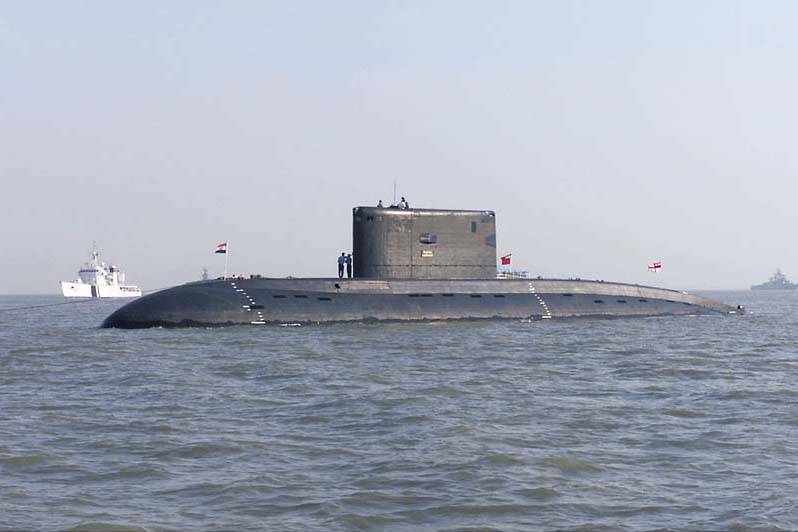 from the statement:
Submarine did not attack shock weapons, because Pakistan, in contrast to a neighbor used to operate within the framework of the peace policy and resolve issues related to political and diplomatic way.

In India, the statement on behalf of the Pakistani command, published in the media of a neighboring state, does not comment. In Pakistan itself is not informed, about what kind of a submarine of the Indian Navy in question.

It should be noted, that today as a part of the Indian Navy 14 submarines, most of which - SSK.

Pakistan Navy submarine somewhat more modest - a maximum of 8 submarines, including submarines “Kole” (project “Agosto” 70), which is already in the fleet 40 years.

In this case, a part of Pakistan Navy antisubmarine squadron four, one of which is made up of aircraft P-3 Orion. According to some reports, this is the plane and found "trying to get into the territorial waters of Pakistan Indian submarine".