China has reported additional supplies Type 96A tanks in the motorized part of the Tibet Autonomous Region, as well as in in / hr, Located in the southern province of Yunnan. The media noted an increase in the production of main battle tanks PLA Type 96A, and also indicates that, that China "finally got rid of foreign technologies in tank building". 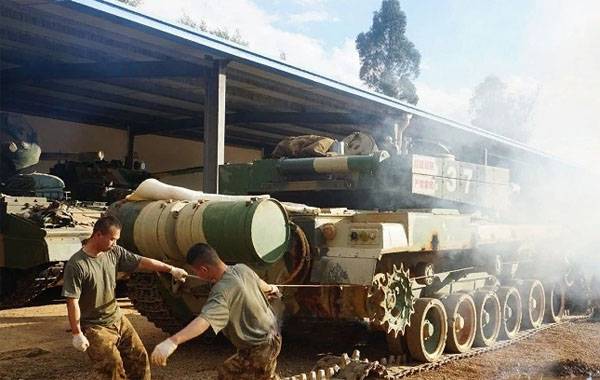 At the same time, the issue of the transfer of Chinese tanks over long distances by means of aviation is being considered.. So, as an example, the need to transfer Type 96A to Russia for participation in the Tank Biathlon competition is given. At the same time, words are expressed about the need to expand the capabilities of the military transport aviation of the PLA Air Force for the transport of heavy armored vehicles. And the opportunity is not missed to announce the allegedly biased refereeing in the Russian “tank biathlon”.

A little more about everything.

From material in the Chinese press:
Theoretically IL-76, available to the PLA Air Force, can carry 96A, but the design of the IL-76 cargo compartment for such purposes is not optimal.

It goes on to say, what distances in 4200 km, which the Il-76 overcomes when transporting heavy equipment weighing up to 60 tonnes, not always enough. Declared a "significant advantage" of the Chinese transport aircraft Yun-20 (Xian Y-20), which the, as noted by Chinese military experts, at maximum payload up to 69 thousand. kg has a ferry range of 7,8 thousand. km.

The Chinese media says, what exactly Y-20 is advisable to use for transportation and Type tanks 99, combat weight of which is about 54 t.

Chinese portal SINA then returns to "Tank Biathlon", where the Chinese team was represented on Type tanks 96 A. The article says, that these tanks have many shortcomings, but at the same time it was announced, that the Russian refereeing allegedly "was not objective".

The fire control system is not stable enough, maneuverability does not meet modern requirements, and the ability to adapt to difficult terrain is not always effective. Even after deducting some of the criteria for evaluating the Russian judging group, that, obviously, close to implausible and biased, The PLA should still consider using the best new tank in international competition..

So, proposed at the next “biathlon” use a light tank in Russia Type 15. It's about a tank, which in the export version is known as VT5. 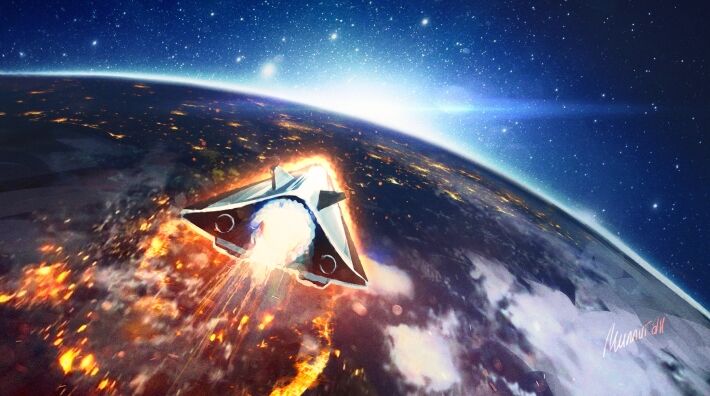