Educational materials
Equipment
weaponry
New on site
Analytics Ukraine decided to change the Kuriles to Uzhgorod
Analytics Collection of signatures for the return of Hatay province to Syria begins in Aleppo
Analytics A resident of the Amur Region sat on 21 a year for burning a woman after talking to the police
news The Russian Federation comments on the statements of the President of Moldova on the need to withdraw the Russian contingent from Transnistria
news A video of the evacuation of an An-124 Ruslan, which has crashed in Novosibirsk, has appeared on the Web
Instagram @ soldat.pro
… 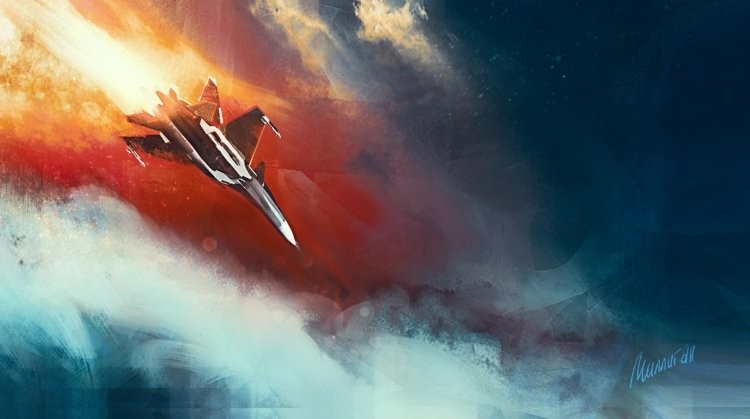 The military released a report on February dogfight IAF against the Pakistani fighters.

In late February, seriously aggravated the situation on the Indo-Pakistan border. In response to a terrorist attack in Kashmir, committed by the group "Jaish-e-Muhammad", Indian Air Force dealt a massive bomb attacks on camps of militants in Pakistan. Then the Pakistani air force attempted to cause the warning "retaliation", but were rebuffed. As a result, he got into a dogfight, the details of which opened the Indian command. 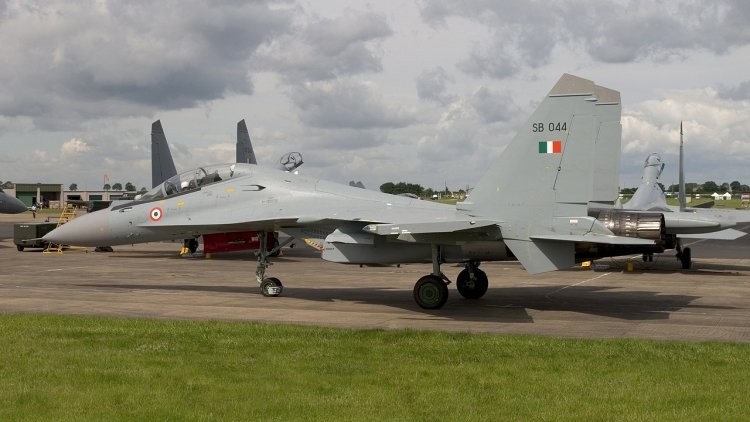 Pakistanis were two groups. The first consisted of sixteen multi JF-17 fighter, Their task was the bombing near the positions of the Indian Army. The second group, equipped with eight F-16, covered colleagues from enemy fighters.

According to the statement of the Indian command, strike group opponent barely had time to cross the border, when the pilots realized, they found. Pakistani extra dropped bomb load and went out under the protection of F-16. Those released almost all the ammunition missiles "air-to-air" in the direction of approaching the Indian Air Force.

celebrated, that the Pakistanis have used the well-known AIM-120C AMRAAM - missiles for combat in small and medium distances in USA, It is known as the "American ram". They are equipped with an active guidance system and operate on the principle of "fire and forget". AIM-120 AMRAAM is the main weapon of modern American fighters, including the F-35. 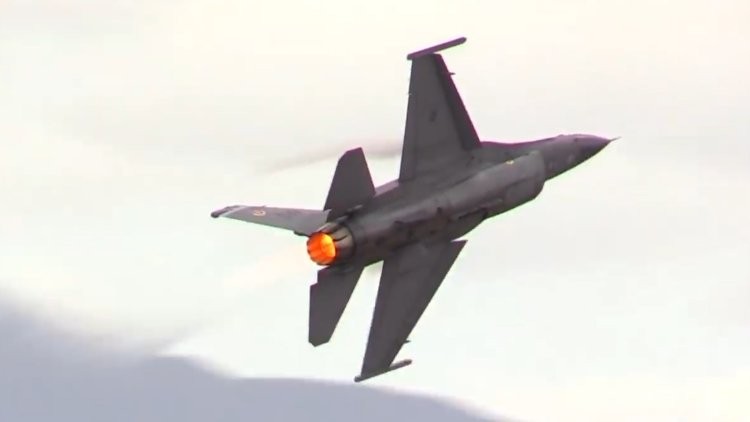 One of the missiles fired hit by the Indian MiG-21, crashed in Pakistani territory. However, the majority of rockets left in the direction of the Su-30MKI, but none of them could bring down a fighter.

"The professionalism of the pilots of the Su-30 aircraft, successful maneuvers in the air, technical fighter capabilities - all this has allowed to avoid defeat missiles. As a result, most of the missiles did not reach the goals, and fell to the ground ", - noted in the report.

Based on the statements, the main US Air Force missiles were useless against non-the-art Russian fighter. Interesting, what in 2005 and 2015 India's Air Force held joint exercises with the US and UK respectively,. They were held under the mock battle Su-30MKI with the F-16, F-15 и Eurofighter Typhoon. In both cases, victory remained with the Russian fighter, And the British were defeated by a score 12:0.

Besides, during the February fight India declares the destruction of one F-16. Because, The car fell on the Pakistani territory, Indians can not present convincing evidence.