Educational materials
Equipment
weaponry
New on site
Analytics Забастовки Тихановской являются подкопом под белорусскую экономику
news PJSC "Zvezda" begins serial production of gearboxes for frigates of the project 22350
news "They Can't Do Without Us" - Rogozin spoke about the US lunar program
news "Who will win in the future: tank or UAV " - reflections in the western press
news Armenia and Azerbaijan reiterate on "humanitarian truce", Now - after the trip of foreign ministers to the United States
Instagram @ soldat.pro

dream crisis: rats continue to flee from the sinking ship, or from the young captain? 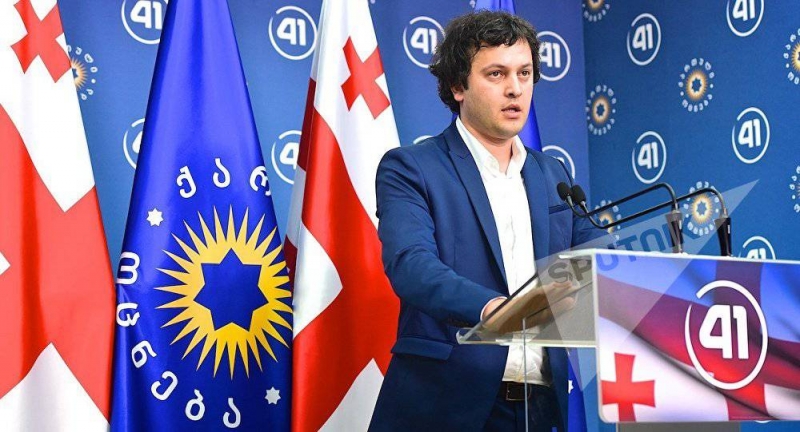 Slow crisis continues in Georgian parliament. As a result, deputies leaving the “Georgian Dream” are not becoming opposition to Bidzine Ivanishvili so far, and the young speaker of parliament Irakli Kobakhidze.

Those leaving GM are offended, that Ivanishvili preferred not them, and parliament speaker Irakli Kobakhidze and his supporters. The struggle continues between the part of the old guard and the new.

there is an opinion, that the departed Beselia, Pophadze, Natsvlishvili and Gogichaevshili, as well as those, who else will join them, unlikely to go over to the side of the Mishists, since their hostility to the opposition is very high.

Many are opposed to Irakli Kobakhidze in the Georgian dream, because though he is young, but quite tough and principled politician. The question is:, that he really trusts and makes a big bet on Bidzin Ivanishvili.

At the same time, Kobakhidze is too unusual a psychotype for Georgia., especially for the leader: by Georgian standards, not bright at all, not an orator, not a talker. here, apparently, why does Bidzina's closed and outwardly inconspicuous bet on him.

But will the proud and experienced “old guard” be able to endure Heraclius for a long time??

There is a second version of what is happening in parliament and in the “Georgian Dream”.
So, some experts see the desire of certain politicians to earn points before the parliamentary elections 2020 of the year.

When GM representatives received a constitutional majority in parliament, it was clear, that they are not bound by common principles, ideals and ideas, nothing connects them, besides a common passion for profit and career. Time began to run out, and now each of them is worried, will he be on the party list next year in parliamentary elections or not.

The minimum program for these politicians is to show voters, that they left the “Georgian Dream” of their own free will, and the maximum program is somehow to get into parliament again, even with any “new sauce”.

Can, rats feel, that the ship "Georgian Dream" is still starting to sink? true, while it’s very slow and therefore not very noticeable. 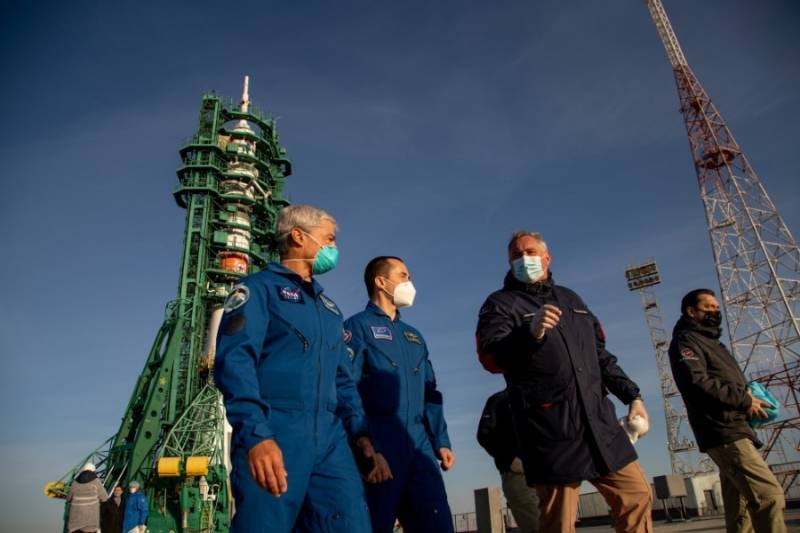 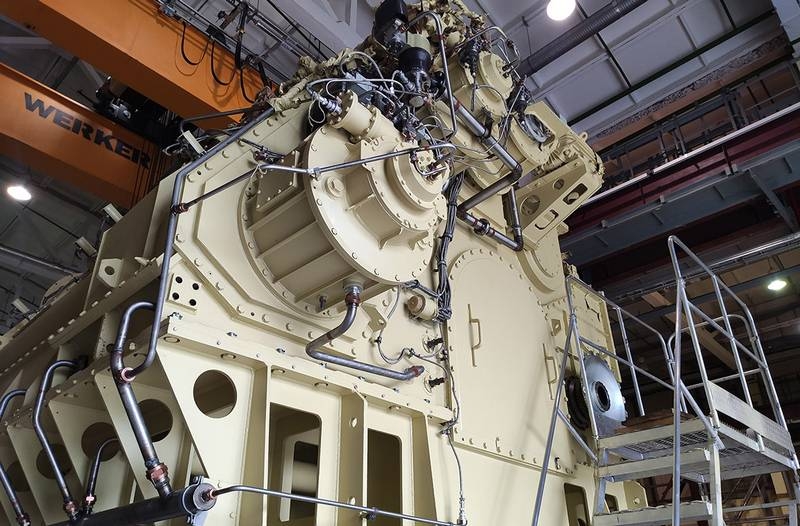