"Elbrus-8CB": how and where the latest Russian processor will be used 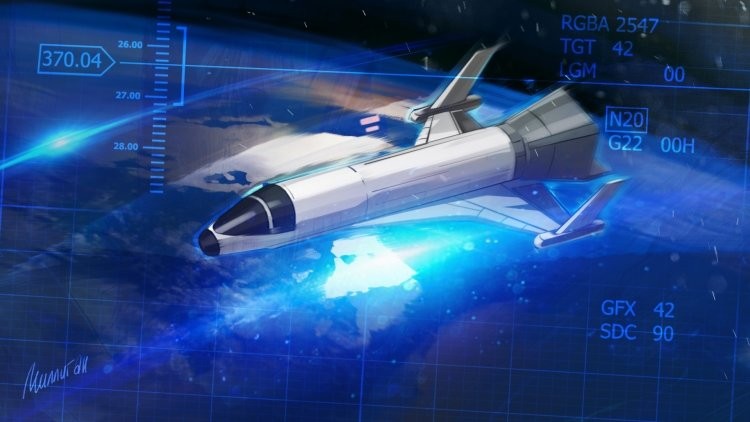 In Russia, the development of the newest processor was completed for the army, the military already has specific tasks under it.

MCST company has completed all the work on state projects "Processor-9", which resulted in the appearance of new Russian 64-bit, eight microprocessor "Elbrus-8CB". Industry and Trade Commission back in December 2018 , adopted all technical documentation, but I learned about it just now.

The product is comparable in performance to foreign Intel Itanium 9760, Intel Xeon E5-2609 v3 и Intel Xeon E7-4850 v4. However, the new "Elbrus" was developed exclusively for the defense, although, As the developers, range of its commercial use is also wide - from PCs to server stations.

One important caveat - volume production in the MCST may within 4-5 months after receipt of the first order. That means that this year "Elbrus-8CB" may appear on the market.

Howbeit, Product development is the military was ordered, so the processor has a high resistance to physical stress and cracking. In this regard, the price of "Elbrus" is high, but the usual inhabitant of performance indicators it is inferior to competitors. Few people will need to assemble a computer for home use microprocessor-based, able to safely survive the fall from a height.

In the same time, now there are "laptops" for military, which must be equipped with electronics is the Russian production. for example, devices for control of the UAV, military robots and other similar appliances.

Besides, known, that the military has ordered the development of a supercomputer for their own needs. At present, specialists of several institutions are working on a project, which is based on, supposed, microprocessors will fall "Elbrus-8CB". On its base can be assembled system petaflopsovoy computing power, Engineers believe MCST.

In this way, tasks under the new product has already. Consequently. Soon we will start the production of new processors, privedo that to reduce the cost of subsequent batches and attract possible customers from industry.

Analytics To jerk: on the state of affairs in Russian civil aviation 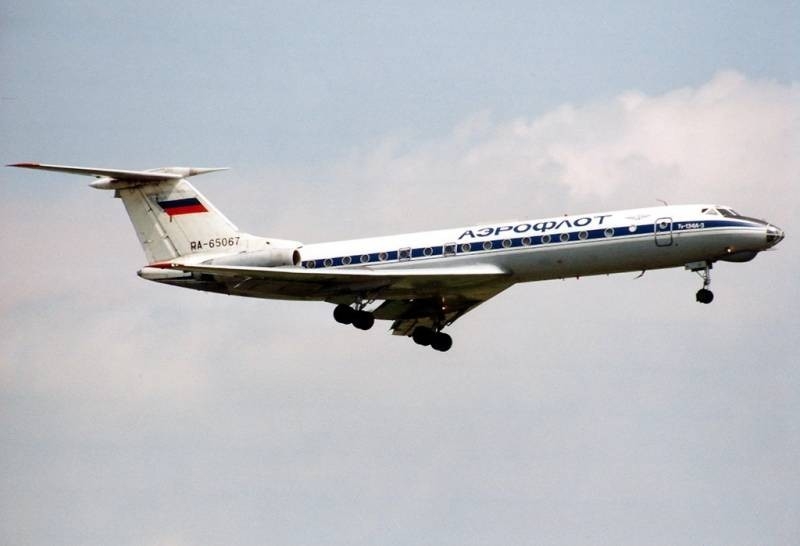