US general saw a threat in the Russian Arctic Fleet 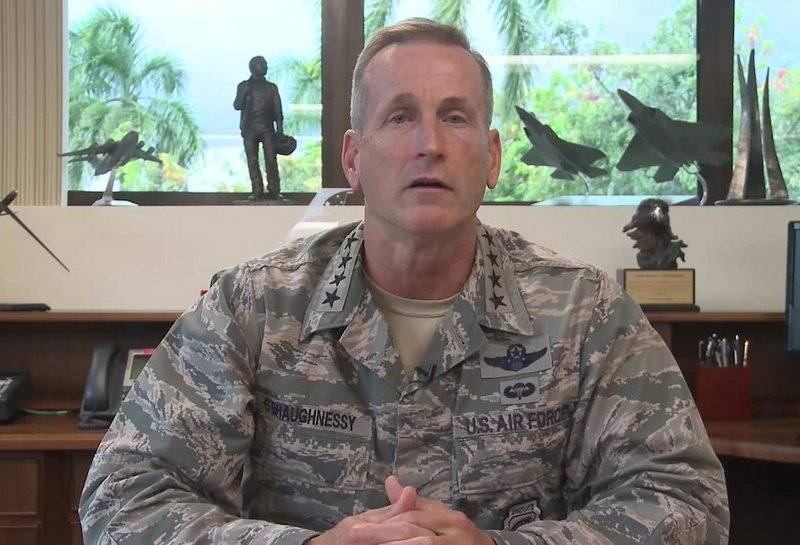 Speaking in Ottawa, US general said the strengthening of Russian activities in the Arctic. He drew particular attention to the many “aggressive statements” and “provocative actions” Russia, including overflight of Russian strategic bombers near the coast of North America. According to the United States says are not faced with such a systematic and methodical increase in threats since the height “cold war”.

Strengthening Russia's Arctic Navy, Armed with high-precision cruise missiles, It aims to take advantage of “weaknesses of Canada and the United States in dealing with North”, convinced General.

Previously, the issue of strengthening its military presence in the Arctic raised the commander of the naval forces of the United States in Europe and Africa, Admiral James Foggo, who declared, that the United States will not allow Russia and China to dominate the Arctic region.
Today, 17:47